In Super Bowl LIII, the New England Patriots managed to defeat the Los Angeles Rams, showing one of the best offenses in that season. While almost every headline praised Bill Belichick for overcoming the coach of the Rams and anointed offensive guru, Sean McVay, that was not the full story. 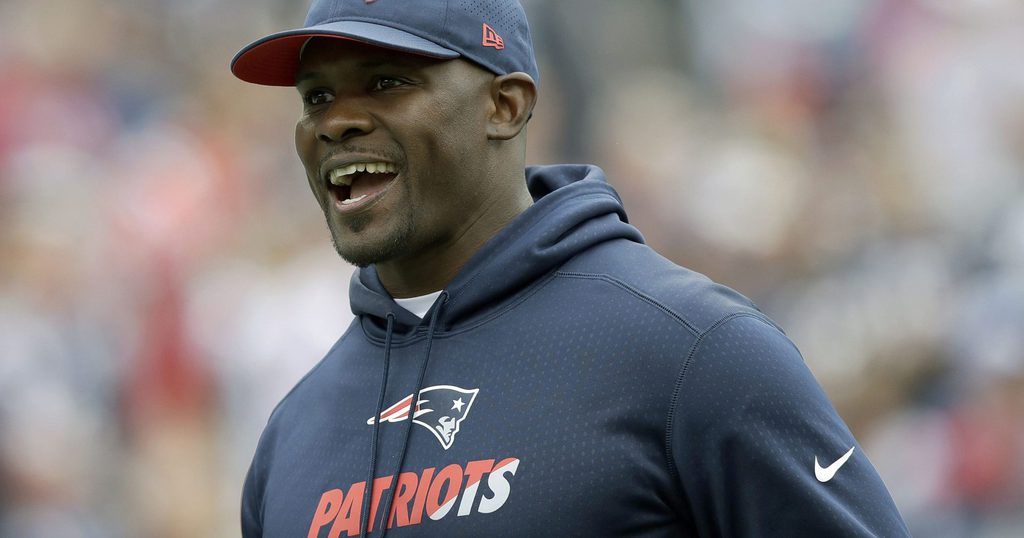 Belichick was indeed instrumental for the win that night, but it should also be pointed out that it was the Patriot’s defense that made the difference. The defensive players took play calls from Brian Flores, who was acting as a coordinator without actually having the official title. He designed the game plan together with Belichick and showed supremacy over McVay.

While Brian Flores isn’t one to brag about his achievements, he deserves a lot more credit for the Patriots’ win than he was given at the time. Despite that, he showed his skills again when the Miami Dolphins managed to beat the Rams. During the first half, the Dolphins’ defenders forced four takeaways, and that resulted in the team’s third win. They are now 4-3 and in second place in the AFC East, showing a most impressive plus-58 point differential, which is among the best in the conference. 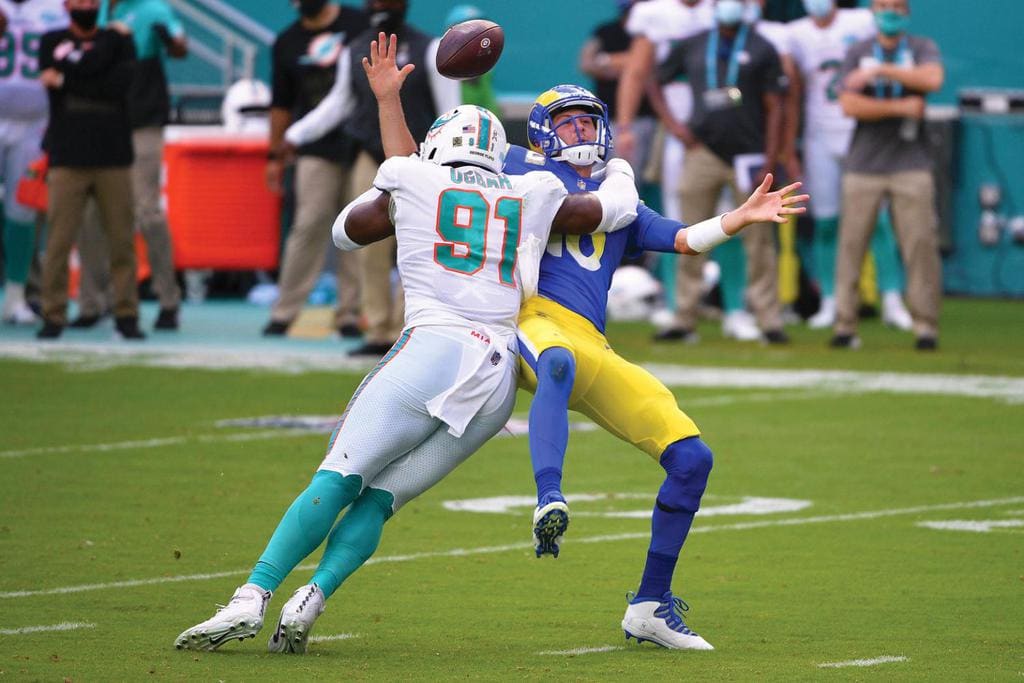 The swift turnaround for the Miami Dolphins is also impressive. While they were last in points allowed per game in 2019, their results now show a huge difference being at just 18.6 PPG. The 2020 Rams are not the same offense as they were in 2018, either. Even so, they showed up at Hard Rock Stadium with a 5-2 record. They scored just over 25 points per game, converting nearly 45% of their third-down chances. It is notable that they got into the end zone on almost two-thirds of their trips to the red zone.

The final statistics after the last Sunday don’t show the full story. Especially given how Los Angeles outgained Miami by more than 300 yards and now holds a nearly 13-minute advantage when it comes to the time of possession.

Why Novak Djokovic Belongs In The Tennis GOAT Conversation

With his recent win at Wimbledon Novak Djokovic has moved to within four grand slam titles of ...

Phil Mickelson, who is a three-time Masters champion, is no longer listed as one of the active ...

The running back for Titans Derrick Henry was seen wearing the No. 2 jersey at Alabama. He also ...