After 22 seasons and seven SuperBowls, Tom Brady recently announced his retirement from the NFL, and now the world is looking at what the sports star will do next. We didn’t have to wait long for the answer. The newly retired quarterback and his supermodel wife, Gisele Bundchen, recently bought a teardown house and are in the process of building a new home in its place. The location? The ultra-exclusive Indian Creek of Miami’s Biscayne Bay — the so-called Billionaire Bunker home to billionaires, athletes, and celebrities alike. 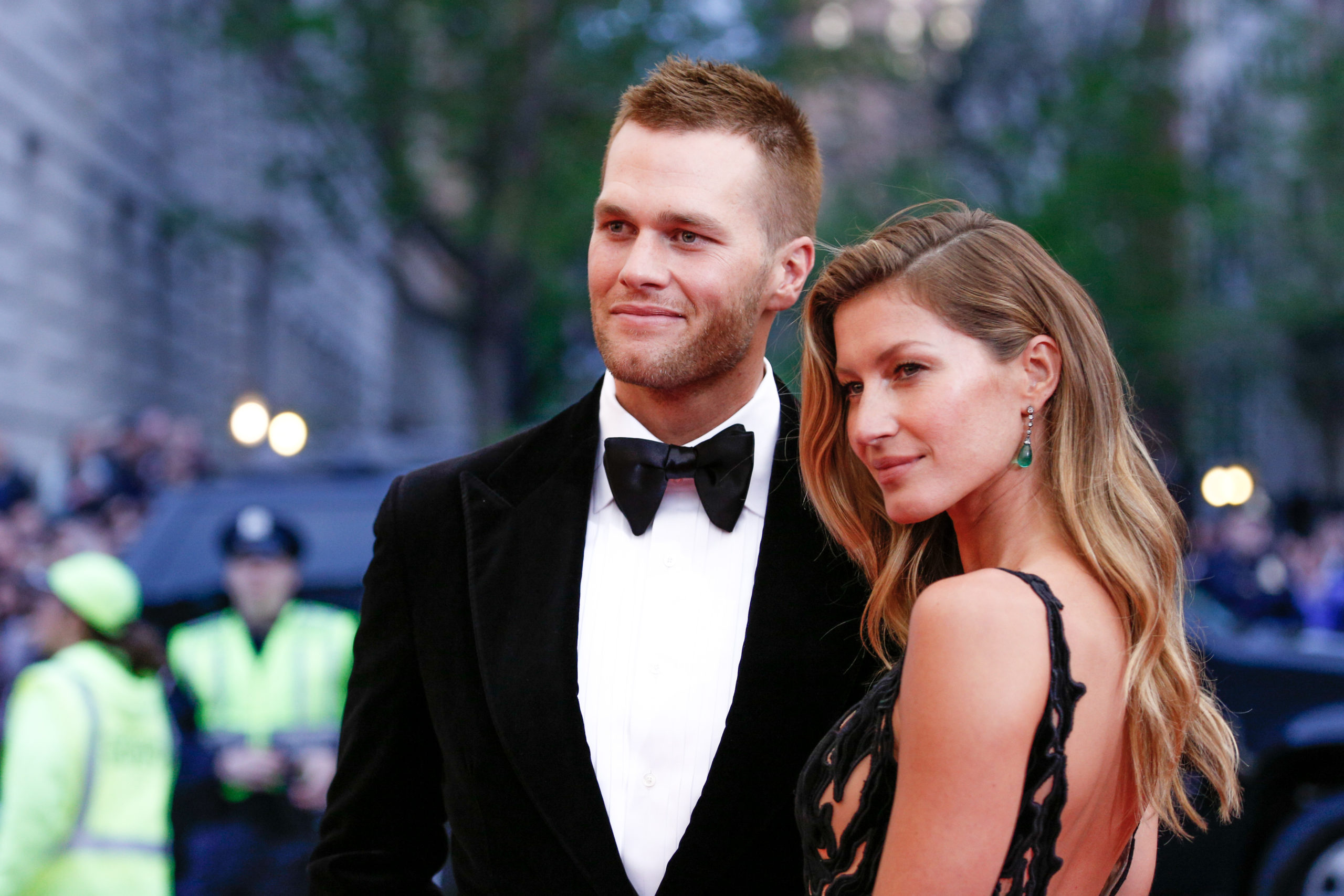 An Ambitious New Home Plan for Tom Brady and His Wife

Back in 2020, the NFL legend and his supermodel wife bought a $17-million property on Miami’s exclusive Indian Creek Island. They have since taken down the 5,772-square-foot home that was already on the lot and are currently building a state-of-the-art, eco-friendly mansion in its place. The two-acre property is slowly beginning to take shape as the media was able to take aerial photos of the area.

Once their new permanent home is complete, Tom Brady and Gisele Bundchen will have the likes of Ivanka Trump and Jared Kushner as neighbors. Billionaire investor Carl Icahn and hotel magnate Jeffrey Soffer also live on the island. 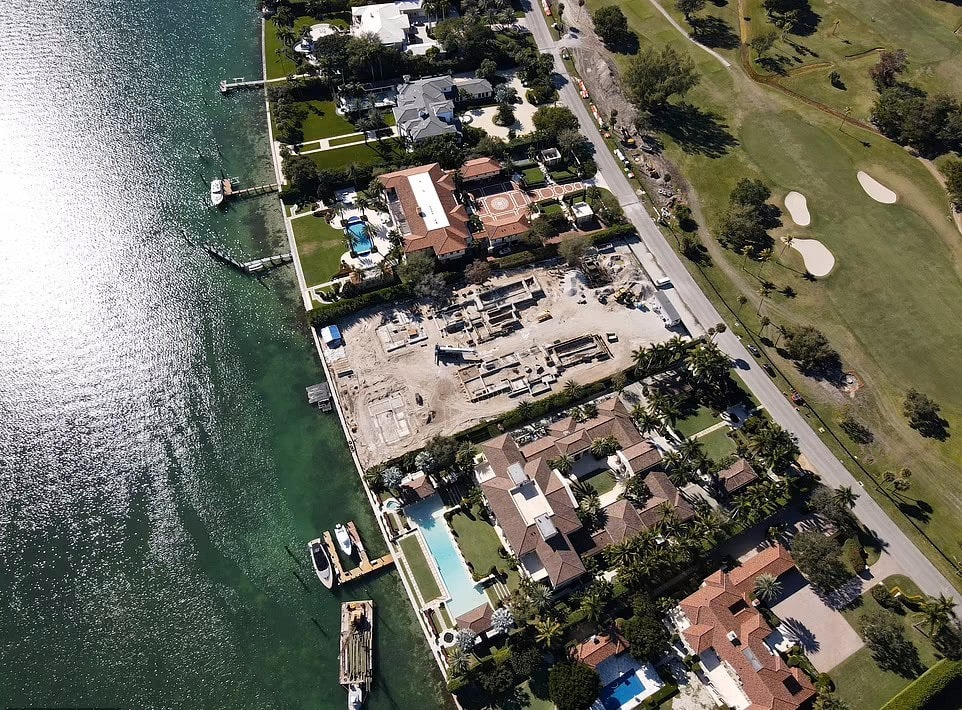 From the looks of it, Brady’s new estate will feature a number of buildings. A source told Page Six that both Brady and Bundchen plan to be heavily involved in the design of the house, which they will share with their children — Jack, Benjamin, and Vivian.

The 300-acre island is unlike any other place in Miami. It’s occupied by just 34 lots that belong to some of the wealthiest people in the country. The lots’ median value is a staggering $20 million. It’s curious that Indian Creek is only accessible by a single, heavily guarded bridge that is protected by a private police force that patrols by foot, sky, and land. Unsurprisingly, the island is considered to be one of the safest places in the country.

It’s not clear when we will get to see Tom Brady’s new, eco-friendly home, but he’ll have more time to finish it now that he’s retired!

All the Details About Cam Newton’s Move to the Patriots

Cam Newton ended his free agency by going to the Patriots. It’s a pretty smart move for both ...

The LA Lakers started their 2021 NBA season by handing out the championship rings. As part of their ...

Harry Miller, who plays for the Ohio State Buckeyes football team, has recently gone on his annual ...