Sports have a way of capturing our hearts and our minds in a way we generally cannot describe. Few moments stick with us the way that a crazy, game-winning play does.  Moments like Michael Jordan’s jumper over Bryon Russell and Bill Mazeroski’s walk-off home run always come to mind. We take a look at those finishing daggers about which you likely forgot. 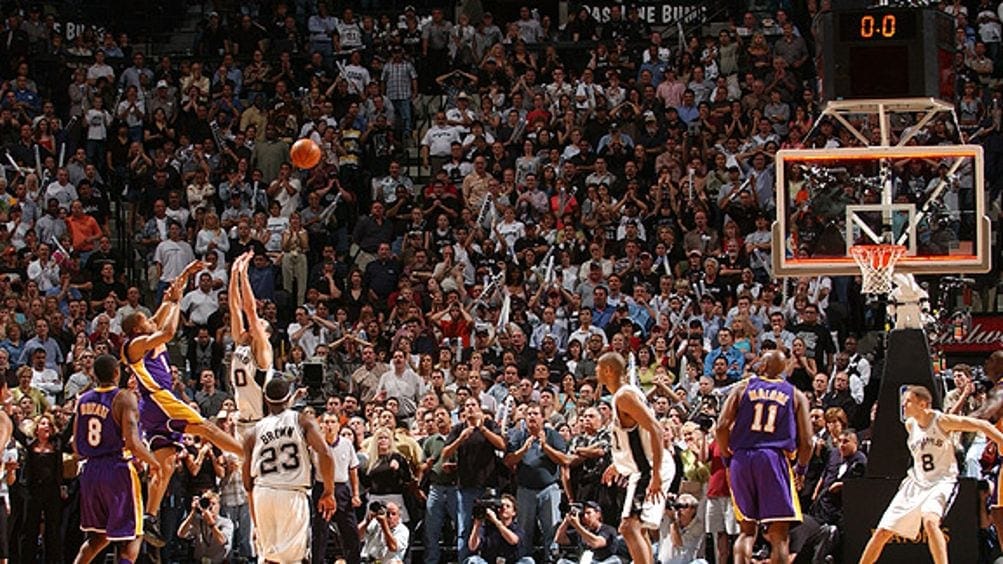 The Lakers were coming off three straight championships behind the star power of Shaquille O’Neal and a budding Kobe Bryant but seemed to be in trouble in game 5 of the Western Conference Semifinals against the Spurs. Tim Duncan hit a difficult shot to give the Spurs the lead with 0.4 left on the cock. Impossibly, Fisher caught the ball and heaved it at the hoop on a turnaround jumper before time expired. 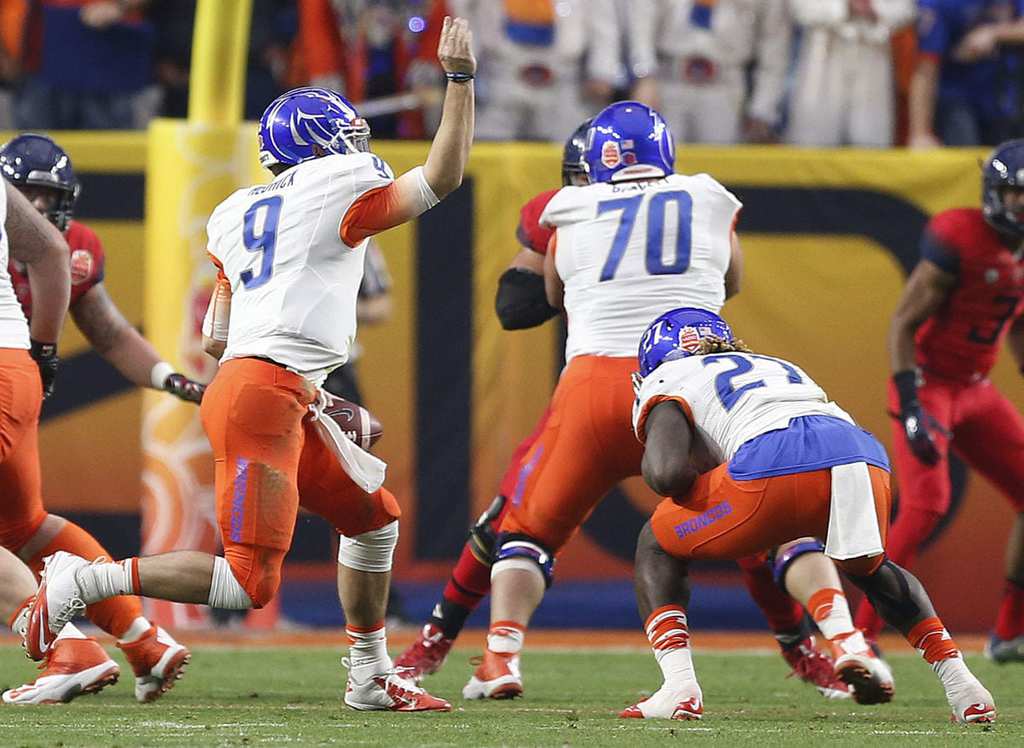 With their backs against the wall, Boise State saved their season with a hook and lateral on 4th and 18 to send the Fiesta Bowl to overtime. After a trick play touchdown to get them within one after Oklahoma scored, they lined up to go for two points and the win. Quarterback Jared Zabransky then faked a pass and handed it to Ian Johnson Statue of Liberty style for the winning score. 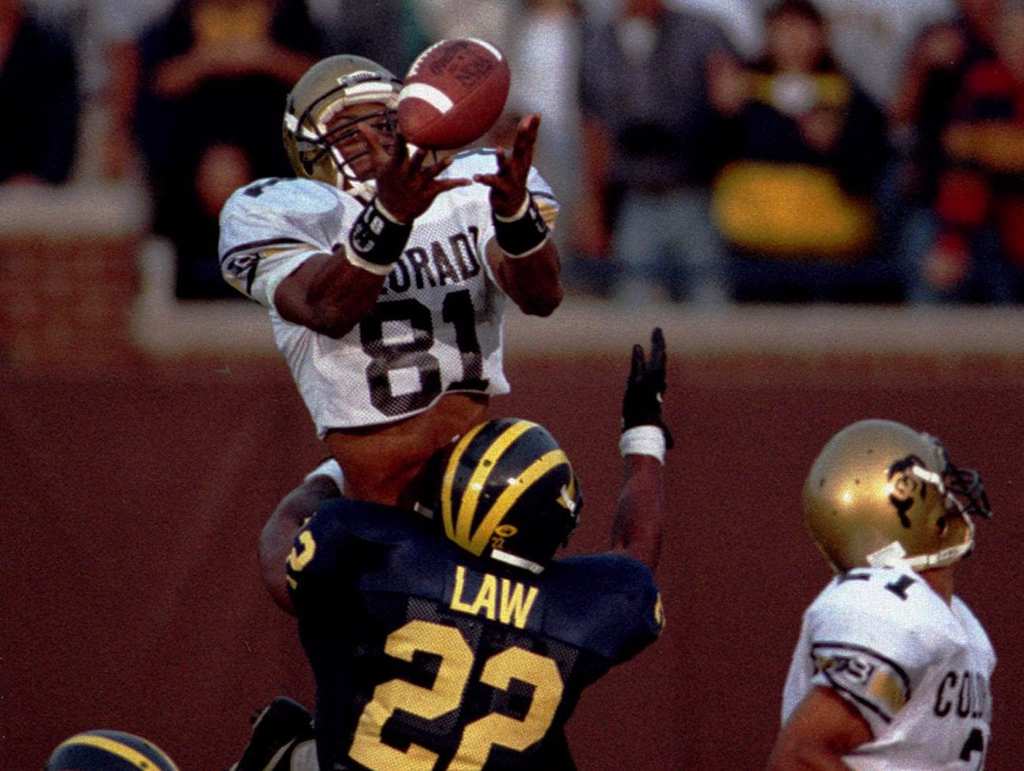 The Miracle At Michigan

Early in the 1994 college football season, the #7 Colorado Buffaloes visited #4 Michigan at the Big House. Down five with six seconds left, quarterback Kordell Stewart dropped back to pass for a last-second heave from his own 36 yard line. Stewart chucked the ball over 70 yards in the air before it was tipped by Blake Anderson. Fortunately, receiver Michael Westbrook was there to corral the deflection for the away victory. 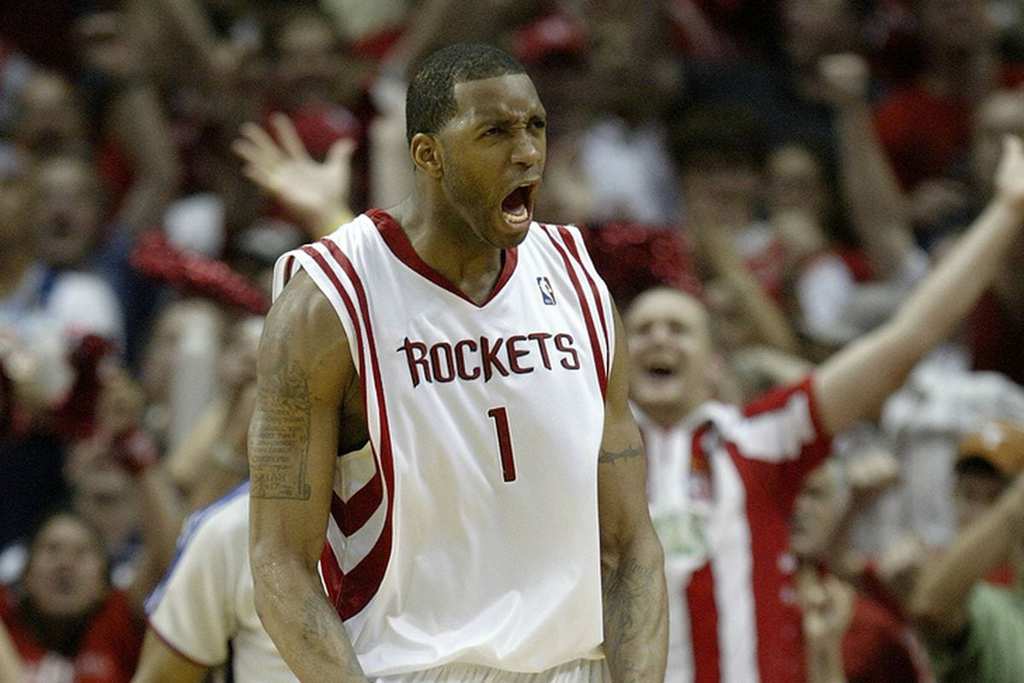 Down eight points to the Spurs in a December 2004 game, Tracy McGrady put on a scoring performance for the ages. He hit a three-pointer on four straight possessions including the game-winner following a Spurs turnover.

Lakers’ Excuses About Player Injuries Don’t Quite Hold Up

Various Lakers players have said that injuries are what caused the team to lose more games this ...