It is not every day that you see a once-in-a-lifetime event. On December 5, 2016, the basketball world experienced one of the greatest scoring performances in the history of the NBA. Klay Thompson etched his name in NBA infamy thanks to his lights-out shooting. The Golden State Warriors guard torched the Indiana Pacers for 60 points in only 29 minutes of playing time. 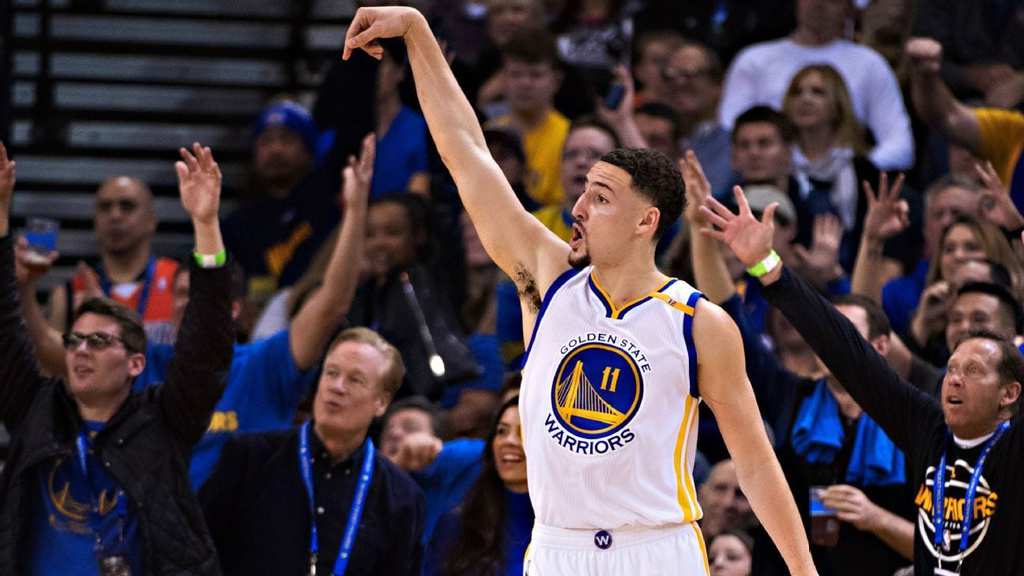 In the over 70 years since the establishment of the NBA, a player has scored 60 or more points only 67 times. What made Klay’s performance impressive is the brief amount of time he spent on the court. He became the first player to score 60 in under 30 minutes. Only Kobe Bryant’s 62 points in 33 minutes in a 2005 game comes close.
Klay shot 21-33 from the field and made eight of his 14 three-point attempts. Somehow, over the course of his 29 minutes, he only had the ball in his hands for 80 seconds, relying on catch and shoot opportunities. With his silky smooth jumper, he had no reason to dribble more than 11 times. 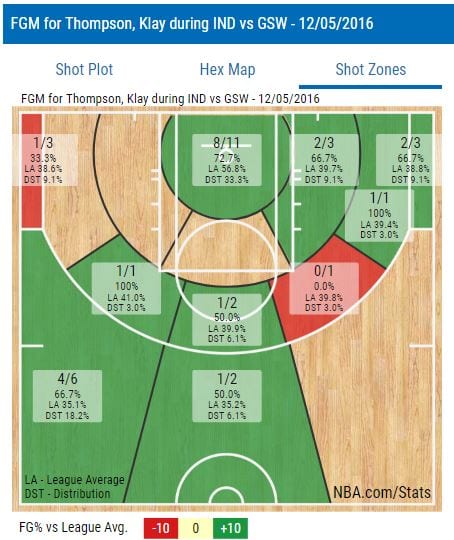 Fans can only imagine how many points he could have scored if the Warriors were not leading by so much that coach Steve Kerr took him out of the game with 1:22 left in the third quarter. Thompson averaged 2.07 points per minute which was only a shade shy of Wilt Chamberlain’s 2.08 on the night he scored 100 points.

If he played in the fourth quarter, perhaps he could have eclipsed Kobe Bryant’s 81 points, the second most behind Chamberlain’s 100. Klay said about his shooting, “I felt every shot I took was a good shot.”

Thompson’s historic performance came in the middle of yet another magical season for the Golden State Warriors. They won their second championship in three years behind the hot shooting of Klay and Steph Curry. 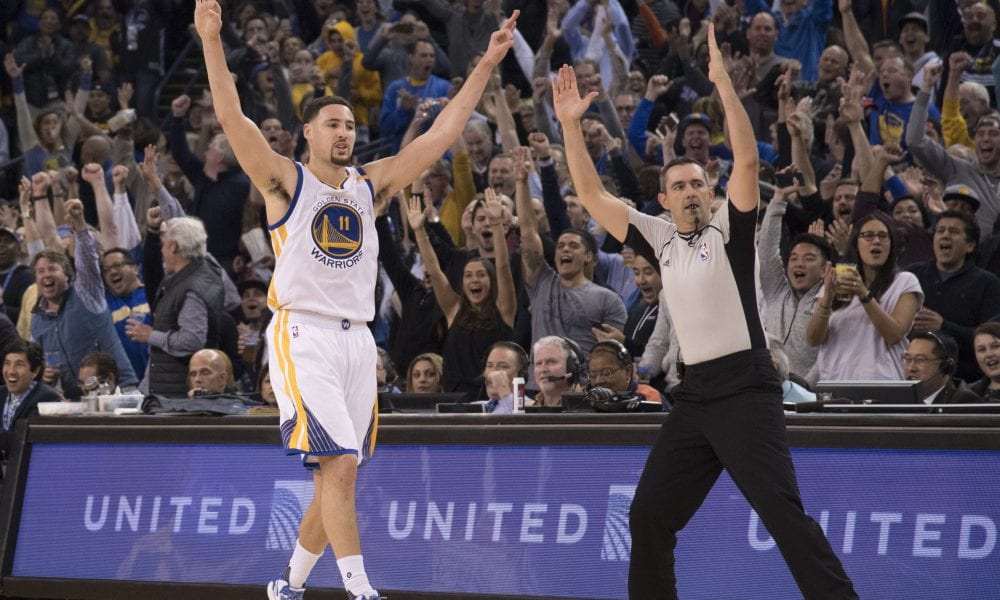 India Had Great Olympics. Is This the Beginning of a New Era?

The Greatest Olympic Opening Ceremonies Of All Time

There’s so much to love about the Olympic Games, but one of the best bits has to be the opening ...

Several colleges and universities are indulging their student-athletes in programs to help them ...