Omar Vizquel may have been fired from the Tigers coaching staff, but he’s not filing for unemployment just yet. The former MLB player was named the general manager for the White Sox Class A minor league affiliate, which plays in Winston-Salem, North Carolina.

“It’s something that I always thought that I wanted to do,” Vizquel, who is now 50, said of managing. “I think I have what it takes to be a successful manager, everything. You have to go through the ropes; you’ve got to learn the process.” 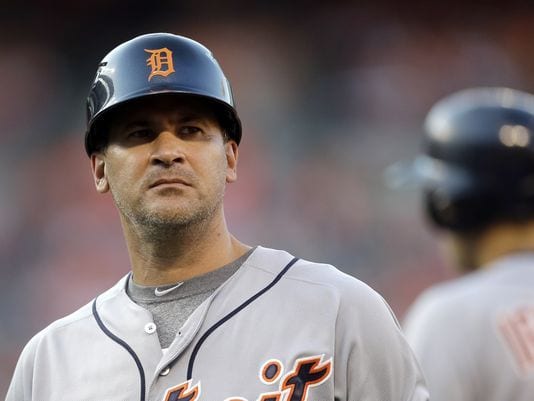 Vizquel played for a number of teams during his years on the field as shortstop, including the Seattle Mariners, Cleveland Indians, San Francisco Giants, Texas Rangers, the Toronto Blue Jays, and from 2010 to 2011, the Chicago White Sox.

His professional career spanned more than 20 years, as he began playing for the MLB in 1989, and finally retired in 2012.

With 2,968 games under his belt in 24 major league seasons, Vizquel is currently in the running as a Hall of Fame candidate, the first time he has been nominated for the honor. 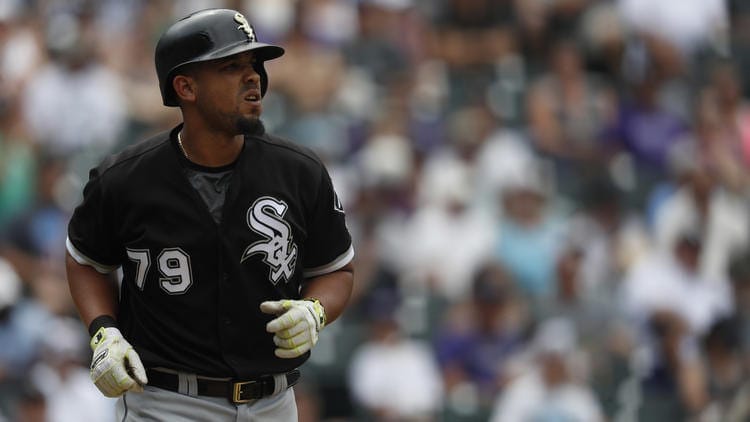 Vizquel has said, “The White Sox have one of the best farm systems there is right now with all of the trades that happened. You’ve got to be excited to watch these guys play and have the opportunity to be around them.”

He had previously applied to be the Tigers new manager, but ended up leaving the team, after serving as one of their coaches for the last four seasons.

“I was really glad I was in the big leagues with a great staff with the Detroit Tigers,” he said. “I had the opportunity to share a lot of positive and negative things there and I think that’s just the preparation to the journey I have to do to make it to the big leagues as a manager.”

The White Sox director director of player development, Chris Getz, stated, “(Vizquel) has a wealth of experience and knowledge gained through an impressively lengthy baseball career. Omar is passionate about teaching the game and we look forward to having him help with the development of the next generation of White Sox players.”

In just a few days since many NFL players became once more open for business as free agents, ...