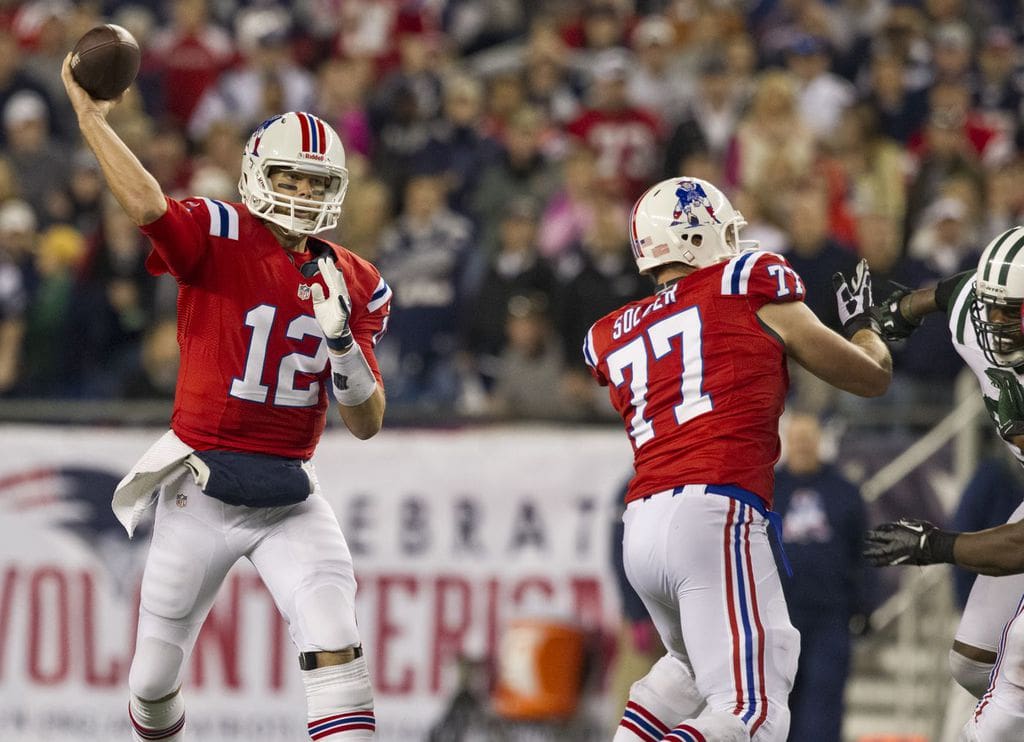 The one-shell rule that was restricting the types of helmets players could wear was put in place by the NFL for the 2013 season to further emphasize player safety. The league believed that a worn-in helmet was safer than a new one, but recently, it rescinded the rule so teams could have a second helmet option going into 2022. This also meant that each franchise had limited time to apply for a second helmet.

The Patriots made sure their popular red throwback uniforms will be in the rotation for the 2022 season. The red uniforms were worn by the Patriots from 1960 to 1993 when New England decided that its jerseys should get a new design. It was focused around the blue and silver colors and the current Flying Elvis logo that all became the franchise’s symbol ever since. 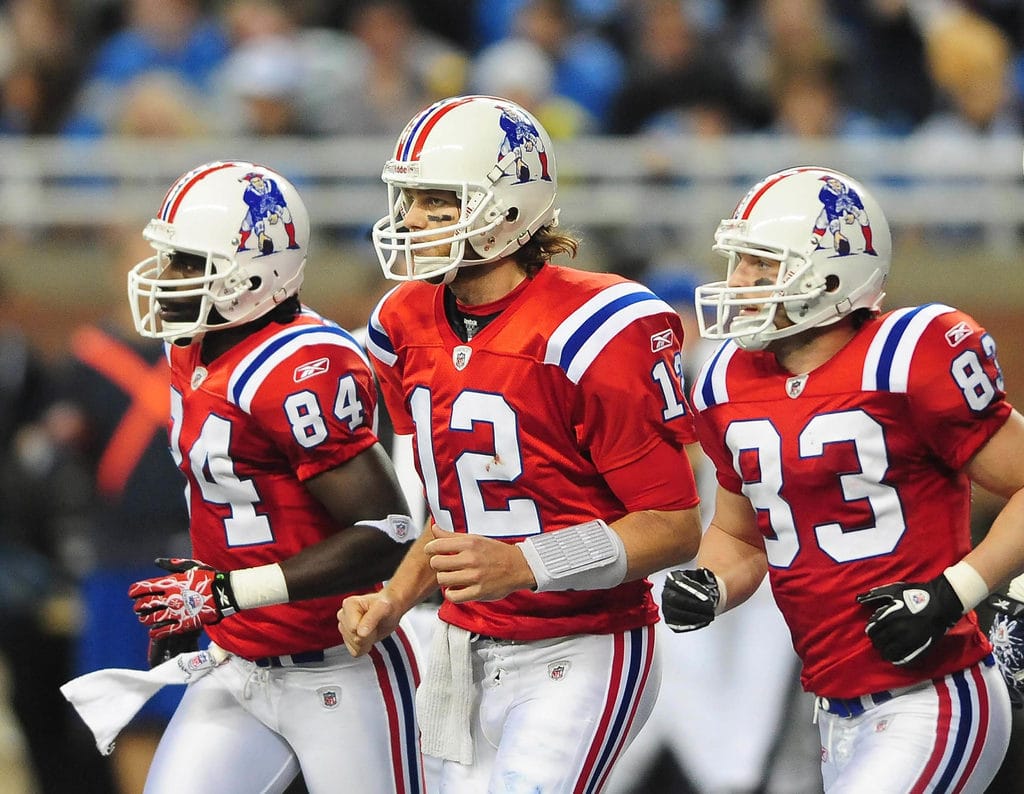 New England has used its red throwback jerseys three times until now. The Patriots first wore them in 1994, during the league’s 75th anniversary season. Some eight years later, in 2002, they brought them back for a one-off against the Detroit Lions. Finally, the team decided the throwbacks should become an alternate jersey in 2009, and that was the case until the one-shell rule was put in place.

So far, the Patriots haven’t announced if the popular Pat Patriot helmet would make a return along with the jerseys, but according to experts, the signs point to such an eventuality because of the red throwbacks making their return.

Heavy is the crown of a former World No. 1, especially when that someone is Serena Williams. ...

During the NFL training camps of the last few weeks, a big story revolving around Tom Brady has ...