In most sports, throwback uniforms are quite popular, but for college football, the jerseys are something that they can definitely brag about. There have been some uniforms that weren’t so easy on the eyes, but there are also some that have quite the historical significance and are quite pleasant to look at. Some of the retro jerseys go back almost 100 years and have plenty of history to go along with each one of them. Below are 3 of the greatest throwback uniforms of all-time in college football. 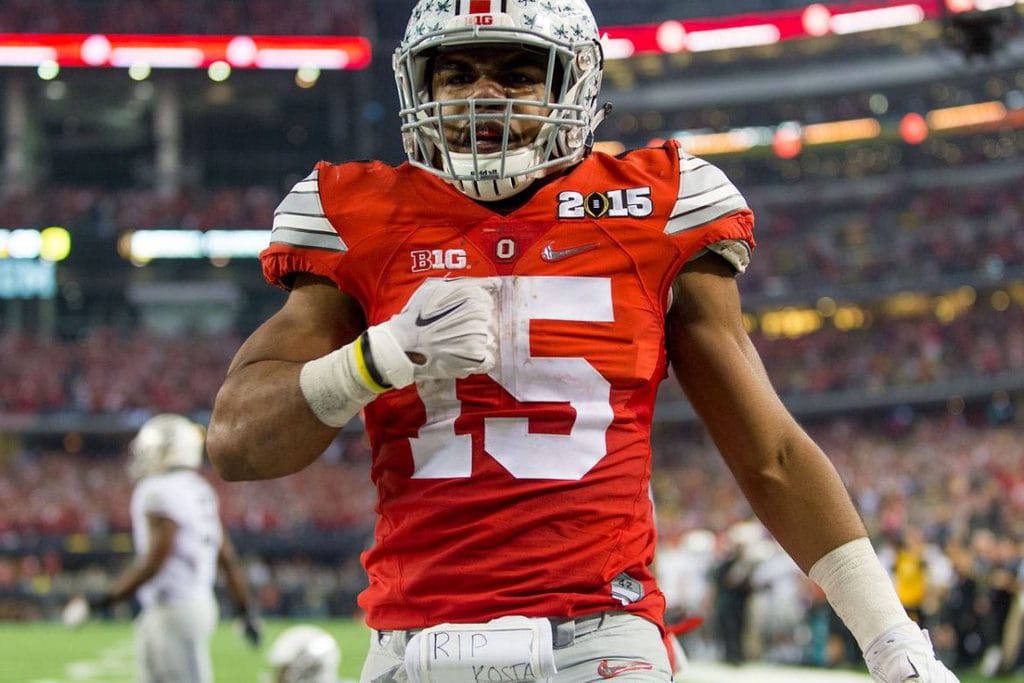 Just 3 years ago, the Ohio State football team came onto the field wearing the 1954 throwback jerseys, and they definitely made an appearance. The uniform doesn’t look like anything the Buckeyes would wear on a regular basis and fans that turned on the game on TV likely didn’t recognize the jerseys, but they were definitely eye-catching, to say the least.

The uniforms featured an “O” on the upper left portion of the pants leg as a nice touch. The numbers located on the helmets were also a great way to kick off any new jersey. Ohio State has come out with a few other throwback uniforms in the past including one that honored the 1942 team. 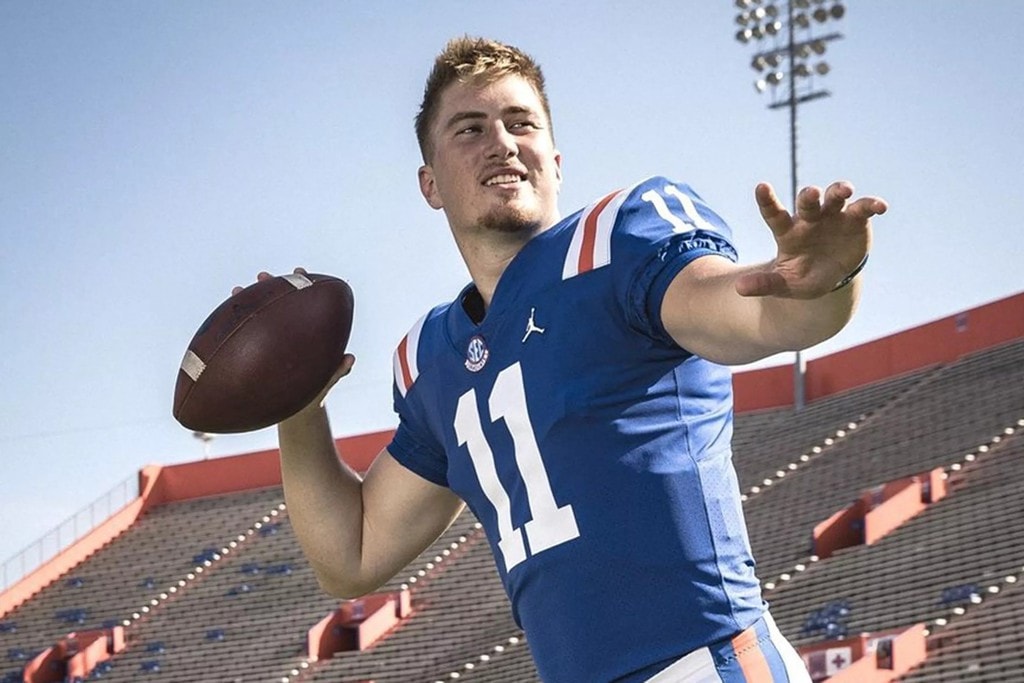 The Florida Gators’ uniforms from the 1970s have quite a bit of mixed reviews, but there are many fans of them. The helmets are just the beginning of it all as it has the U and F intersect and run through one another which is different from what most Florida fans are used to seeing nowadays.

The throwback jerseys are blue with just the numbers in white. Even though others weren’t fans of the jerseys, Cris Collinsworth, the wide receiver for the Florida Gators, was a huge fan. 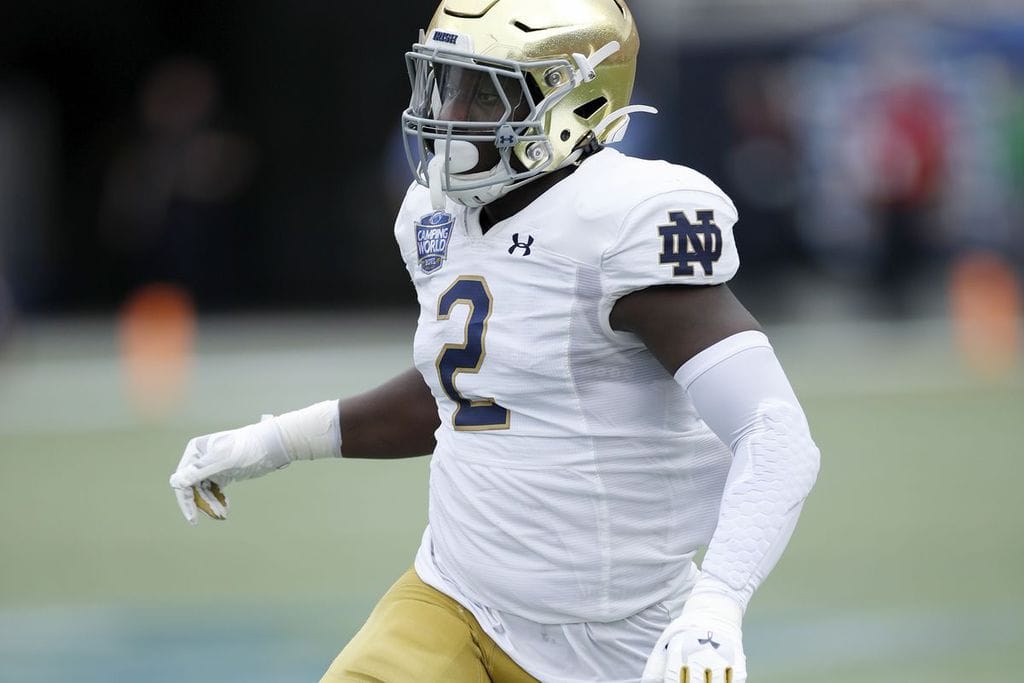 Notre Dame’s football team makes most lists, and there’s no way of leaving them out of this one. The throwback jerseys that they wore against Michigan during the first night game in the Big House were ones to remember. Michigan also had on nice uniforms, but Notre Dame definitely stood out and made an everlasting impression.

The helmets had gold and green with the signature clover on it, and the white jerseys were paired with gold pants for an excellent touch. There was green mixed throughout the uniform which completed the look.

When Gianluigi Donnarumma, Italy’s goalkeeper, made the amazing save against England, he had no ...

The Insane Diet Of LeBron James

LeBron James has been at the top of the basketball world for over a decade. He might be 34 and an ...

Santi Cazorla: “Qatar Is an Amazing Host Nation For The World Cup”

World Cup, Qatar, and the Reunion with Xavi Santi Cazorla is one of the most experienced soccer ...