The world has turned upside down, and it seems as though we’re not the only ones who are spending more time in our homes and working on that all-important dent in the couch. That’s because the 2020 NFL draft looked a little different this year, with players being drafted from their living rooms by coaches and executives who were also in their living rooms! Yes, these war rooms were a far cry from what we’re used to, but at least they gave us a glimpse into how the other half live…

Kliff Kingsbury was the man in charge this year, and while he had some all-important decision to make about his team, it seems as though fans just couldn’t get enough of his “War Room 2.0.” The picture of Kliff in his mega-mansion became a viral sensation, and it’s not hard to see why. 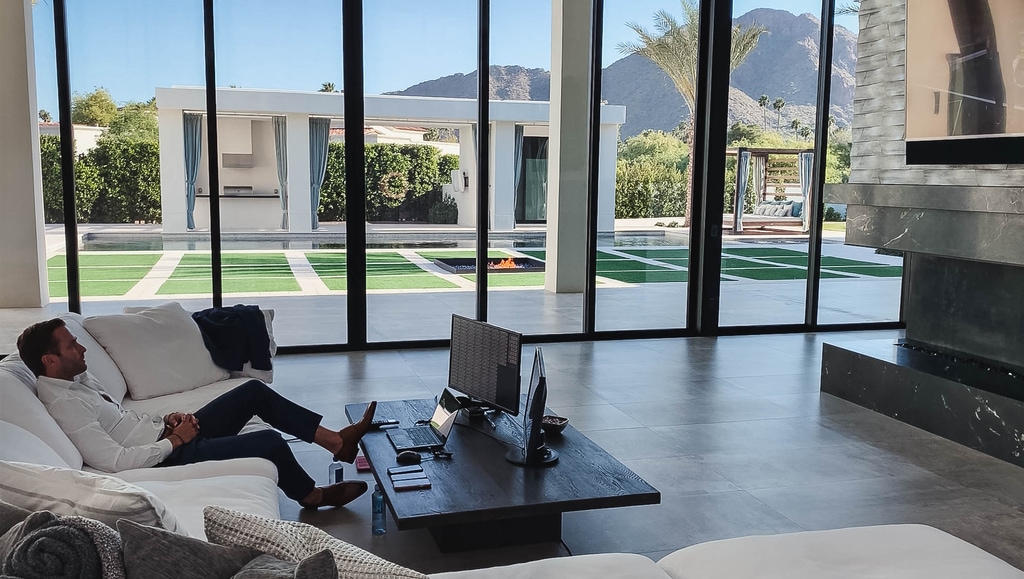 While many people expected Dallas Cowboys owner Jerry Jones to conduct the 2020 draft from an expensive couch, nobody quite expected it to be on his $250 million yacht. It just so happened that this giant couch was floating on the water, and Jones seemed to be pretty pleased with himself about that fact. 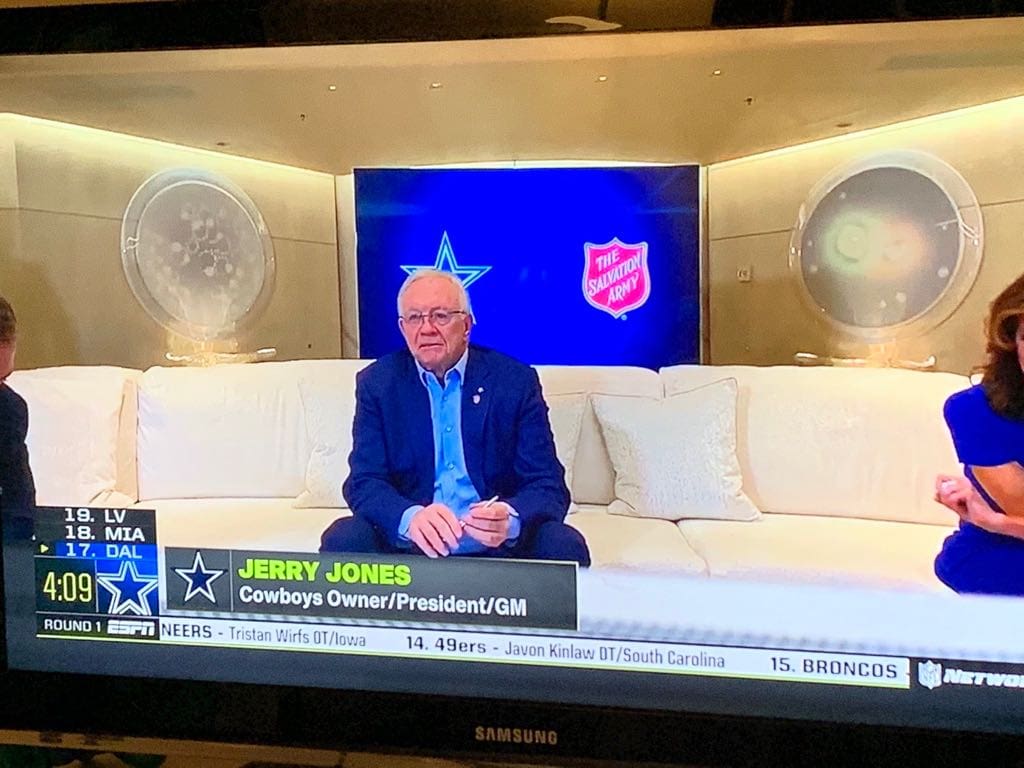 This year, many coaches and general managers decided to get their kids and their families involved in the draft – and that’s exactly what Kyle Shanahan of the San Francisco 49ers decided to do. While getting in the drafting mood, he asked his kids into his office/war room, and they were able to experience the magic with him. Some of them didn’t look too impressed, though. 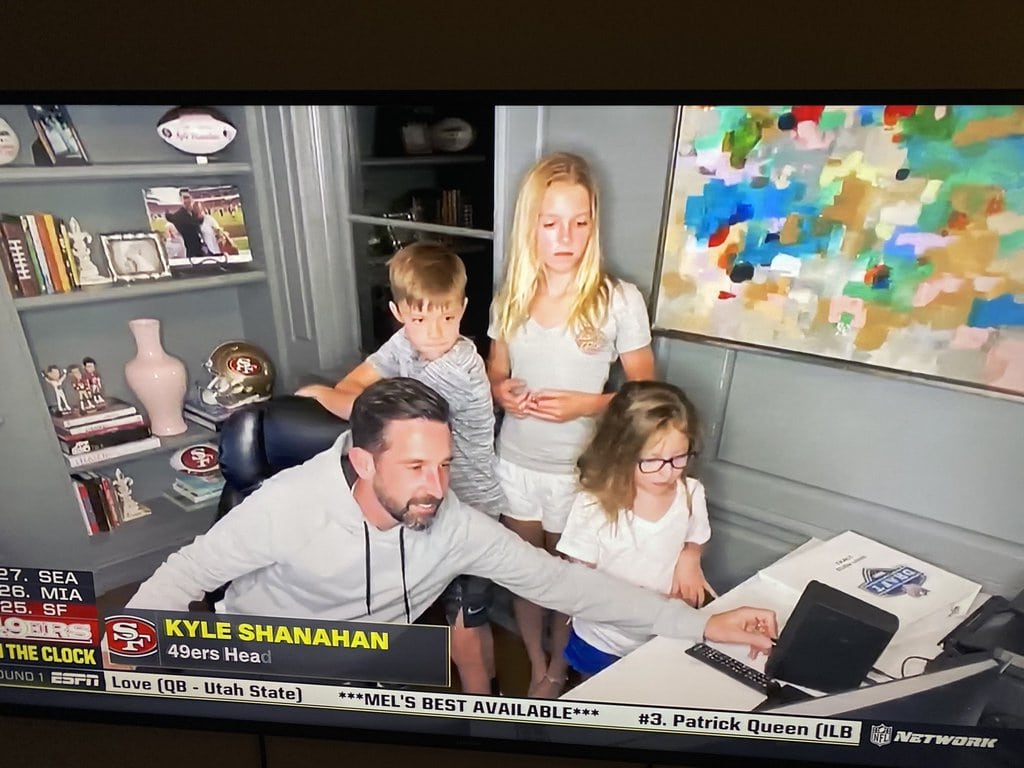 The NFL draft war rooms are always rife with tension and drama, but things have been a little different this year. Different isn’t always bad, though, as you can tell a lot about a man and his lockdown war room.

As golf players were making headlines this summer, the game's number one icon could only sit by and ...