During the NFL training camps of the last few weeks, a big story revolving around Tom Brady has become one of the most talked-about topics. The story goes that the reason for his unusual leave and absence from the Tampa Bay Buccaneers camp is that he was filming for the anonymous singing competition show known as The Masked Singer. The theory floated around Reddit and Twitter and became a dream to cling on for many fans. 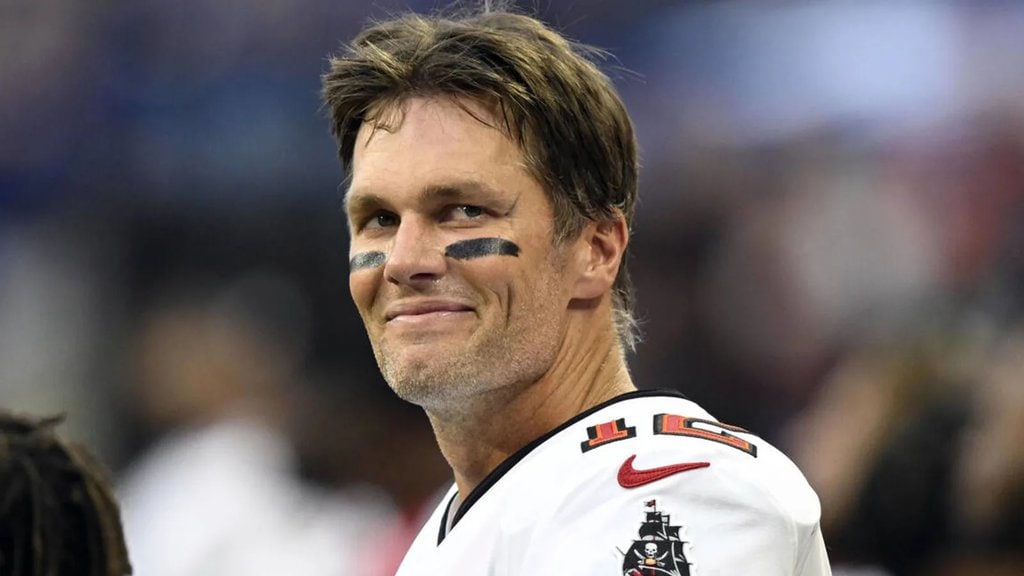 As sad as it may be for the many Tom Brady fans, he has debunked the hilarious but intriguing theory that he will appear on The Masked Singer. He did so by tweeting an advertisement for his upcoming apparel brand in which he stated that he wasn’t on the show but was wearing a mask. The advertisement was a short video of a biker who was riding a motorcycle with nothing but his underwear, helmet, shoes, and gloves.

While “Brady” is still nothing more than a clothing brand, the Tampa Bay Buccaneers quarterback has trademarked his name across many other product categories. These include clothing, furniture, workout equipment, skincare products, and more. For now, though, he is focusing on what’s already out and promoting his clothing products. 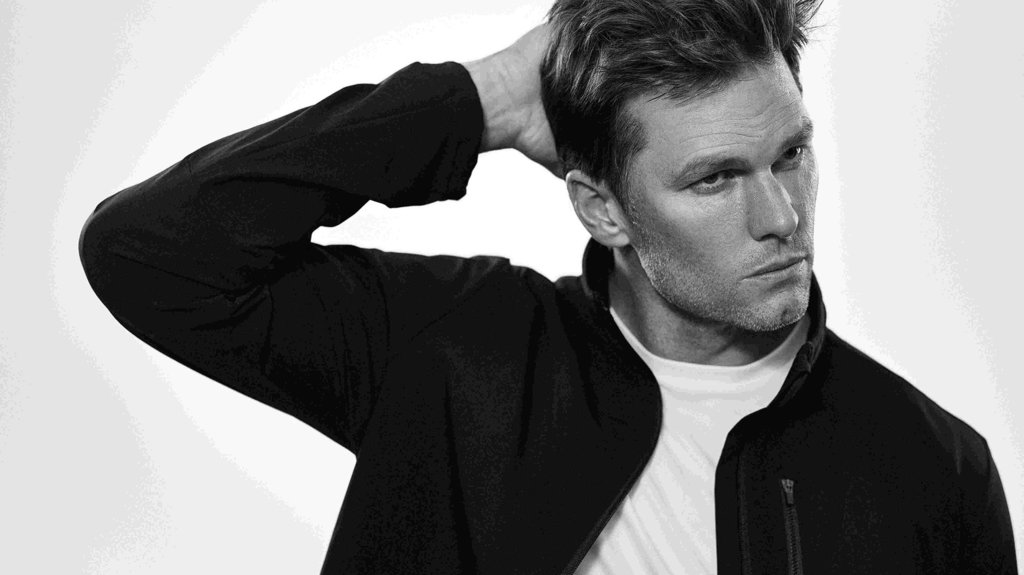 Tom Brady stepped away from the Tampa Bay Buccaneers for 11 days this preseason, stating that he was going to attend to personal matters. It seems that those personal matters did not have anything to do with The Masked Singer. While he had short absences during past preseasons, this is the first time in his career he has taken such a big portion of time off during preseason or training camp, which probably sparked the various rumors.

The Buccaneers will open their regular-season campaign with a match against the Dallas Cowboys on 11 September. While Brady led the NFL in passing yards and touchdowns last season, he is going through 2022 without Pro Bowl center Ryan Jensen who suffered a knee injury.

Parade ‘Celebrating’ The Browns 0-16 Season Is A Fundraising Win

In order to make light of their depressing 'perfect' season, which saw Cleveland lose every single ...