Tom Brady really wasn’t okay with the way a FOX camera operator was going near the Tampa Bay Buccaneers’ huddle. When a player like him has been in the NFL for as long as he has, he should be prepared for the presence of cameras on the field as a part of the game’s presentation, but not this time. 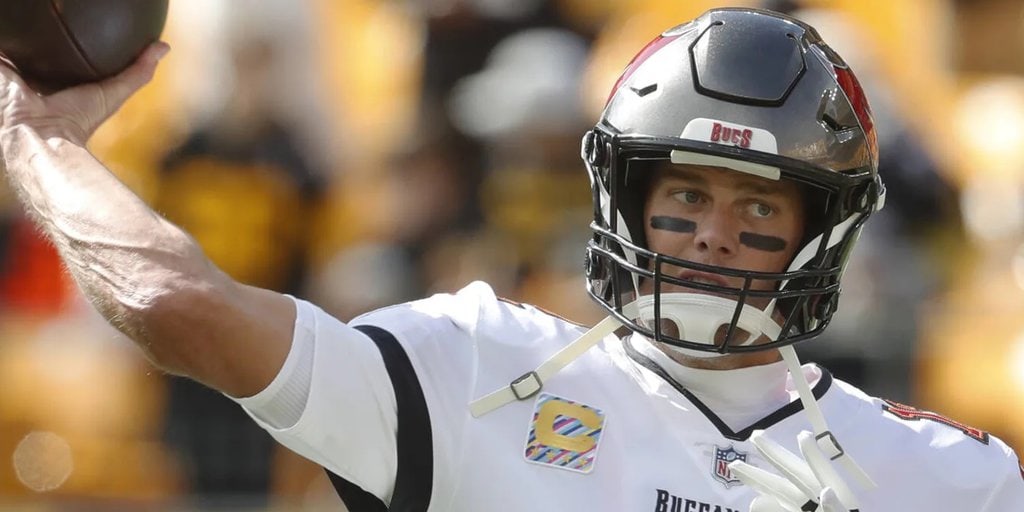 This season had already been different for Brady, and it seemed his patience was now running short. This is probably because earlier this season, Tom Brady was caught on camera berating the offensive line on the sideline. The moment went viral thanks to a FOX camera that was expertly placed to catch such situations. So, during a recent game against the Cleveland Browns, Brady wouldn’t allow another moment like that to occur. He didn’t want to let viewers listen to another Tampa Bay Buccaneers conversation and his huddle with his teammates, so he took action. As the camera was focusing on him, Brady gestured at it and told the operator to go away.

Naturally, NFL fans found the situation amusing and took to Twitter to make fun of the quarterback, thinking it was hilarious. Some said that Tom Brady couldn’t concentrate properly because he was having flashbacks thinking about the way the media would react to his gestures. The game didn’t go the way of the Buccaneers, and they lost to the Cleveland Browns. 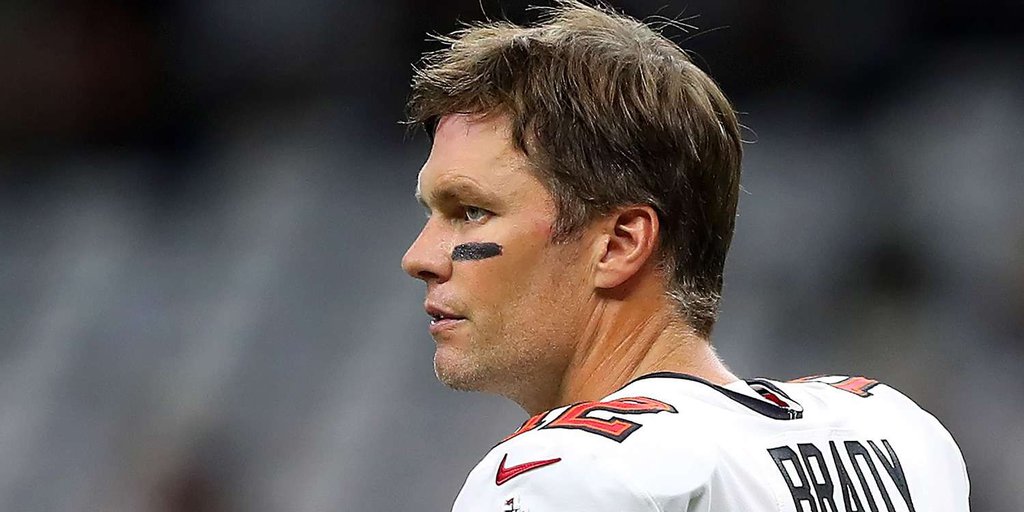 Aside from the show with the FOX camera and its operator, the Cleveland Browns’ victory against the Tampa Bay Buccaneers featured many promising outcomes and interesting stories for both individual players and the teams. The Browns offense was built to overpower its opponents, and their receivers met expectations. There were multiple long runs and blocks of the Buccaneers’ corners, and the win came to the team that was better.

Head-Coaching Ranking in College Football for the 2022–2023 Carousel

FIFA Women’s World Cup is already underway and has proven to be a big hit. Record viewing numbers ...

It’s Official – The Lakers Are The 2020 Western Conference No.1 Seed

After their struggles inside the bubble, we’re sure a collective sigh of relief was ushered around ...