It certainly was a special day at the Old Course at St. Andrews when many past winners played a fun four-hole event known as the Celebration of Champions. It was a great way to kick off a special week at the location known as the home of golf, where the 150th Open Championship took place. Tiger Woods took part in the special event, playing alongside Lee Trevino, Georgia Hall, and Rory McIlroy. On the 18th hole, Tiger had the chance to pose for an amazing photo with Jack Nicklaus on the legendary Swilcan Bridge. Nicklaus wasn’t playing in the event but was there in St. Andrews. 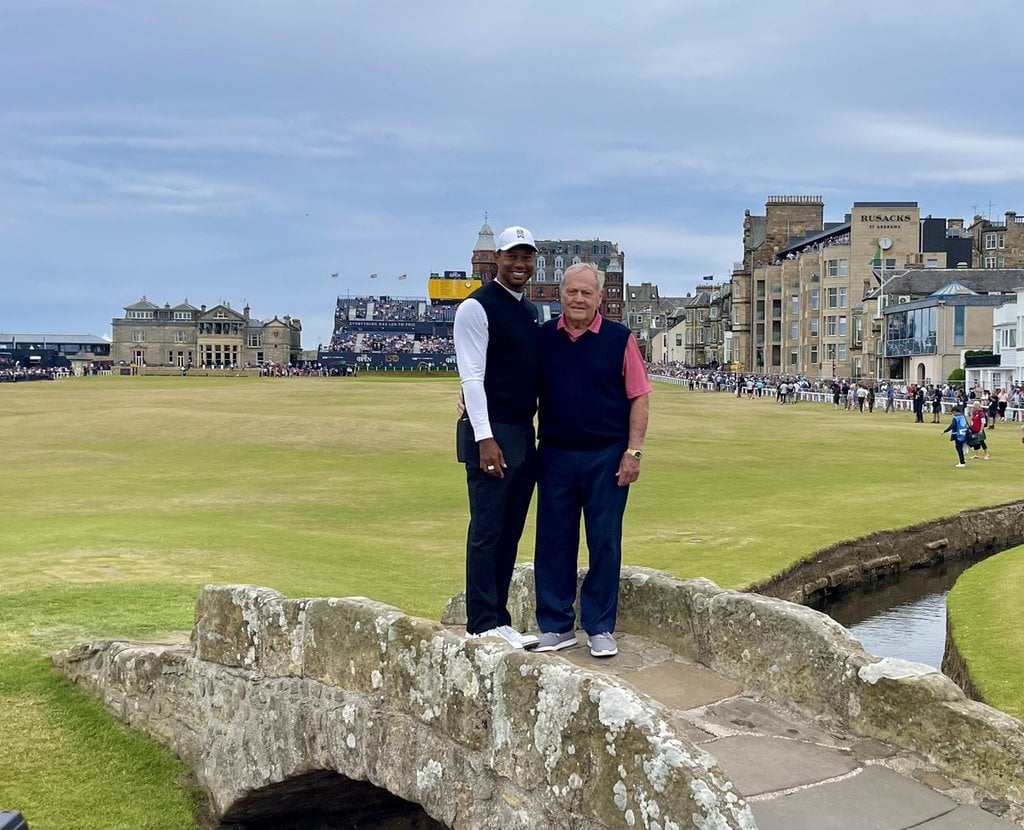 The event lived up to its name and starting with the first tee shot by defending Champion Golfer of the Year Collin Morikawa and finishing with the final putt by Rory McIlroy. The field was filled with Champion Golfers, including male and female amateur champions, women’s Major Champions, and golfers with disability champions. They all delivered sensational golf shots, creating a lot of memories for their fans to cherish for a lifetime and giving them plenty of reason to laugh with joy.

Tiger Woods was waiting to tee off when, much to the delight of the observers, the 1995 Champion Golfer John Daly called him to share an embrace. Woods was also seen trading stories with Sir Nick Faldo, who is a fellow three-time Champion Golfer. The people who were lucky enough to be in attendance went to see golf’s most prominent names up close. The stars kept coming through thick and fast until Rory McIlroy, Woods, Lee Trevino, and Georgia Hall brought up the rear. 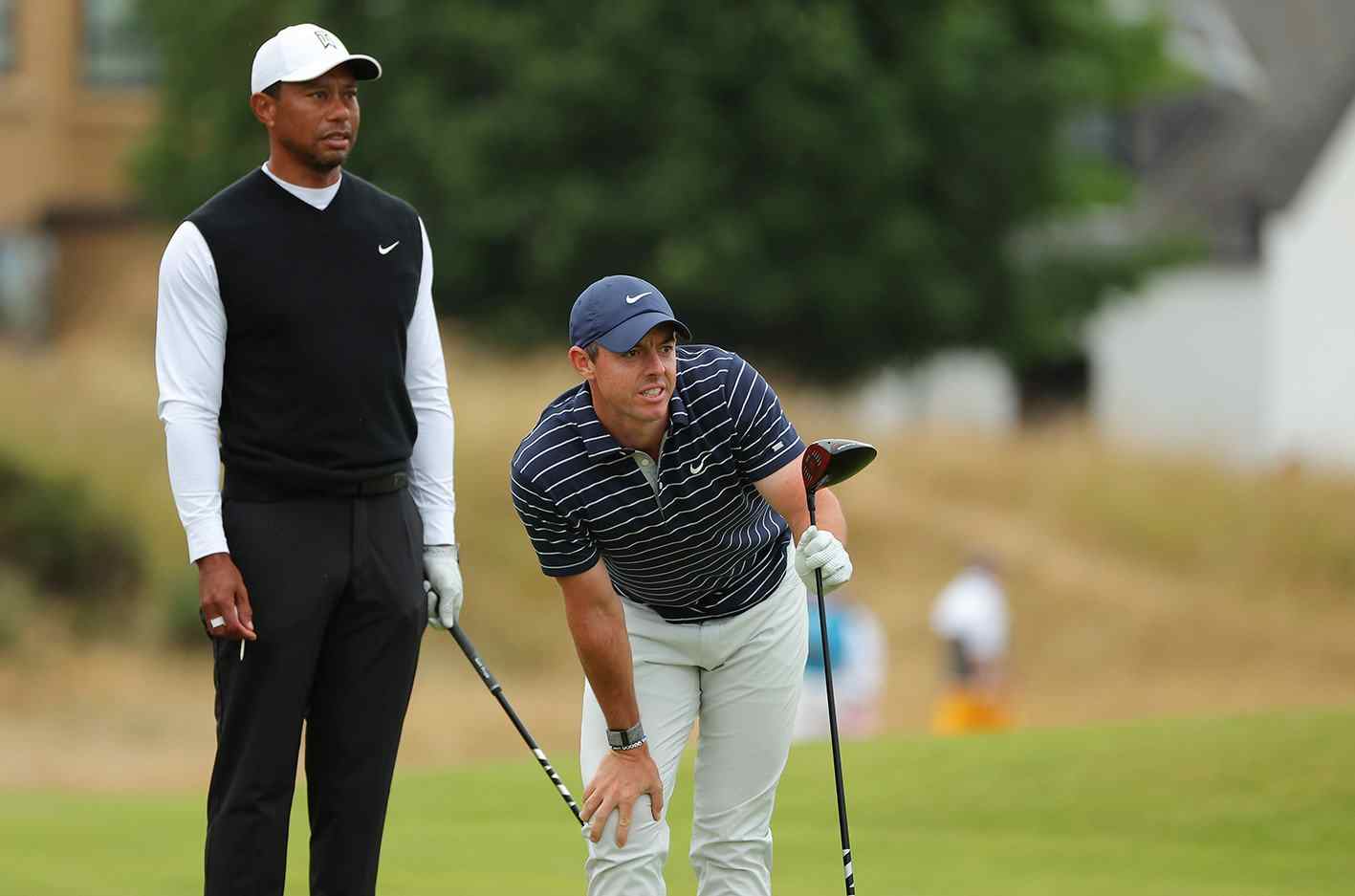 When Nicklaus joined Tiger Woods on the famous Swilcan Bridge, it was the perfect moment for probably the most fitting photo to celebrate The 150th Open. It was a wonderful conclusion to the Celebration of Champions and a great moment for everyone who watched on in disbelief. St Andrews managed to deliver images and memories that fans will surely treasure forever.

Things are kind of up in the air regarding the 2020 NFL season. Nobody knows for sure if the league ...

Arsenal Legend Thierry Henry is Back in Belgium Coaching Staff

Thierry Henry rejoins the Belgium coaching staff to serve as one of Coach Roberto Martinez's ...

Meghan McPeak had no intention of making history. But in 2020, as part of the NBA's first all-woman ...