Since his car crash in February, Tiger Woods has kept a rather low profile. The crash left him with substantial leg injuries, and since then, he has only made social media appearances like his congratulatory tweet at his old rival Phil Mickelson, who recently won the PGA Championship. Still, his only other public appearance was in an April photo on his Instagram profile, where he could be seen standing on crutches. 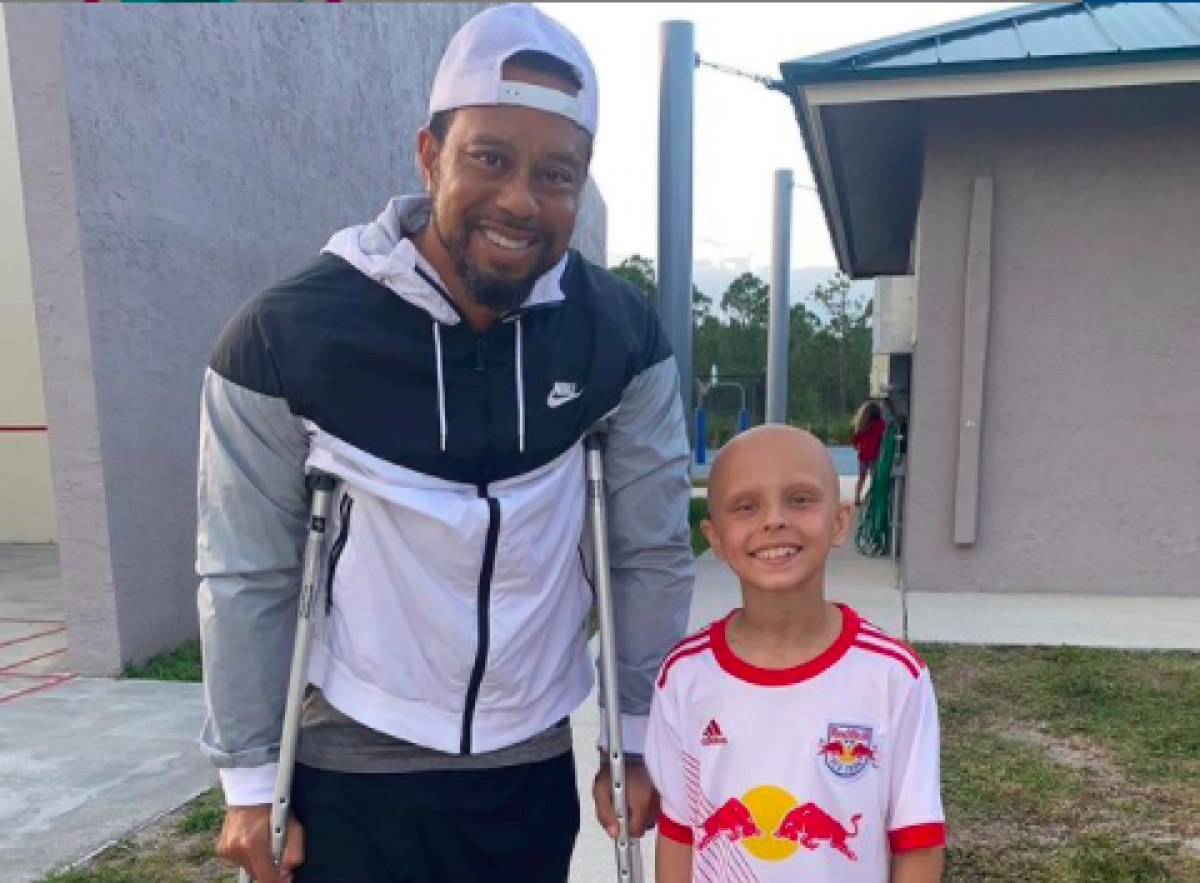 Recently, a new photo of Tiger Woods surfaced through social media, but this time, it wasn’t the golfer sharing it. Instead, it was the 10-year old athlete Luna Perrone. She posted the picture on her Instagram profile. Perrone wrote that she is battling bone cancer and shared a picture of herself and Woods in a meeting at an over-the-weekend soccer game. Perrone was decked out in her soccer gear and a smiling Woods was alongside her, standing on crutches. The golfer had a compression sleeve over his injured right leg. 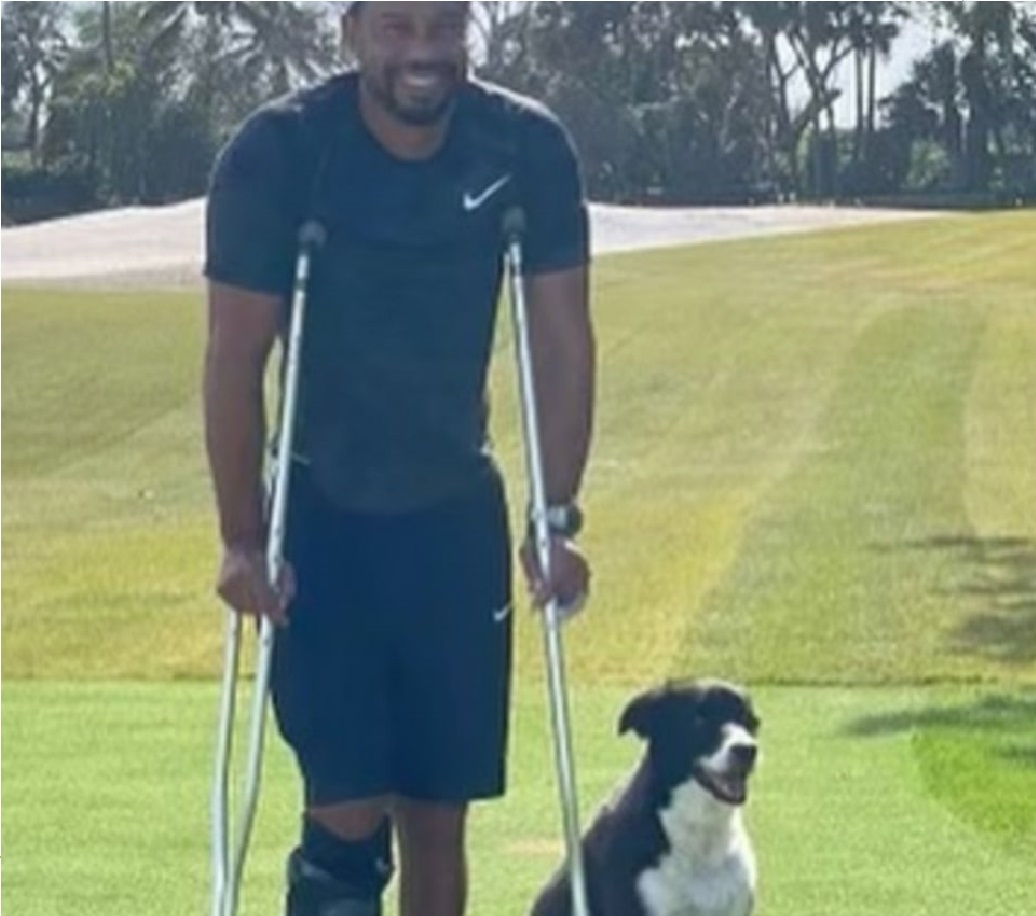 In the new photo, Tiger Woods appears without the walking boot he had on in the photo he posted last April. It seems that the golfer is gradually getting better. As for Luna Perrone, she has described herself as a legend, star, model, and one tough girl who is battling with Ewing’s Sarcoma. Despite having this rare type of bone cancer, the young athlete appears truly brave and has asked her followers to share her journey so she can inspire others. Certainly, befriending Tiger Woods is one good move for getting her message out.

So far, Woods’ team has not provided medical updates of any kind since the March tweet that announced he had returned to his home after being in the hospital. If his appearance in public without the walking boot is any indication, Woods’ continuing recovery at home is going well because things seem to be progressing in the right direction for him.

With the MLB season being so heavily disrupted, there have been doubts cast about the show ever ...