During the Australian Open, the nonprofit environmental organization, Parley for the Oceans and Adidas, made a surprising move to bring to light the issue of plastic waste in the oceans. Part of their joint campaign was to create a tennis court made of recycled plastic that would float in Australia’s Great Barrier Reef marine park. This tennis apparel range collaboration included a game of mixed doubles between Australian athletes Jess Fox, Nathan Cleary, and Ian Thorpe and model Steph Claire Smith.

The Adidas Floating Court Had a Catchy Slogan On It 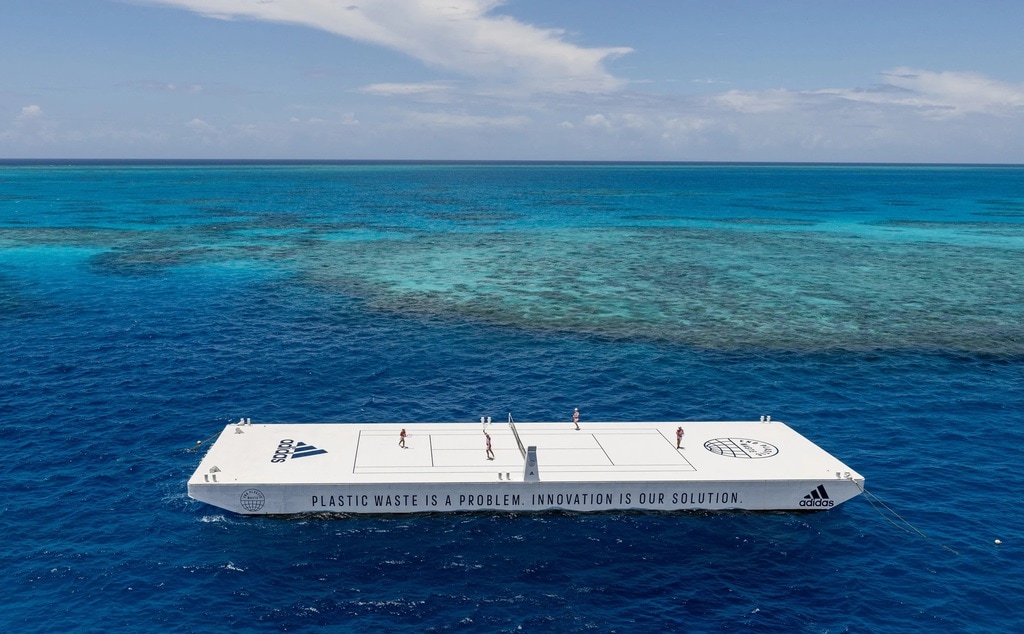 The floating court carried a tagline saying ‘Plastic waste is a problem. Innovation is our solution.’ The game that took place on it was used to kick off the campaign for a new Adidas tennis apparel collection. It will be worn by players at the Australian Open in Melbourne and is apparently inspired by the Great Barrier Reef. According to an Adidas statement, the new apparel consists of products from sustainability innovators, made in partnership with Parley Ocean Plastic.

Adidas Has Launched a Collection To Raise Awareness

In their statement, Adidas clarified that they had chosen to launch their collection in the heritage-protected Queensland marine park in order to raise awareness and ignite positive discussion around how to protect the Great Barrier Reef and end plastic waste. Reportedly, the surface of the floating tennis court will be recycled into a sports court in a local city once the Australian Open is over. 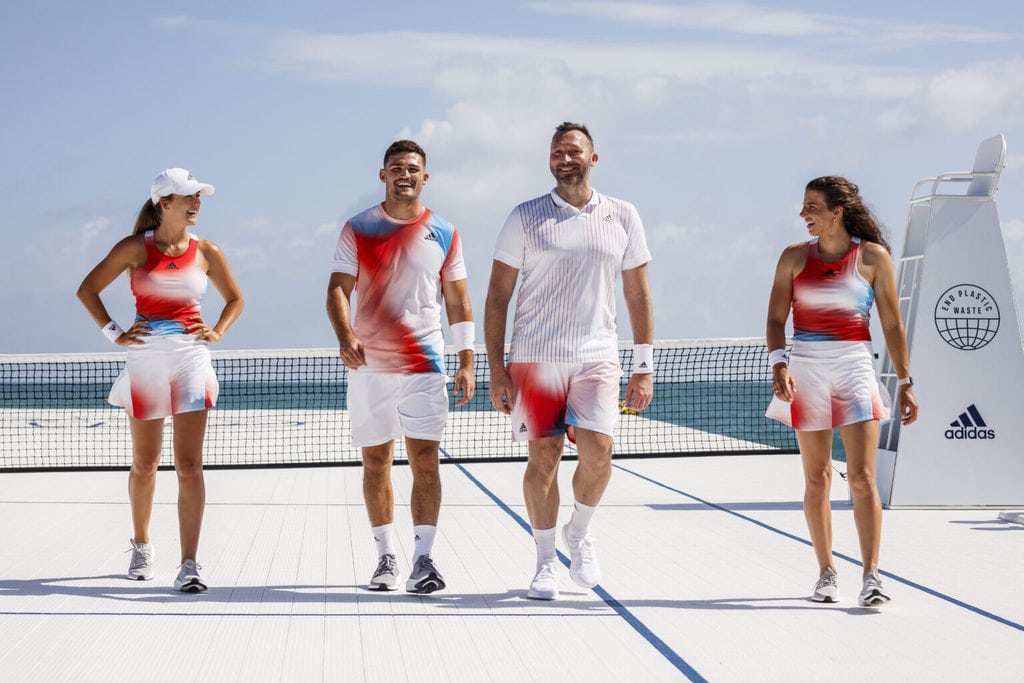 Parley for the Oceans started its partnership with Adidas in 2015. The two organizations collaborated several times to produce products from upcycled plastic, and in 2020 it was reported that they had manufactured tens of millions of sneakers. Parley has also partnered with other organizations, including Porter magazine, Stella McCartney, and G-Star Raw.

Recently, the organization entered new partnerships that allow it to use significant funds for cleaning up plastic pollution from the waters of countries around South Asia, including India, the Maldives, and Bangladesh.

It was a difficult week in Oakland, leading up to the last game they would ever play in their home ...

It’s a Special Season for the Charlotte 49ers Baseball Team

So far, it has been a very special season for the Charlotte 49ers baseball team. Their coach, ...

Why Are Green Bay Packers Fans Known As Cheeseheads?

If you follow American football, you’re probably familiar with the term ‘cheesehead.’ Have you ever ...