During a panel for the virtual New York Comic-Con, where the cast of “The Boys” was taking questions on the show’s second season, Shaquille O’Neal surprised the actors with a special appearance. The showrunner Eric Kripke introduced Shaq as a superfan, but the Los Angeles Lakers legend maintained an increasingly stern tone while he kept demanding to be added to the show as one of the members of the superteam known as The Seven.

Shaquille O’Neal Said His Superhero Name Would Be Black Demon 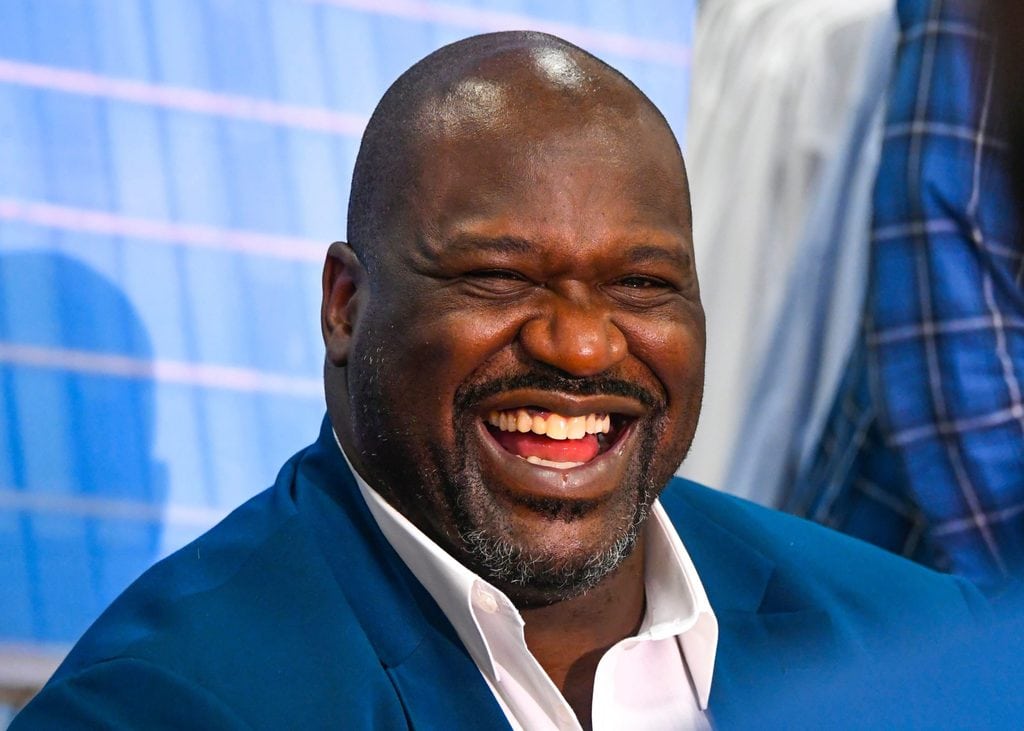 The biggest surprises during Shaq’s cameo included the ways he played with the filter on his phone. He took the form of a demon and even showed-off lightning powers that he warned he could unleash. In his question to the panel, Shaq demanded to be part of the Seven and asked who is the major prankster while on set. He also added that his biggest power was that he could transform anytime. 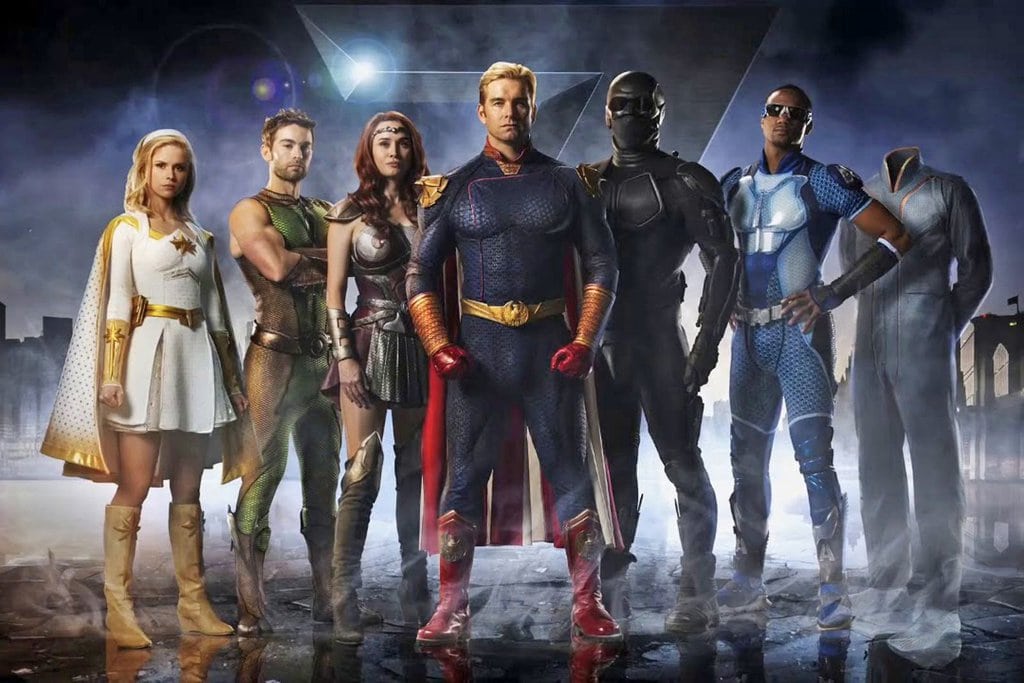 Shaq said that he wanted his name to be Black Demon and that he also possesses many other powers. The cast was delighted by the humorous attitude of the former basketball player and unanimously agreed that Karl Urban was the biggest prankster of them all. The star from Dredd, Lord of The Rings, and Star Trek plays Billy Butcher on The Boys – a foul-mouthed superhero hunter. He defended himself by pointing to another prankster, his co-star Laz Alonso. Urban added that Alonso is a sly prankster who would set everything up and walk away quietly to watch the aftermath of his prank.

The show is looking at the conclusion of its second season, which will now be available on Amazon Prime. The season finale is said to feature big implications that will lead to questions about the direction of the series as it goes into its third season. The scripts for the third season are just now being written, and it is expected that it will enter its production phase in 2021.