The world of sports always finds a way to surprise fans. One of the latest surprises is, drum roll… rugby! After a damaged 2020 season, things were shaky in the sport, to say the least. But now, we’re seeing an uprise thanks to proving a good old rugby cliche true — if the U.S. were to convert some of its domestic athletic talent that didn’t make it to the NFL or the NBA, it would dominate the sports scene. 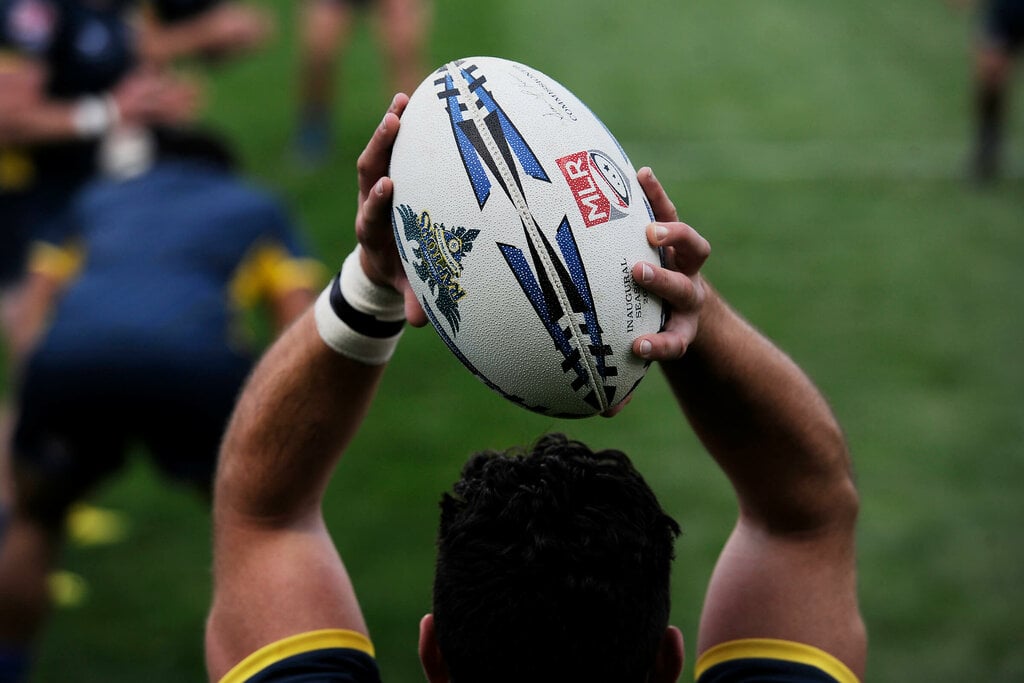 A Smart Move for American Rugby

If you’ve never heard of Peter Pasque before, you’ll surely remember his name now. Pasque is the general manager of the American Raptors, a rugby team in Glendale’s Denver suburb, known as RugbyTown USA. Pasque’s job is to rebrand the team after its failed third season. If you remember, the MLR was founded in 2017, with its first season in 2018.

His approach? Directing the team budget toward identifying converts, training them, and paying them to play against pro-development squads, amateur clubs, and teams from South America. Over the last two seasons, the American Raptors have thrived because of this somewhat strange method of recruitment. 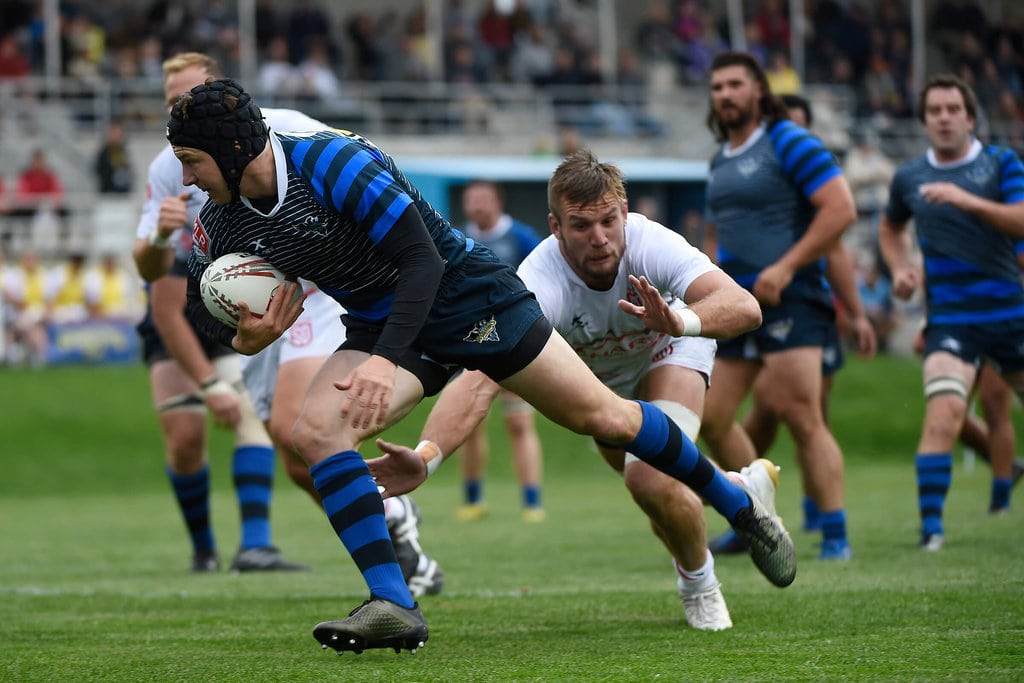 So, how does identifying recruits happen? It’s more informal than you think. Pasque says his team started recruiting online by going through college football rosters and messaging players on Instagram or Twitter. It’s now evolved to going to football combines, pro days, and networking with agents. “We’re always looking,” says Pasque, “even in airports.”

Of course, the idea of making football players and basketballers into rugby players isn’t far-fetched. However, there’s still a lot to consider, given the specificity of the sport and the great strength it requires.

The 2031 World Cup Announcement Changed Everything 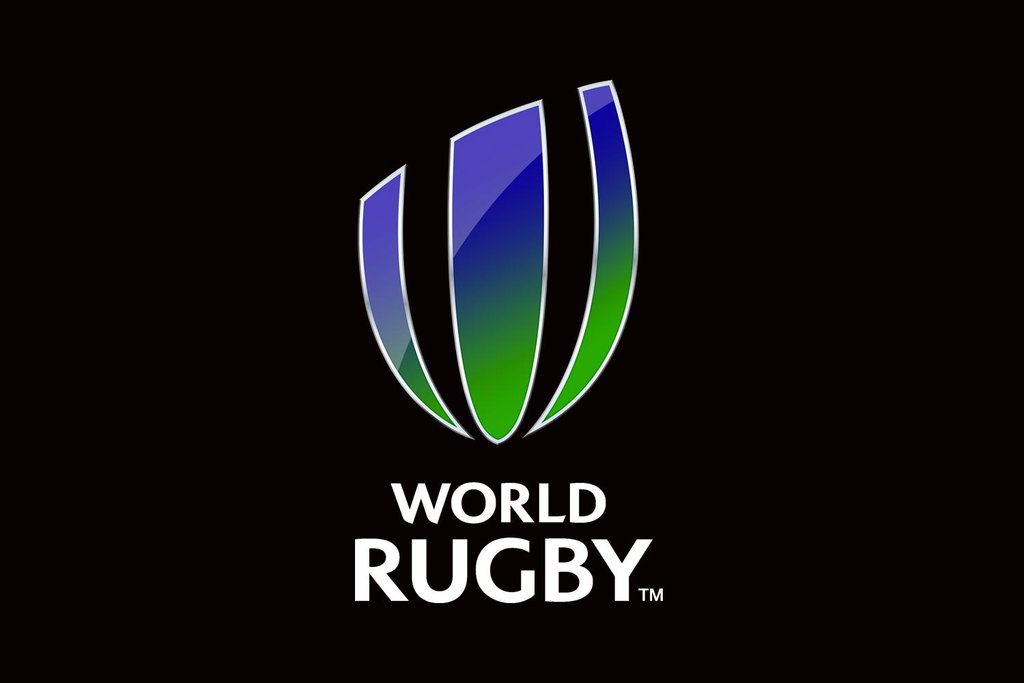 Although American rugby seems to move forward with newfound zeal, that’s not the only reason the sport is having a moment right now. Fans’ hope that rugby will become as popular and loved in the U.S. as football and basketball may not be so far-fetched anymore. Not after World Rugby announced that the men’s World Cup in 2031, the third largest sporting event on the planet, will be held in the U.S. Not only that, but the women’s tournament will also take place on U.S. soil two years later, in 2033.

Ross Young, chief executive of USA Rugby, played a major role in making that happen. He credits that success to programs like Rookie Rugby and domestic recruitment like the one Peter Pasque is pioneering for the American Raptors.

Serena Williams’ Husband Had a Great Response to Drake’s Insults

Alexis Ohanian is being dissed by Drake in his new Album, which was dropped on November 4, 2022. ...

Tom Brady Had Another Sideline Tantrum

Countless fans follow football closely and never miss a game. All fans have a favorite team, and ...