It looks like The Rock is continuing to do whatever he can to take over the world. Not content with being the biggest box office star on the planet, the Rock is now the proud co-owner of the XFL. 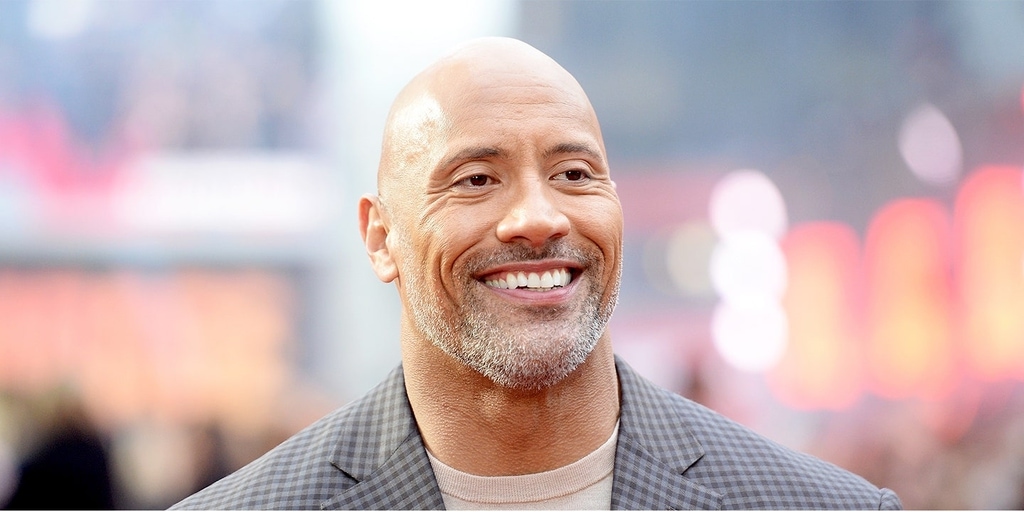 Adding More To His Resume

As if Dwayne “The Rock” Johnson wasn’t impressive enough, he’s gone and added something else to his amazing resume. The former professional wrestler turned actor is part of a team that is buying the football league that filed for bankruptcy in April.

Unfortunately, the global situation caused the league to shut down midseason, and it was unable to recover from that. WWE chairman Vince McMahon was the original owner of the XFL, which was initially meant to be seen as a springtime rival to the NFL. 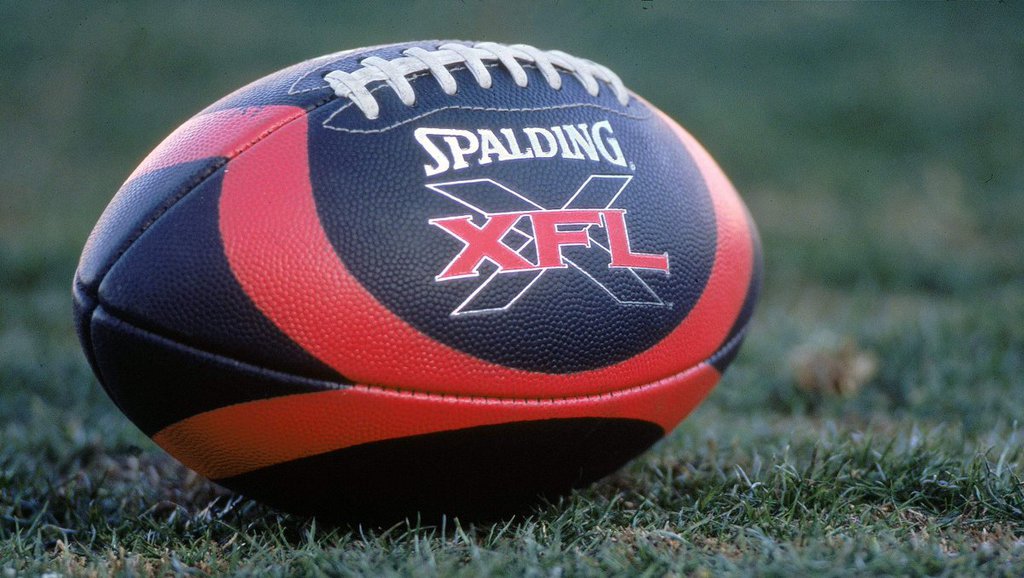 Dwayne Johnson is no stranger to football after playing for the University of Miami during the 1990s. He then went on to compete in the Canadian Football League briefly before being launched into stardom as a professional wrestler.

Johnson’s investment team is made up of his ex-wife Dany Garcia and the private investment firm RedBird Capital Investments. The deal to buy the XFL is understood to have cost the group just $15 million, which is a bargain price after McMahon pledged $200 million to the cause.

When the XFL hit our screens in 2020 it gained a core of passionate fans, and during its inaugural season, things looked to be on the up. Unfortunately the global situation changed, which provided Johnson and co. the perfect opportunity to invest in the XFL.

Fans of the XFL can rejoice at being given a second chance to follow the teams they fell in love with last year. Thanks to Johnson and his investment team, the XFL lives to fight another day, and it might even get its very own Hollywood ending.

Here Are The Top Grossing Sports Movies Since 1980

The list of sports movies that have been made run the gamut from great, to hilarious, to inspiring, ...