For the most part, there are no rules or laws about whether trans athletes can participate in sports competitions in their true gender, as opposed to the one they had at birth. This is perhaps one of the most debatable issues in sports and it affects athletes of all ages and professional echelons. 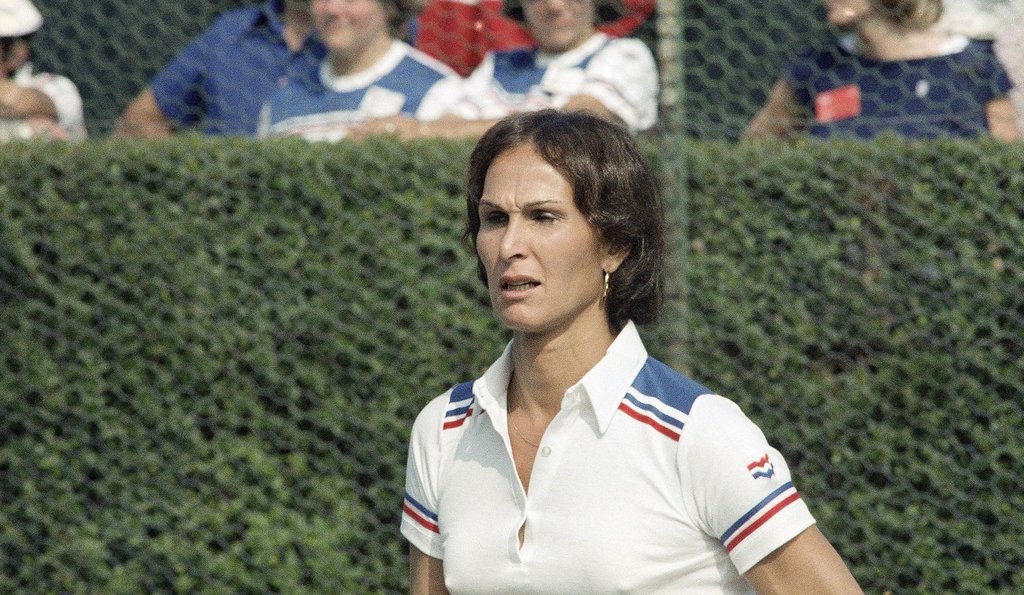 How to Maintain Fairness Without Discriminating?

There is a huge gray area that has fostered a neverending dispute across sports, politics, and education. Athletes are divided by gender because men and women have different genetic or hormonal advantages. This raises the question of how these differences can be accounted for to maintain a level playing field when transgender athletes compete. Where is the boundary between fair play and transphobia?

The National Collegiate Athletic Association (NCAA) allows trans men and women to compete in sports of their chosen gender. However, they must adhere to a strict hormone regulation process for one year to be allowed to participate in competitions. The reason behind the mandatory procedure hinges on regulating an athlete’s testosterone level in order to ensure fairness. 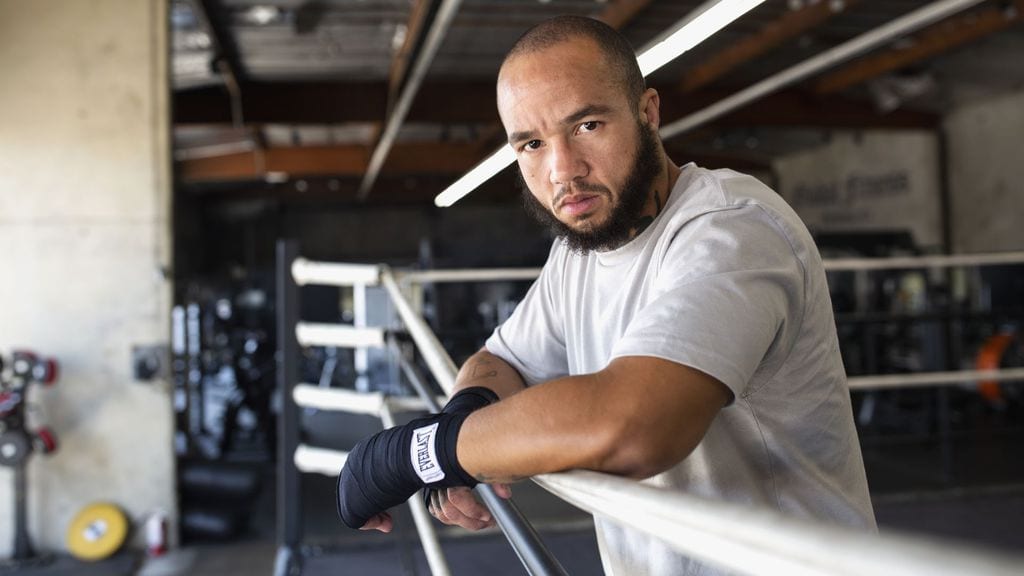 The International Olympic Committee (IOC) also allows transgender athletes to participate in competitions in their true gender, but their hormone criteria are even more demanding than the one of the NCAA. The IOC dictates an exact testosterone threshold that all athletes can exhibit before taking part in the Games. For example, trans women can compete in the women’s category only if their blood testosterone levels are below 10 nanomoles per liter for a minimum period of twelve months.

The NCAA and IOC’s generally inclusive policies haven’t stopped the debate over the participation of transgender athletes. In fact, some competitions were heavily criticized for allowing trans men and women to compete. 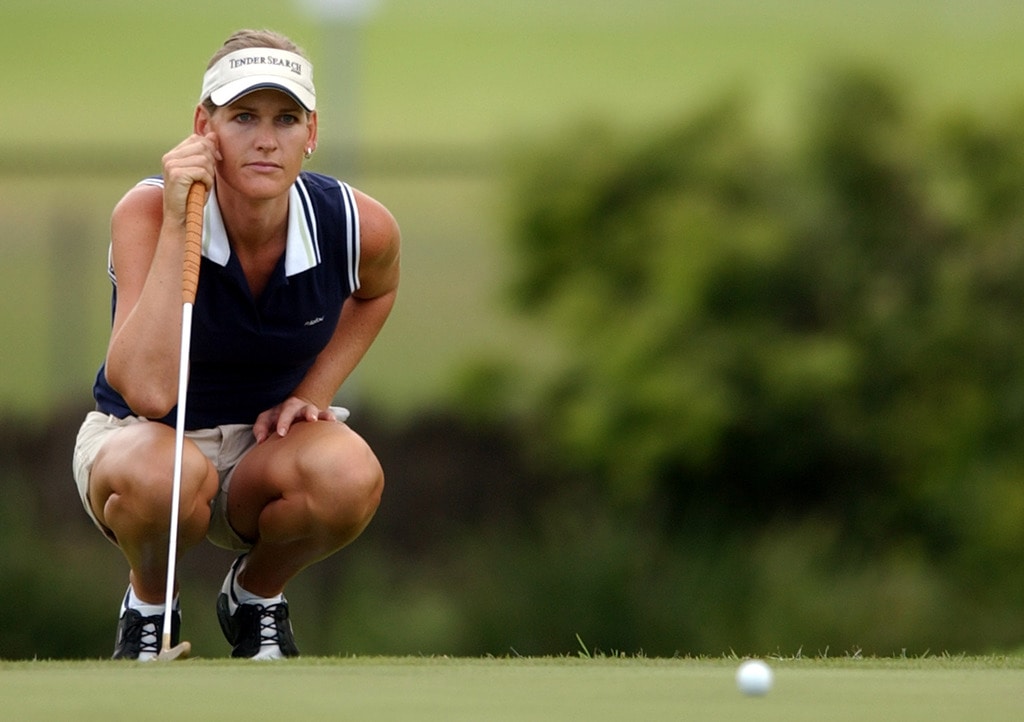 The current situation creates a myriad of obstacles that can easily demotivate trans athletes to share their talents with the world, which is truly unfortunate and unjust.

A 24-Team NHL Playoffs Format Could Look Exactly Like This

The sporting world is dealing with an unprecedented turn of events at the moment, and no sport is ...