In the final quarter of the recent Seahawks-Eagles game, Russell Wilson found himself at a pivotal third and nine, while standing on Seattle’s own 41 yard line. Though Seattle was still in the lead, 17 to 10, Philly still had a chance to stop their advance and tie the game.

Wilson decided to run for the first down, squeezing through the Eagles’ defensive line, before passing the ball to the Seahawk’s running back, Mike Davis, who then made it to the Eagles’ 35 yard line. From there, Seattle was able to cement their lead over Philly with another touchdown by J.D. McKissic, for a final score of 24 to 10. 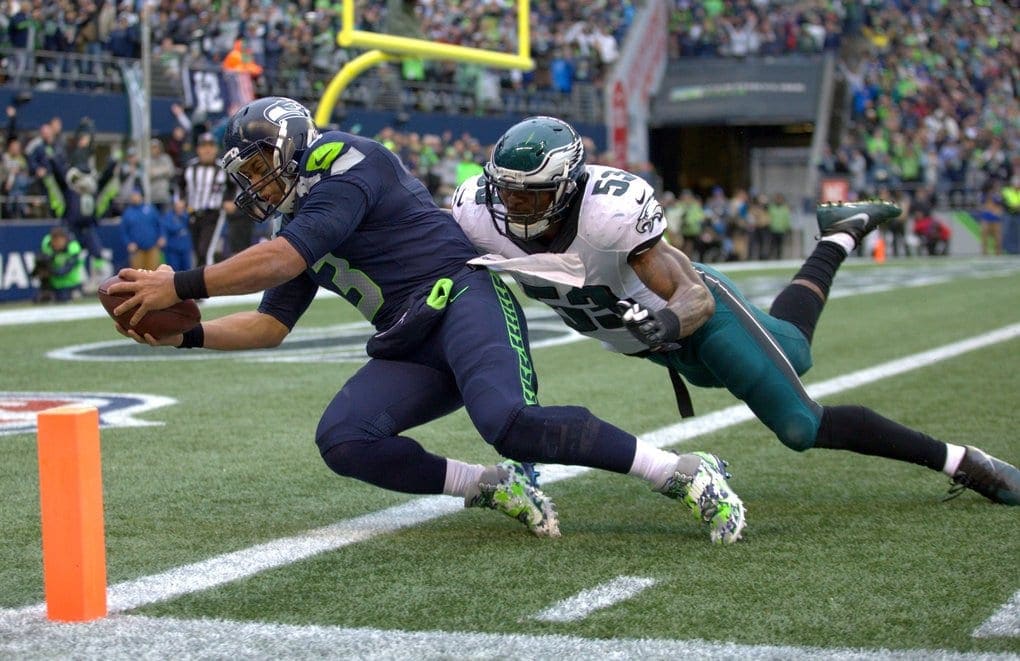 However, upon slow motion review of the play, the pass should have been deemed illegal. Neil deGrasse Tyson explained why, posting a video of the play to his Twitter account with the caption, “FYI: The lateral that @DangeRussWilson threw to @MikeDavisRB in Sunday’s @Seahawks @Eagles game was a legit “Galilean Transformation”.

From where Wilson and Davis were, the ball appeared to be moving backwards. 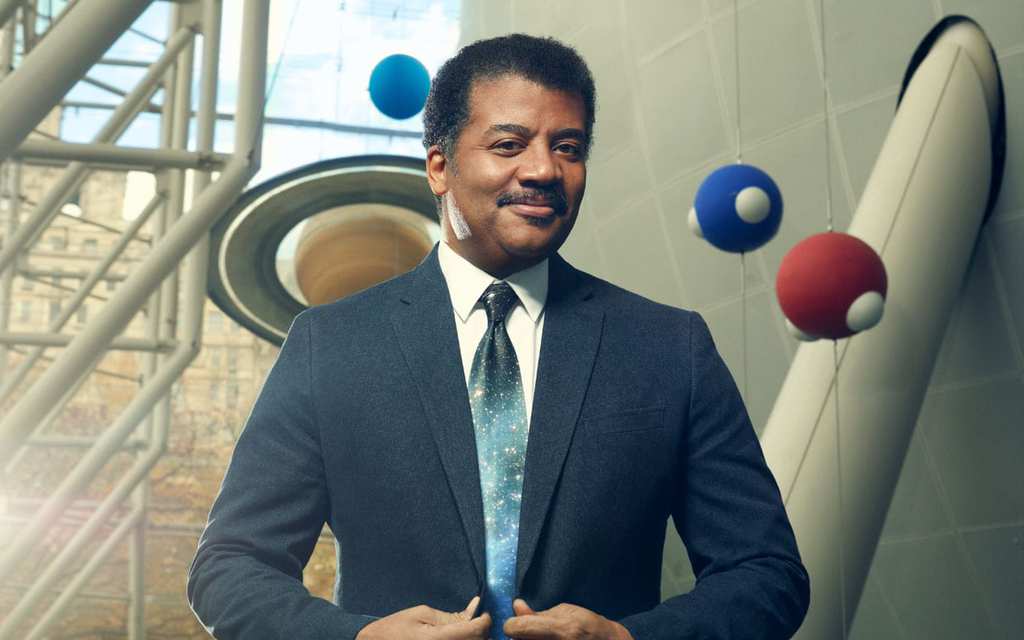 When the video of the play is slowed down, it’s clear that the ball left Wilson’s hands around the 47 yard line, but by the time Davis caught it, he was between the 48 and 49 yard lines. On the field, the ball was traveling backwards, but the rule barring forward passes doesn’t determine the legality of the pass based on frame of reference.

It says, “Rule 3, Section 22, Article 4:“It is a forward pass if: a. the ball initially moves forward (to a point nearer the opponent’s goal line) after leaving the passer’s hand(s);”

After Lengthy Deliberation at the 2020 CBA, Here’s What’s Next For the NFL

Back in 1968, American football players took to the NFL Player's Association to make some changes. ...

Just one month ago, most of us wouldn't have imagined ourselves where we are today. And many of us ...