Like in many other sports, basketball officials and players are seeking ways to resume their seasons following the virus outbreak. In Orlando, Disney World has recently emerged as a leading candidate to host the remaining games of the 2019-20 NBA season. 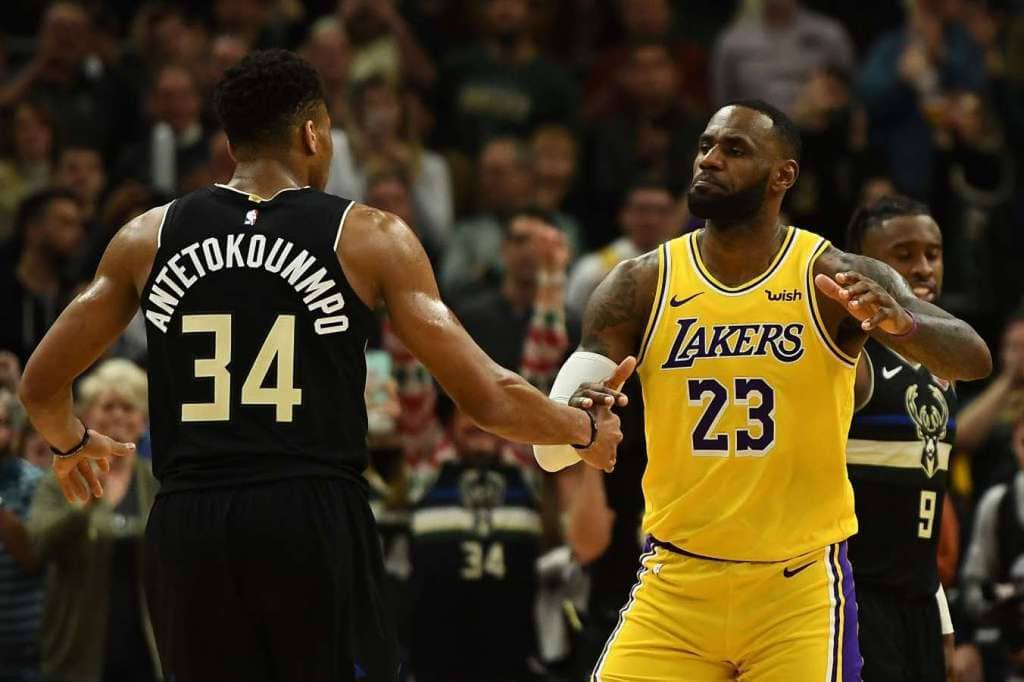 Orlando is thought to be one of the cities that stands out as the ideal place to resume the NBA season. More specifically, it seems as though NBA players, coaches, and their teams, could be moving into Disney World for the remainder of the season. The attraction of Disney World for the NBA is that the private property has the facilities to accommodate all of the franchises and their entourages.

A spokesperson for Disney explained that the company was hopeful that it would be hosting NBA games in some capacity. The Disney spokesperson felt as though the NBA would be rolling into Orlando, even if the entire season didn’t get played there. These reports emerge as talks are understood to be underway between the players and the NBA. 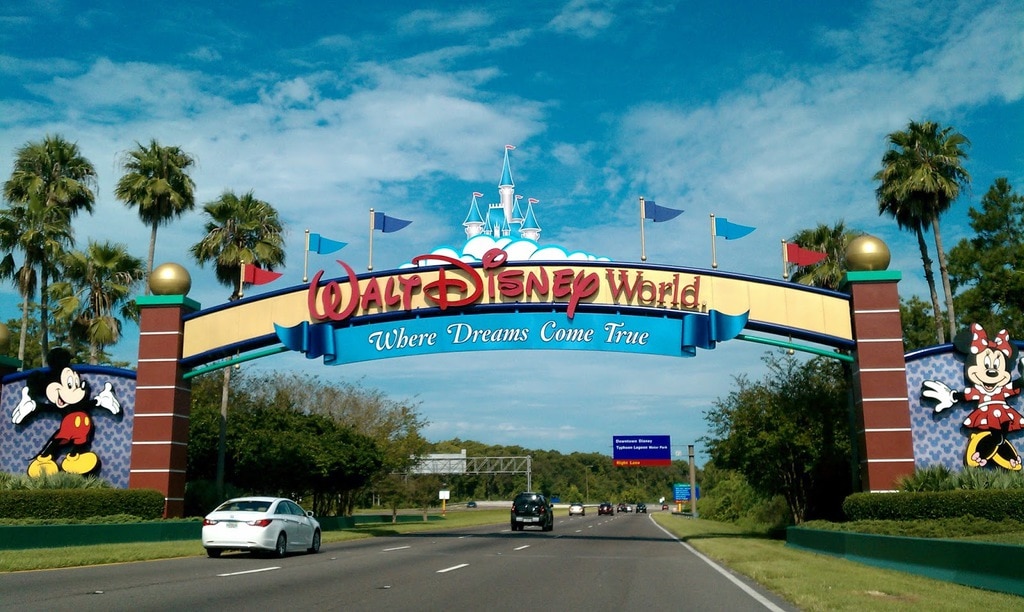 Hoping To Find A Finish

Although the NBA has yet to formally announce its plans for finishing the season, it’s understood officials and players are keen to pick up where they left off. Several NBA superstars, including union president Chris Paul and LeBron James, are understood to support the conclusion of the season.

Adam Silver, the NBA Commissioner, has continuously expressed his desire to complete the season, but only under advice from medical professionals. It’s understood that Silver is looking for a decision from all parties on a resumption date in the coming weeks.

All In It Together

If the Disney World plan is to happen, it’s thought that all players, coaches, and essential franchise staff would have to quarantine at the facility. Regular testing would be mandatory, while training camps are expected to begin by mid-June for a mid-July resumption of the season.

The Football World Mourns the Loss of the Legendary Diego Maradona

November 25th, 2020, is a date that will forever mark football as the Argentinian icon, Diego ...