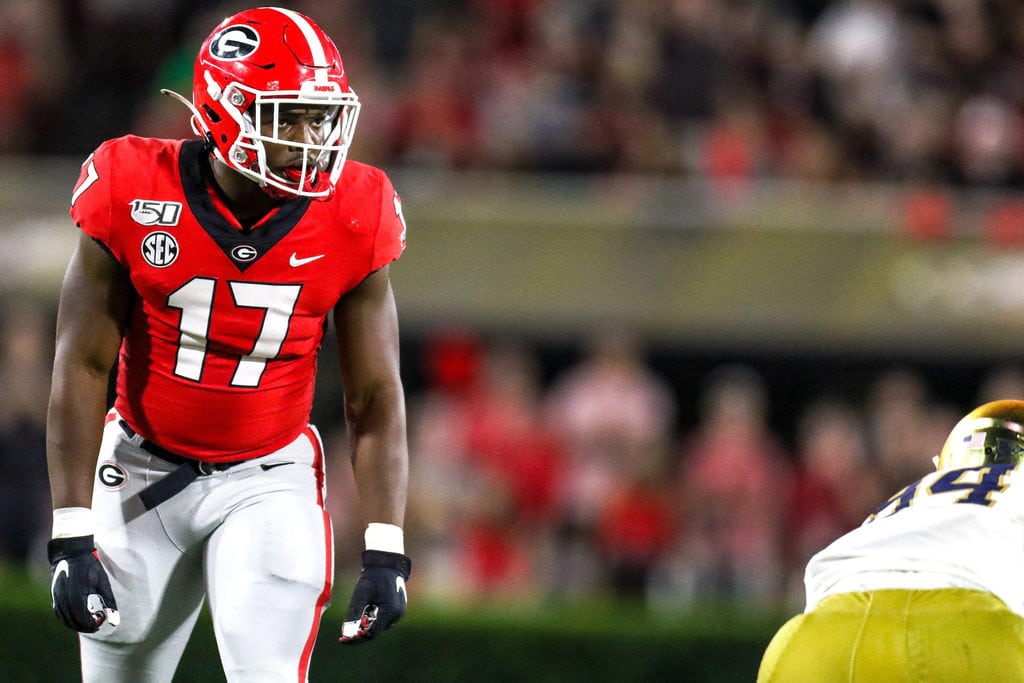 Wardrobe mishaps happen all the time, but we all pay attention when they happen to famous people. So, when Georgia’s Bulldogs star linebacker Nakobe Dean was spotted wearing an Alabama hat after the team won the national championship title in College Football, things got a little awkward.

Any sports fan knows the importance of having pre-printed clothing of their favorite team or player. Celebrating their wins by wearing those branded shirts and hats makes victories all the more special. It seems like Nakobe Dean was aiming to do just that… but he tragically failed. Whether an equipment manager handed the wrong hat or Dean grabbed the first hat he could find is unclear. 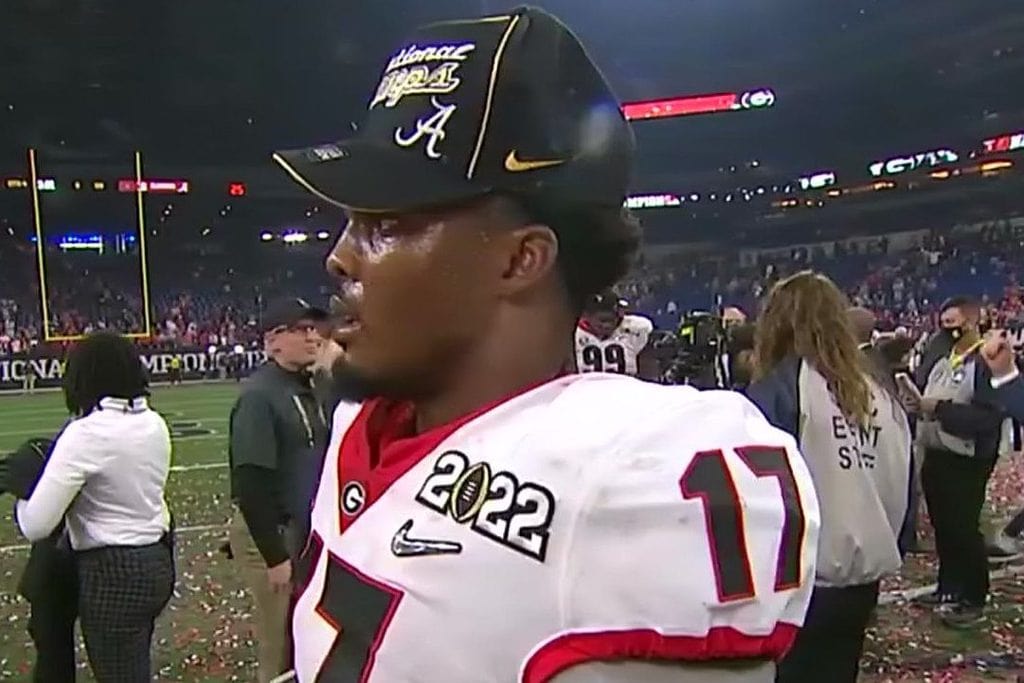 The result was both confusing and comedic to fans. He wore a hat with the letter A instead of the Bulldogs’ signature G. Luckily, Dean realized what he’d done on time and put on the correct Georgia hat during the team’s trophy presentation and the postgame press conference. Unlike fans on social media, the star linebacker seemed unfazed by the mishap.

A Great End of the Season for Nakobe Dean

Fortunately for the Bulldogs talented star linebacker, the hat mishap came after winning the College Football Championship and closing the season in style. Otherwise, the media might not have been so forgiving of his mistake. After all, the Bulldogs managed to beat none other than Alabama’s Crimson Tide 33-18, thus sealing the first stop of the championship. This victory marked Georgia’s first national championship title since 1980. 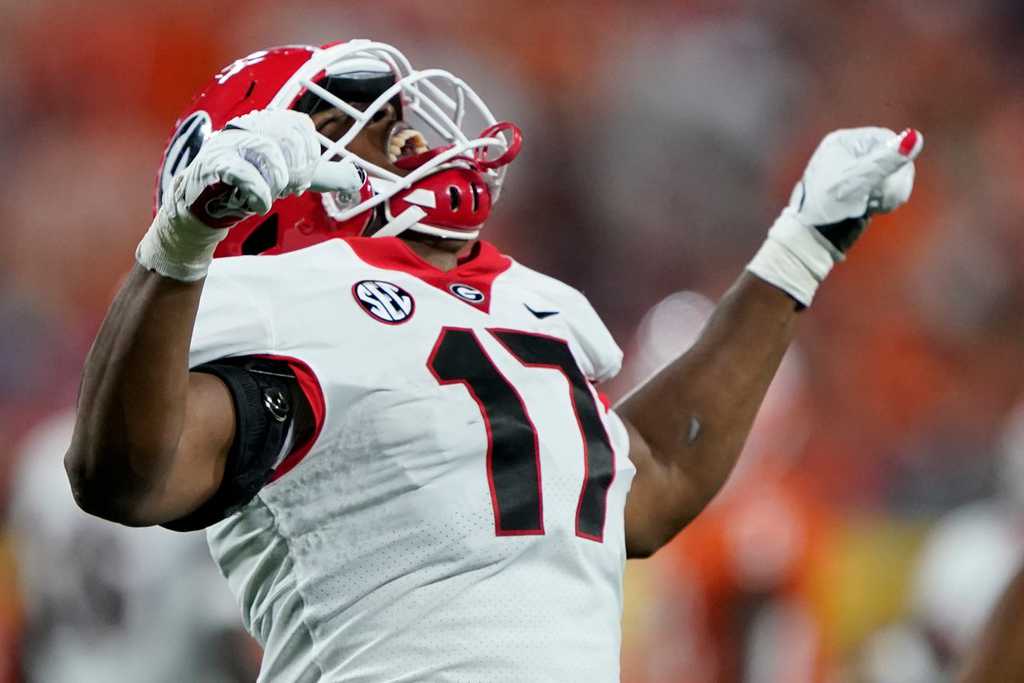 It's pretty hard to criticize anything the Patriots and Bill Belichick do. After all, they might ...

The world of professional fighting is reserved for those brave enough to put their body in harm’s ...