Although the boxing world sees fresh meat in the ring every single year, there’s no doubt about the fact that Mike Tyson will forever go down in history as one of the best boxers the world has ever seen. This former world heavyweight champion is notorious within the sport, and it seems as though everyone knows his name. We bet you didn’t know that he’s planning a comeback, though…

Over the course of his career, Mike Tyson has made a name for himself as the man who kept Tigers as pets, the man with the face tattoos, and the man who reigned supreme in the ring. Sure, there may have been a little incident involving Mike Tyson’s teeth and Evander Holyfield’s ear – but we’ve since moved past that moment. This legendary boxer made his way into the ring from 1985 until 2005, and fans have been asking for him to make a comeback ever since. 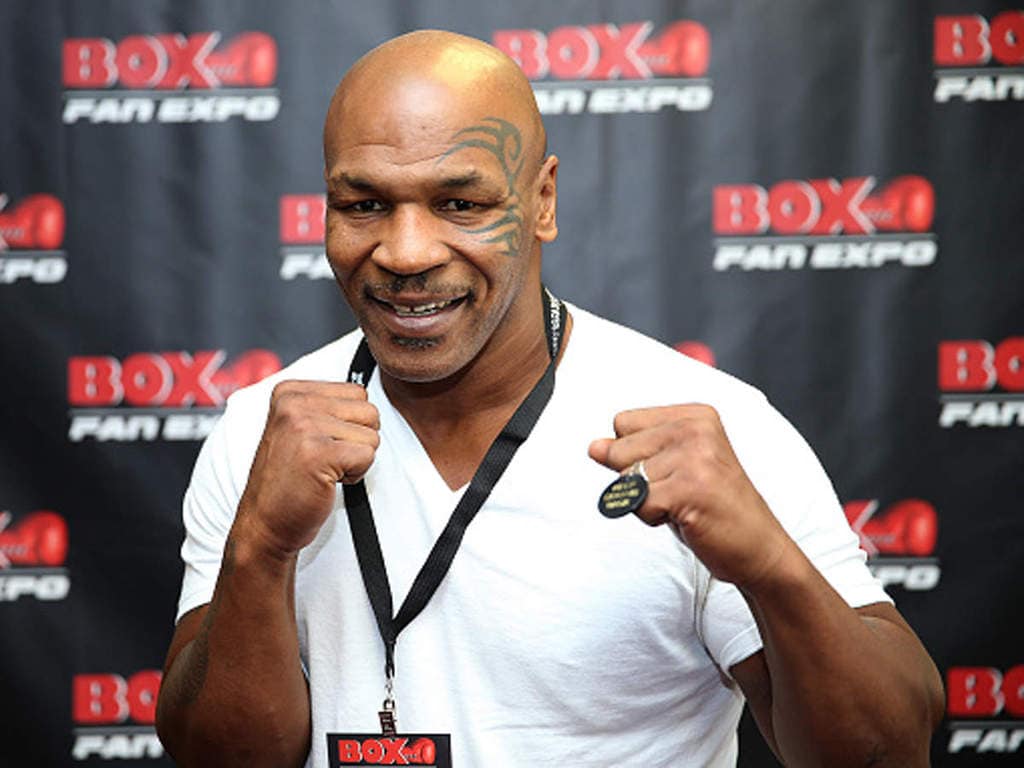 Back In The Ring 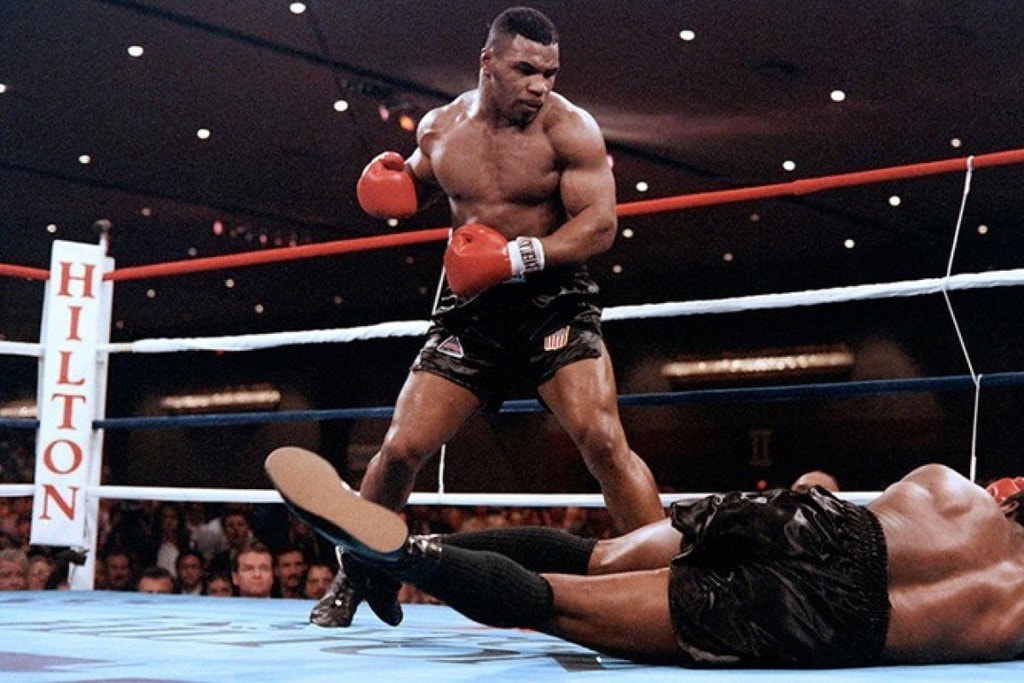 Although Mike is trying to get himself back in shape, he did confirm that he’s not getting back into the ring to play for titles. Instead, he wants to use his fitness and his fame to take part in charity matches that will raise money for those who need it. As someone who has struggled with homelessness, bankruptcy, and the effects of narcotics, Mike knows what it’s like to hit rock bottom, and he doesn’t want anyone else to go through it.

Are you excited to see Mike Tyson back in the ring?

The Most Overlooked Draft Prospect in 2019

When the NFL Draft rolls into town there are tons of hopeful football players all crossing their ...