Star footballer Marcus Rashford who has also recently acted as a political activist, has been honored by Queen Elizabeth II with a Member of the British Empire award. The award is given in recognition of his effective campaign to feed vulnerable children. The Manchester United and England’s national team striker got his MBE award in the birthday honors list, which rewarded key workers and others for their efforts to help people in need.

Rashford Campaigned for the Rights of 1.3 Million Children to Claim Free School Meals 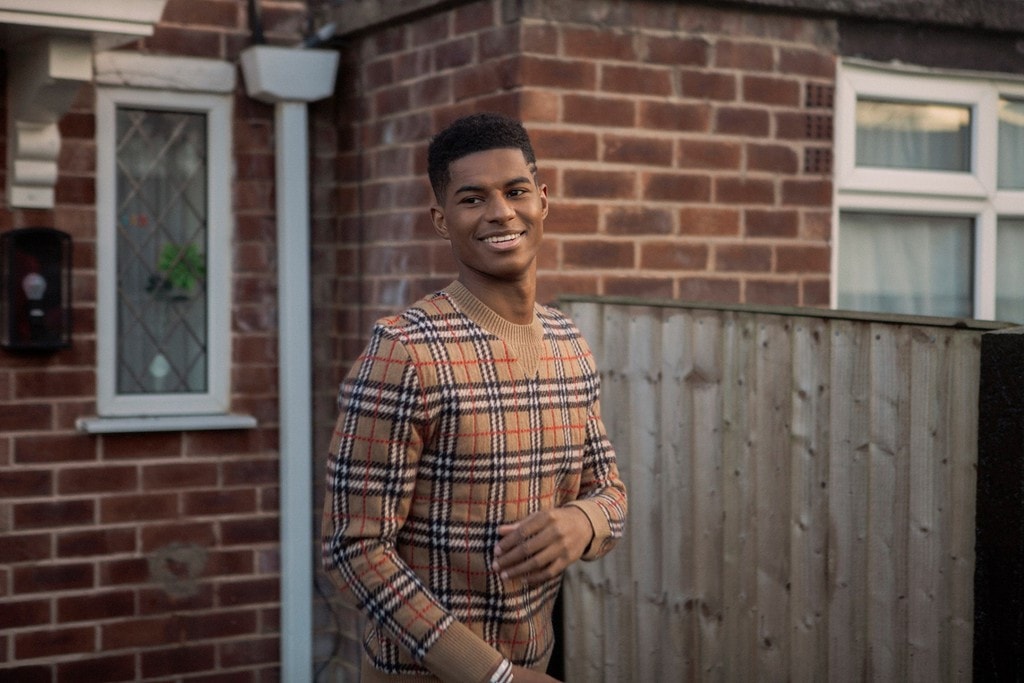 The government had a scheme to give free school meal vouchers, but it was set to end with the school term. Rashford wrote a powerful open letter to lawmakers and backed it by using his social media accounts and the 2.8 million followers he has on Twitter. His efforts resulted in a U-turn for the policy and got lawmakers to expand the food voucher scheme to run through England’s summer holidays.

As the youngest of five children, Rashford felt both honored and humbled by the award. He vowed to continue fighting for the end of child poverty and had a personal appeal to Prime Minister Boris Johnson to extend the support for the October half-term. Rashford said this was a special moment for him, his family, and especially for his mother, who, according to him, is the actual deserving recipient of the honor.

Rashford Said the Fight to Protect Vulnerable Children Is Not Over 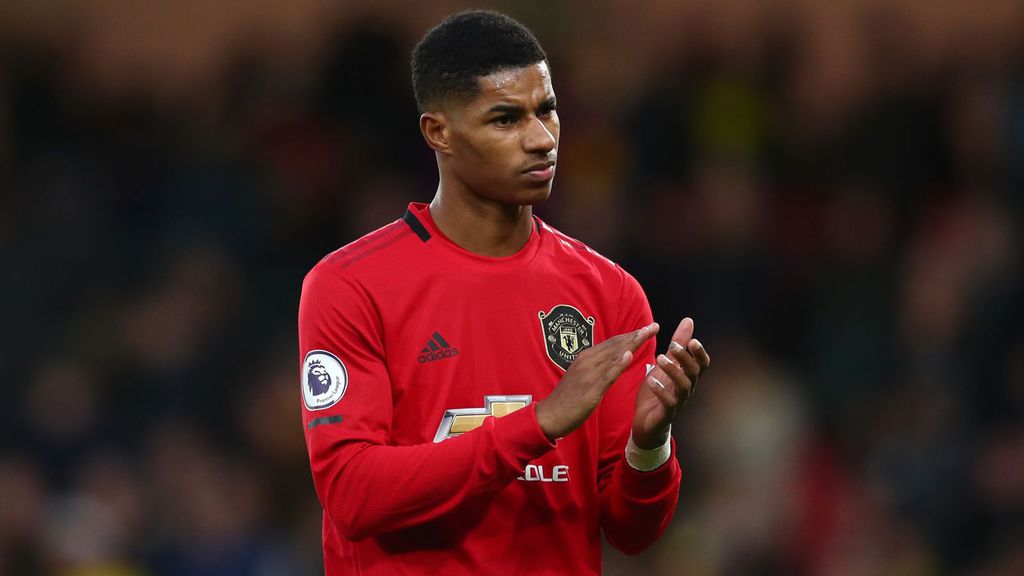 After having this initial success in changing the government policy, Rashford formed a child food poverty task force. It has created links with some of the biggest food brands and supermarkets in the UK to help resolve the problem. He said people should stand together to ensure no children in the UK will go to bed hungry. As the Black Lives Matter campaign was gathering momentum, Rashford became a prominent voice for the movement in professional sports across the world. He supports it on social media.

As any fan can imagine, the idea of being signed onto your dream baseball team is something that ...

Recently, the Mets closer Edwin Diaz made an entrance from the bullpen to the field that went viral ...