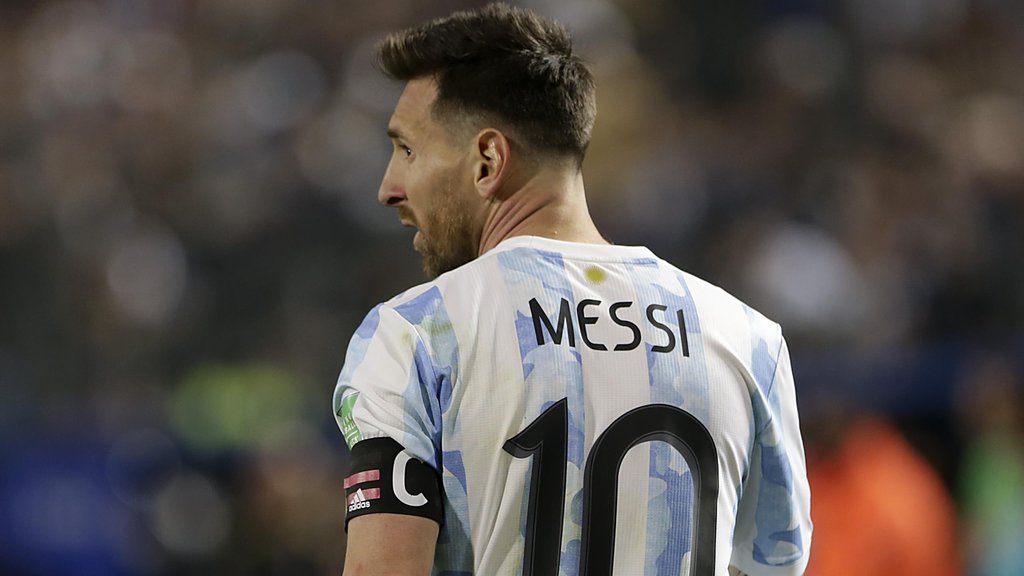 Argentina finally made it! After 36 years of waiting, La Albiceleste, the national soccer team of Argentina finally won the World Cup. There were many turnarounds and 120 minutes of world-class soccer that were full of emotions. In the end, Lionel Messi lifted the well-deserved trophy. In recently released photos, fans all over the world can see that La Pulga is snuggling with it, in a Qatar hotel bed. 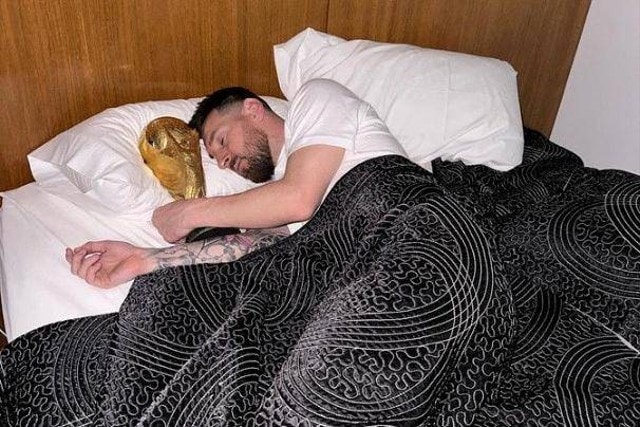 Messi shared the photos on his official Instagram page. They show how he is tired, happy, and curled up with the 18-carat gold prize in his hotel bed. What a magnificent career he had! From a kid that made his competitive debut at age 17, way back in 2004, to his first goal after a memorable assist. He had many struggles in the national team, especially during the 2014 World Cup Final, and a few lost Copa America tournaments. We can say that he is the best soccer player in the history of this beautiful game. 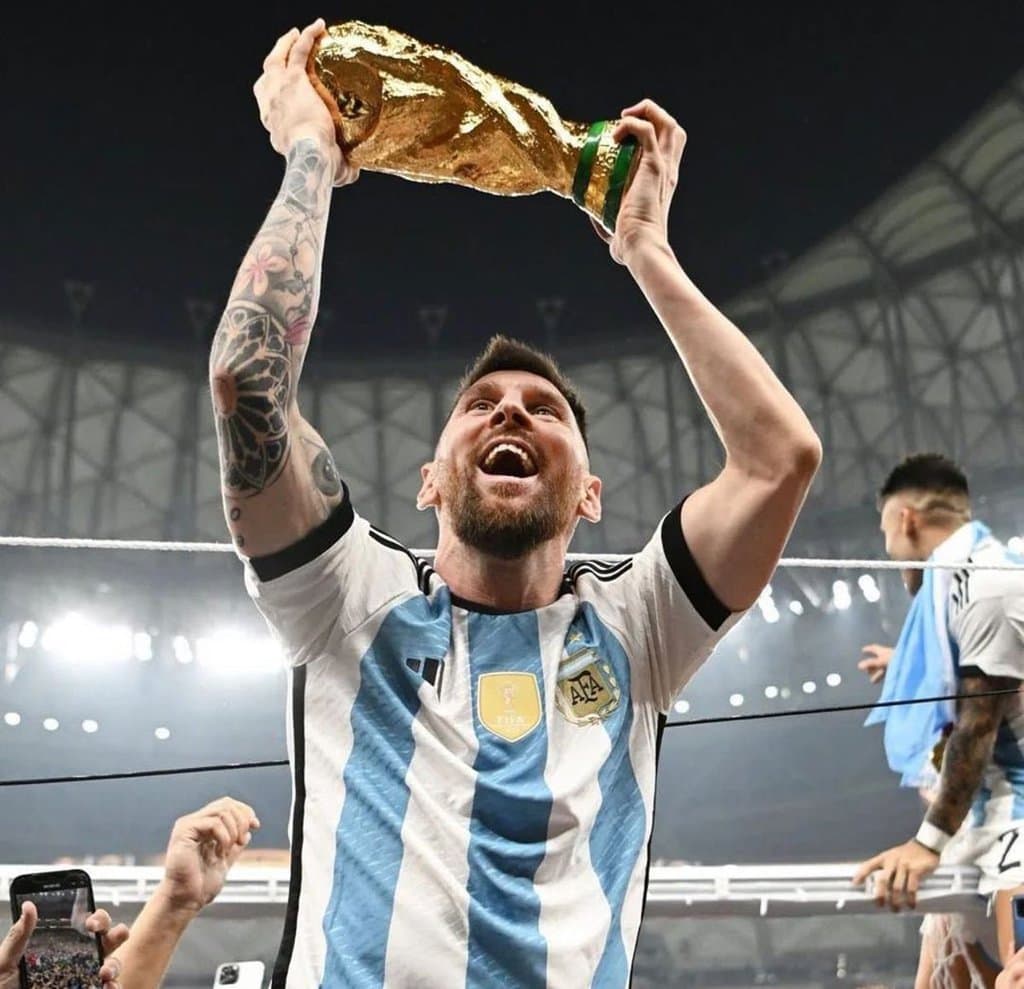 Of course, he would take photos like that! It was a lifelong dream that is now a reality… so give him a break. Another photo of him holding the trophy broke the world record for the most-liked post on any social media. We repeat – ANY social media! Fans, of course, went wild, with reports that there were over 5 million people on the streets of Buenos Aires, cheering the new champions. During the parade, one fan even decided to jump into the open-top bus that was carrying the Argentina heroes. 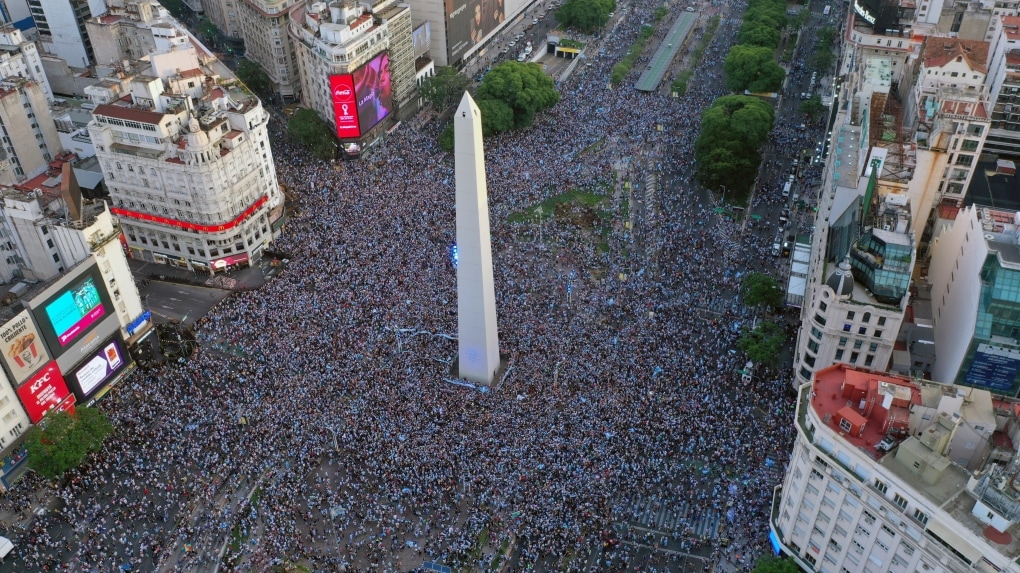 The situation got out of control and the Argentina team was forced to abandon the celebration because the streets were too crowded for the bus to drive through. They were taken in helicopters to fly over the city that was swamped with fans wearing the famous blue and white jerseys.

In an interview after the final, Messi was asked if he would retire from the national team. He responded that he would first play a few games as a world champion. What a legend!

The Bulldogs Claim Victory for a Second Straight National Title

This Game Might Have Been Panthers Quarterback Cam Newton’s Last