Kyrie Irving is a huge NBA star who plays for the Brooklyn Nets. He recently gave back to a family who needed support. The family was that of George Floyd, who died due to the hands of a Minneapolis police officer. 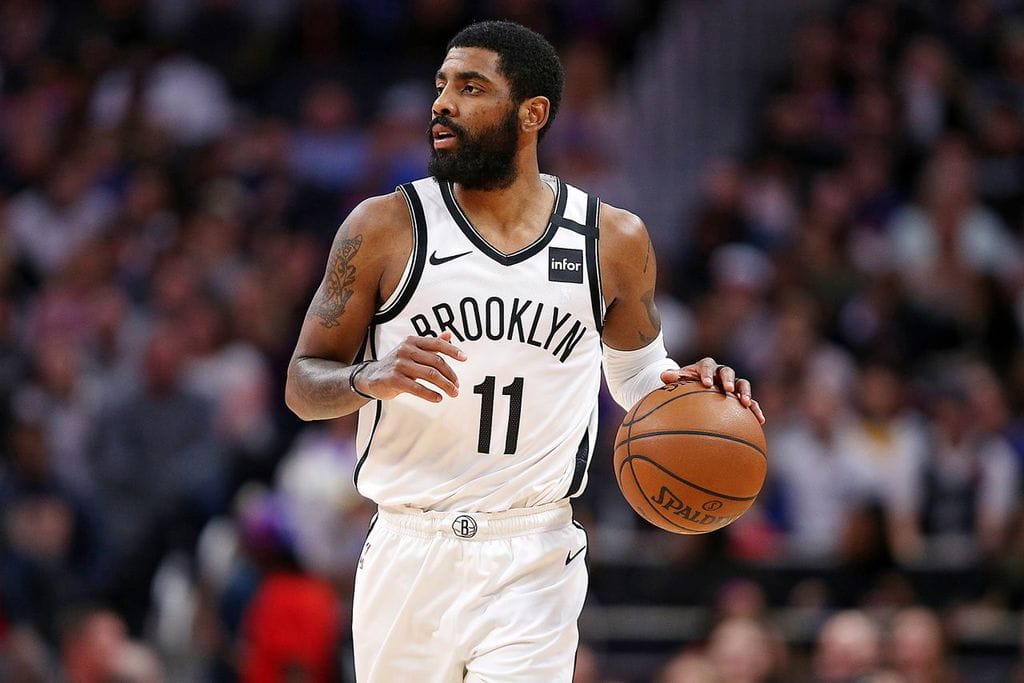 Stephen Jackson, who is a former NBA player and close friend of George Floyd’s, talked about the gift along with the other massive amounts of support from people for George Floyd’s 7-year-old daughter, Gianna. George Floyd, a Black man, died in May of 2020 after a now-former police officer, Derek Chauvin, knelt on his neck for nearly 8 minutes.

Jackson had known Floyd since he was a teenager, and people would often call them twins. Through communication with Stephen Jackson, Irving learned that the family needed a house and he made it happen in no time.

When asked about the gift, Kyrie Irving stated that he simply wanted to continue fulfilling the purpose of serving the underserved communities. Those are the ones that don’t get the same attention from others. He added that he was simply trying to do his part with service.

Irving Wasn’t the Only One to Give Back 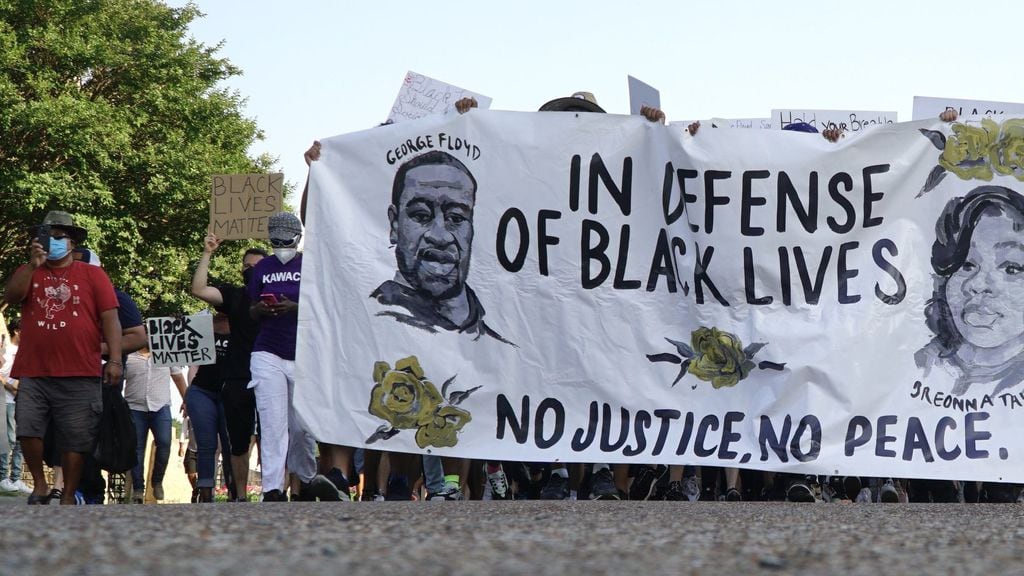 The tragedy of George Floyd’s death sparked countless protests all over the world. All the protesters were seeking justice for the death, for Black lives, and the end of police brutality.

Kyrie Irving wasn’t the only one to give back to the family. Many people reached out to the family in different ways to help them. Kyrie bought them a house, Barba Streisand gave them some stock in Disney, and even Lil Wanye’s manager gifted them a Mercedes-Benz.

Kanye West took part and set up a college fund for Gianna, which was part of a $2 million donation to help the Floyd family along with the families of Breonna Taylor and Ahmaud Arbery who died due to police brutality. Texas Southern University offered Gianna a full scholarship if she decides to attend the university. Apart from this, a GoFundMe campaign was also set up for Gianna and raised more than $2.3 million.

Is Oscar Charleston the Greatest Baseball Player of All Time?

There is no doubt that Oscar Charleston is a baseball legend. After all, he was inducted into the ...

Mike McCarthy Was Smashing Watermelons to Fire Up the Dallas Cowboys

While Mike McCarthy did not have the best start as head coach of the Dallas Cowboys, he managed to ...

The NBA Rookie of the Year is an award that some of the greatest names in basketball had the honor ...