Kyle Gibson joined the Phillies last month after living in one of the wealthiest suburbs in Minnesota during the seven seasons he spent playing for the Twins as their pitcher. He quickly realized that food insecurity can be everywhere after volunteering for a food bank that was sending supplies to a couple of schools in his town. Now he’s doing something different and combining his love for strikeouts. 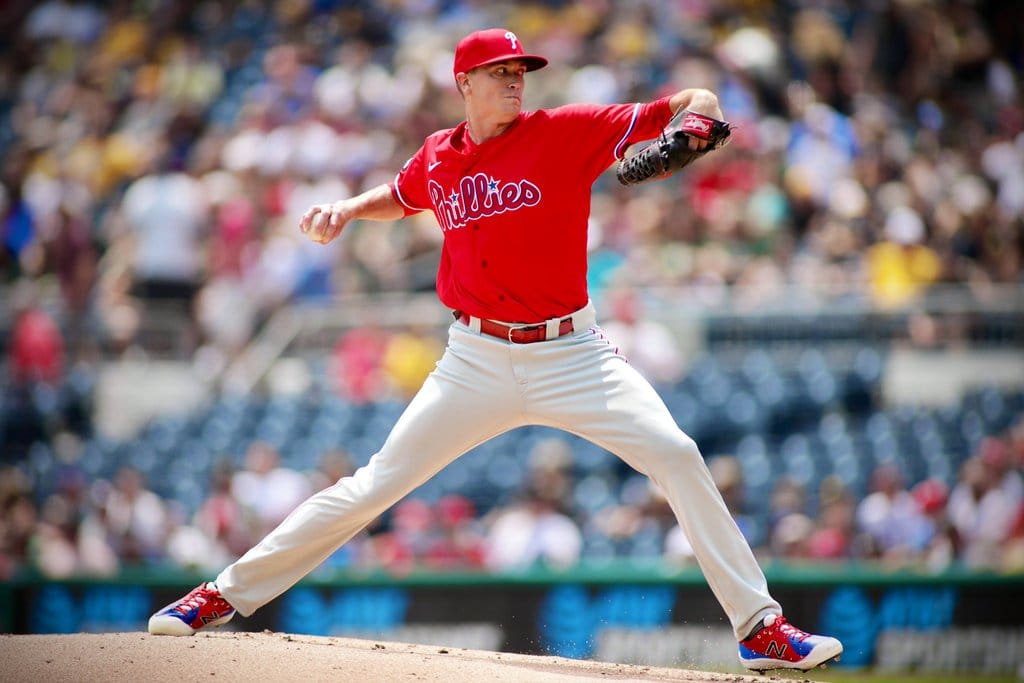 Kyle Gibson Helps Those in Need

There are more than 11 million children in the United States that deal with food insecurity or a lack of consistent access to enough food to live a healthy and active life. In Minnesota, Kyle Gibson would stuff backpacks with food to give to students, he’s donated to food pantries during the two seasons he spent in Texas, and now he’s aligned with Philabundance and Cradles to Crayons, two foundations located in Philadelphia.

Philabundance is the largest food bank in the region. Last year alone, the food bank distributed 57 million pounds of food to those located in the Delaware Valley, that were in need. Cradles to Crayons also helps out those in need by providing children with essential items for school like books, backpacks, shoes, coats, and even toys.

Combining Giving Back and Baseball 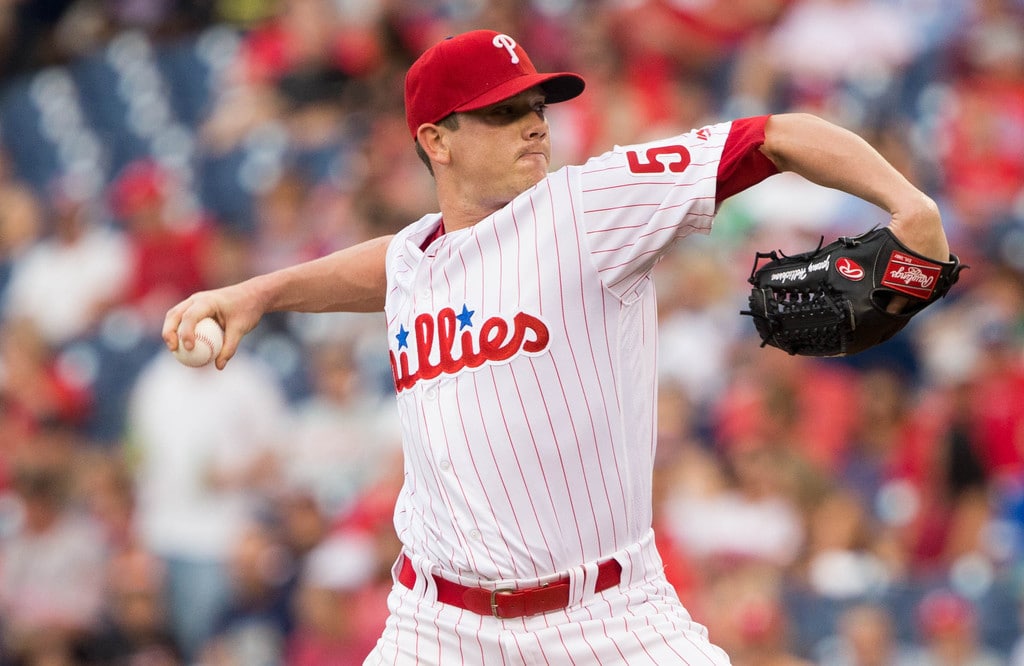 This season, Kyle Gibson and his wife, Elizabeth, are going to donate Philabundance for every strikeout that he throws. For every Phillies win, the couple will also donate to Cradles to Crayons. Gibson is inviting fans to join him, and he even launched a website for the cause.

Gibson has 3 children with his wife Elizabeth, and they all have a passion to help kids both internationally and domestically. Any time they can help people in a tough situation, they do. Together with his wife, he’s gone on mission trips to the Dominican Republic and Haiti, raised over $160,000 for the Boys and Girls Club, and more.

Kyle Gibson started his donations during the Arizona Diamondbacks and Phillies game on August 19th. Now, each strikeout and win will be even more significant.

After A 3-Year Hiatus, NFL Calls Controversial Kaepernick Back

Since 2016, ex-49ers quarterback Colin Kaepernick has been calling himself a free-agent quarterback ...

Rob “Gronk” Gronkowski Tries His Hand at Wrestling – And Wins

No one's condoning anything, but if we're being honest, Rob Gronkowski couldn't have picked a ...