Recently, the Mets closer Edwin Diaz made an entrance from the bullpen to the field that went viral online and reached very high viewership numbers. So, former Red Sox closer Jonathan Papelbon couldn’t hold it in and made a bold claim during a podcast. He stated that his entrance music when he was an active player was the best one in MLB history.

Jonathan Papelbon Thinks He Had the Best Entrance in MLB History 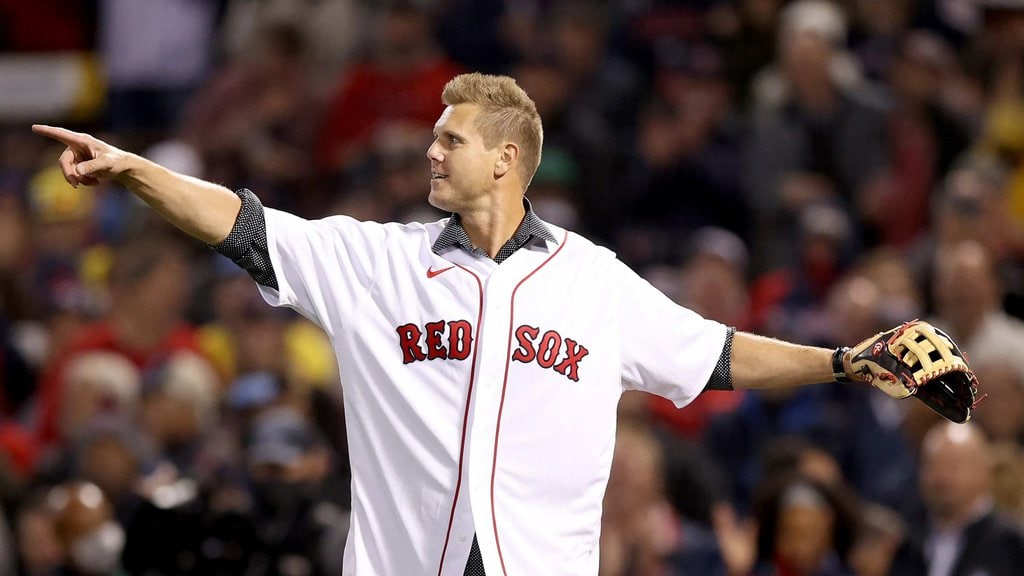 Papelbon said that while everybody wanted to talk about Diaz and his entrance these days, he had to let people know where the walk-out song came out and who was the all-time number one, meaning himself. He pointed out that when people would hear “Shipping Up to Boston”, they knew what was going on. Still, many believe that was a bold claim because Former Yankees closer Mariano Rivera would go out on the field to Metallica’s “Enter Sandman”, and his entrance is still considered one of the best in baseball history by many. Despite that, Papelbon would put his “Shipping Up to Boston” entrance over the one of Rivera. 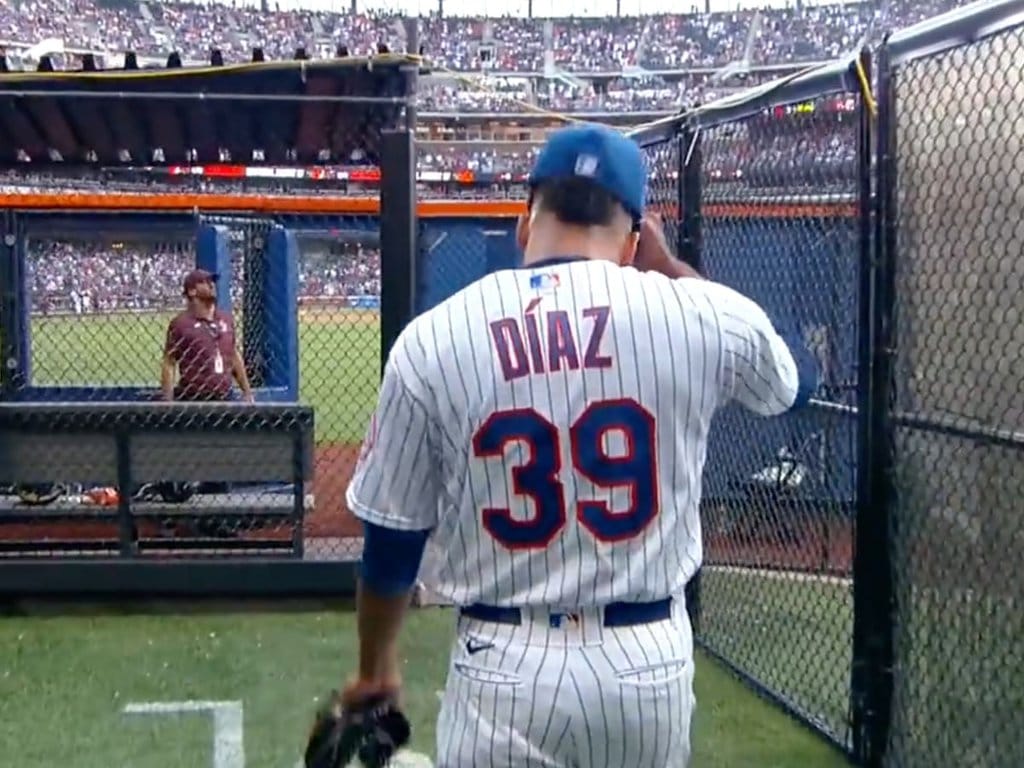 For Jonathan Papelbon, Edwin Diaz’s entrance was going just behind his own in the hierarchy. He didn’t even want to put Mariano’s entrance as the second one. For him, there was no question that “Shipping Up to Boston” was the best of all time. He clarified that people had to look at many different factors. Most important of all was the reaction of the fans when the music would come into play. According to him, the fans in Boston went nuts when it would start, while Yankee Stadium with Mo was just not that great and didn’t have the same effect.

Whether or not Jonathan Papelbon had the best entrance in baseball history is something the fans will have to decide. He played 12 seasons in MLB and won the 2007 Delivery Man of the Year Award with the Boston Red Sox to become a 2007 World Series champion.

Throughout the last several years of international sports heyday, Russia has stayed in the ...

The Most Indispensable Soccer Players In The Biggest Teams

Soccer is a team sport, and no one player should be more important than the group. That’s a ...