The NFL video game by EA Sports had entertained millions over the years. Not many know that this extremely popular franchise was almost not known simply as Madden. Named after a well-known coach and sports commentator, the game has seen many iterations since its initial release in 1988, and has entertained generations of young sports fans. 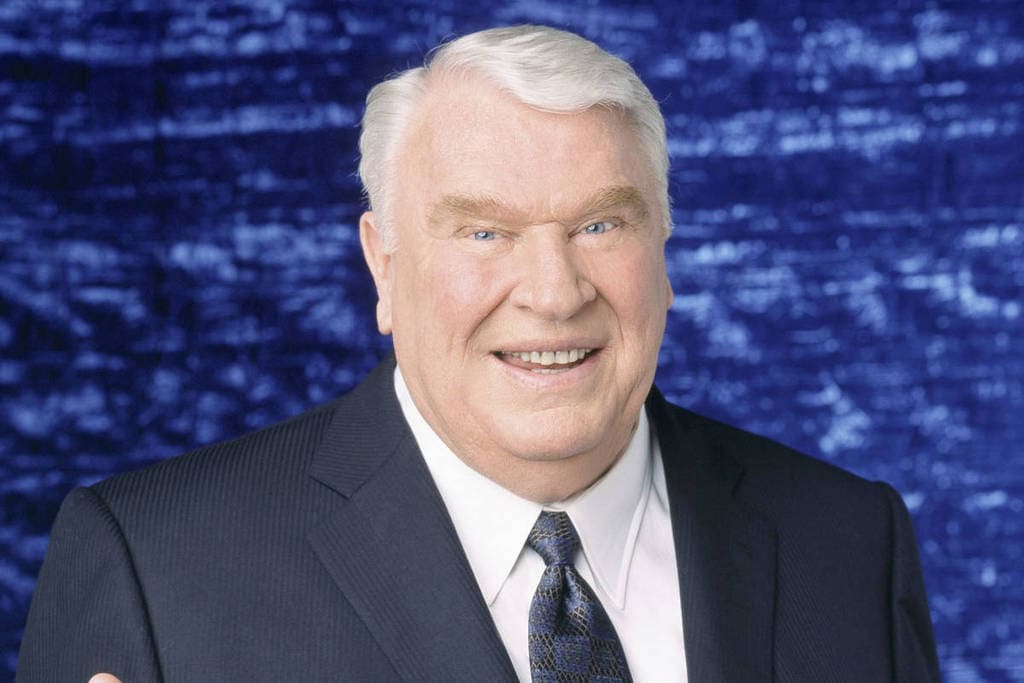 Who Was the Game-Maker’s First Choice

ESPN published a story back in 2016 in which it revealed that John Madden wasn’t the first choice for the NFL game. The game-maker and founder of Electronic Arts, Trip Hawkings, had the famous quarterback, Joe Montana, lined up as his first choice. His second choice was Cal Bears coach and former Vikings and Patriots quarterback, Joe Kapp. However, Montana was already involved in a conflicting endorsement deal with Atari, and Kap was requesting royalties. Because of Hawkin’s credentials that impressed John, he agreed to sign on. 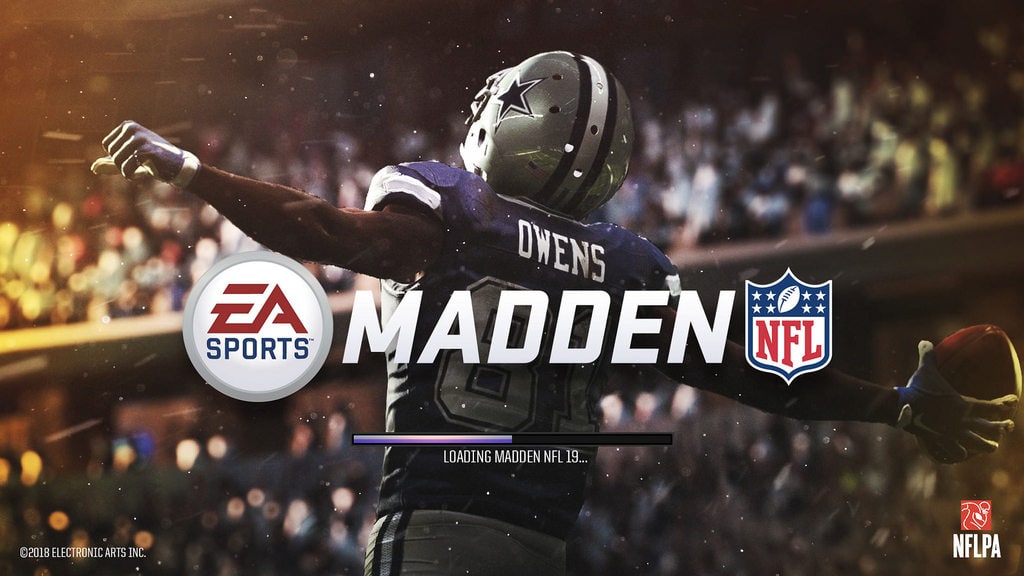 Madden and His Career

John Madden was initially a player, but he suffered a knee injury back in 1958 in his rookie season, which cut his career short. He continued down the sports path by becoming the head coach of the Raiders and winning a Super Bowl. John then became a TV analyst for NFL games – a job at which he excelled to the point where he was added to the Pro Football Hall of Fame – Class of 2006. He died at the age of 85, but his legacy continues through his constant presence in the EA Sports NFL game that constantly connects him with new generations. 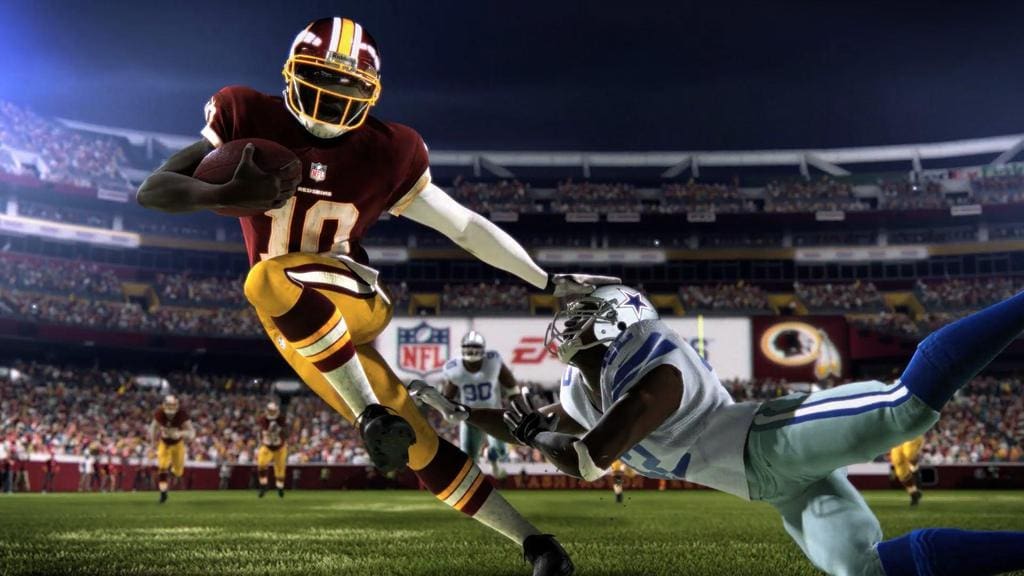 Madden’s Feelings About the Game Involvement

Madden’s involvement with the game certainly proved to be a clever decision, as it ended up becoming a household name and generating over $4 billion in revenue. Initially, Hawkins told John that he could have as much stock as he wanted if he paid an initial price of $7.50 per share. He opted out of investing in stock which grew from 7 to $70 in just ten years. A decision Madden always regretted. However, he was the one pushing to make the game as authentic as possible and his contributions were immeasurable.

Is Mo Salah The Most Underrated Player In The Premier League?

Although Liverpool fans appreciate the brilliance of forward Mohamed Salah, it seems like the rest ...

How to Watch the 2020 NBA All-Star Game and Who’s Playing All the information you need to watch ...

Learfield is a company that provides data, media, and technology, in college sports, and they have ...