Jeanie Buss is the controlling owner and president of the Los Angeles Lakers, and she operates at the team’s headquarters in El Segundo, California. She has many Larry O’Brien trophies in the backdrop of her office and is one of the few women in the sports industry that’s running a franchise. As such, she’s always known that every one of her moves, be it implied or official, will be discussed thoroughly. So, she decided to tell the story of her family herself and made the 10-part documentary Legacy: The True Story of the LA Lakers, which had recently started streaming on Hulu. 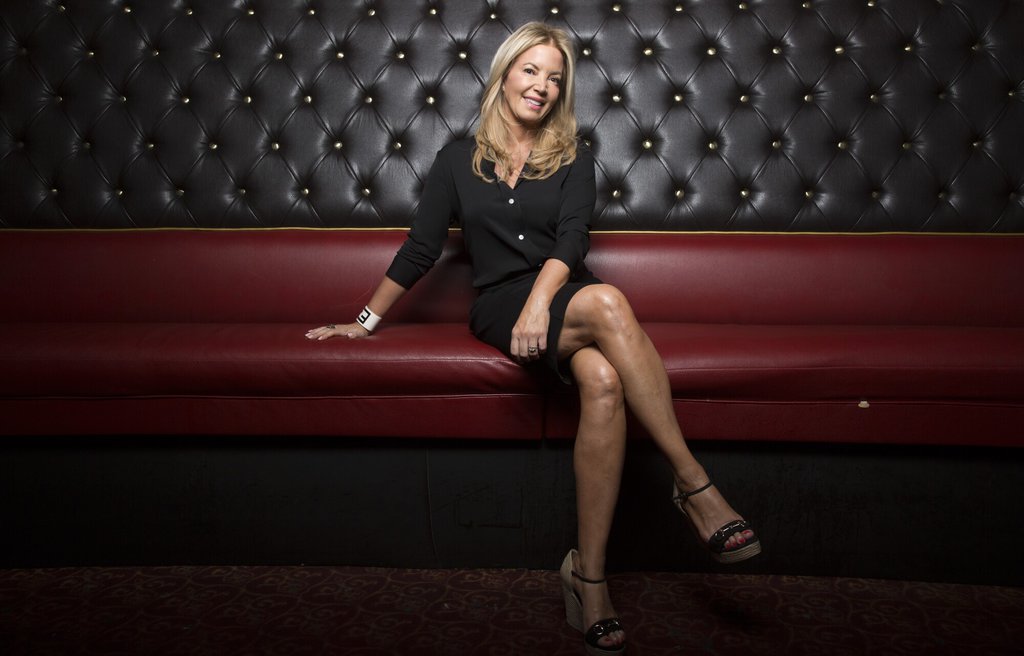 Jeanie Buss’s interview was done around the 10-year anniversary of her father, Jerry Buss’ passing. She stated that in the past few years, she’d realized there was a lot of innovation that her father brought to the industry, and the new generation of Lakers fans might not have known or not even heard of Jerry Buss. It then became clear to her that she had to tell the story of the team. This allowed her and the team behind the documentary to spend seven years gathering all the ingredients to make a compelling story.

Buss Worked With Antoine Fuqua, Who Was the Director of Legacy 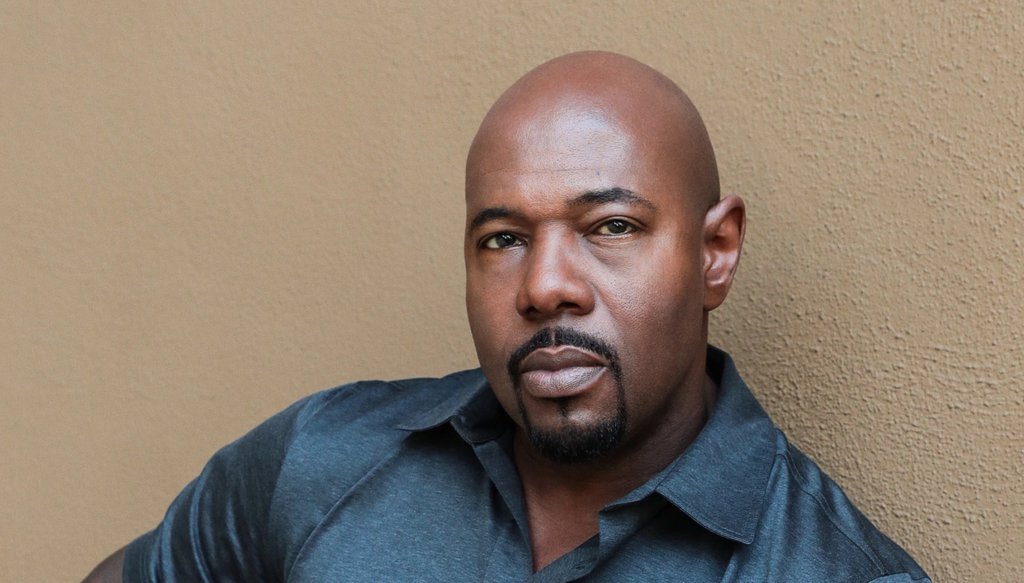 Legacy: The True Story of the LA Lakers was directed by Antoine Fuqua and starts when Buss bought the team in 1979. It highlights how the Showtime Lakers were built, together with the family squabbles about controlling the team and Jerry Buss’ relationship with Magic Johnson. It also shows his near acquisition of the Dallas Cowboys in 1989. Jeanie Buss further shared how her dad lived a loud, open-book life without apologizing for it. According to her, there weren’t many surprises in the documentary that big fans of the franchise weren’t already aware of, and there was nothing that was kept secret.

Jeanie Buss Had Some Control Over the Documentary and Its Content 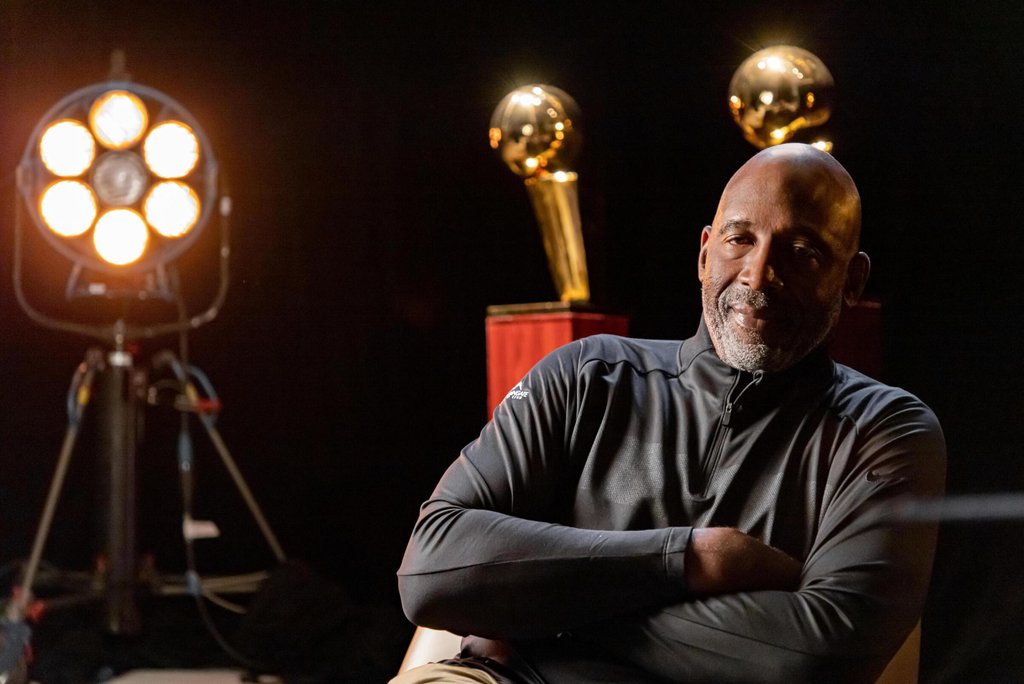 Unlike a previous LA Lakers documentary, Jeanie Buss had some control over the content of Legacy: The True Story of the LA Lakers. The other series was heavily criticized for taking great liberties in the portrayals of the people related to the team, but Buss had no such issues this time as she was actually one of the many executive producers working on the project. Though she’s all about basketball now, Buss said she wasn’t quite sure what her legacy was going to be, and admitted that if she wasn’t a basketball executive, she’d be a dog rescuer or work in real estate.

With the 2020 Tokyo Olympic Games behind us, many people are reflecting on some of what they saw ...

The NCAA Will Propose Significant Changes to College Athletics

The NCAA has recently announced that it will convene in November and make an effort to dramatically ...