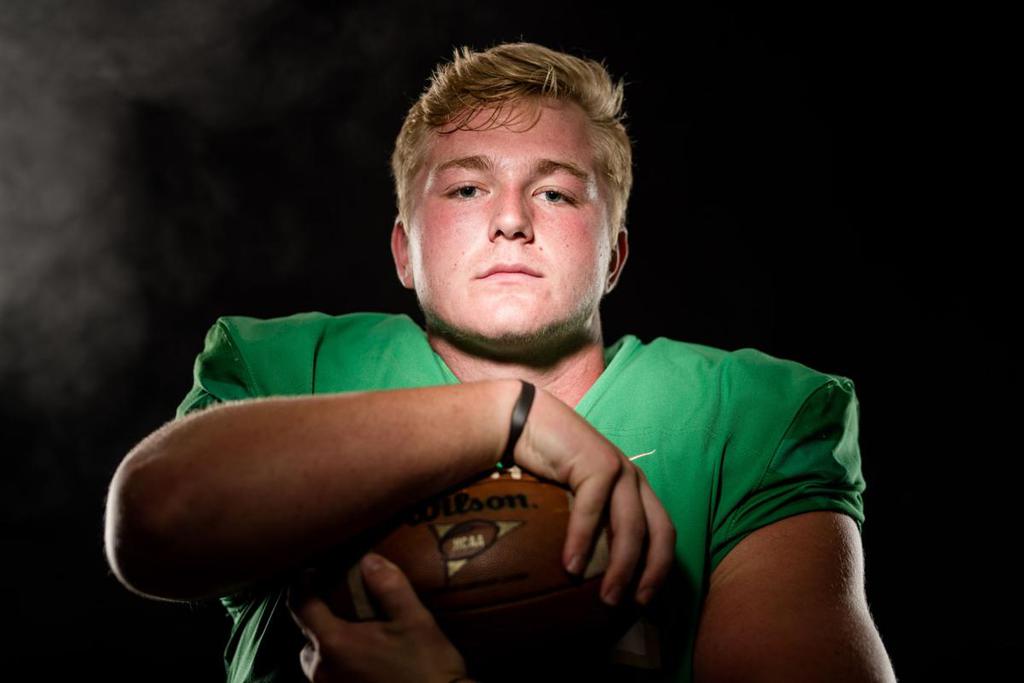 Harry Miller, who plays for the Ohio State Buckeyes football team, has recently gone on his annual mission trip to Nicaragua. The athlete has done so since he was in middle school, and in a recent interview, he shared that he planned to donate all of his name, image, and likeness earnings to specific Nicaraguan humanitarian efforts. 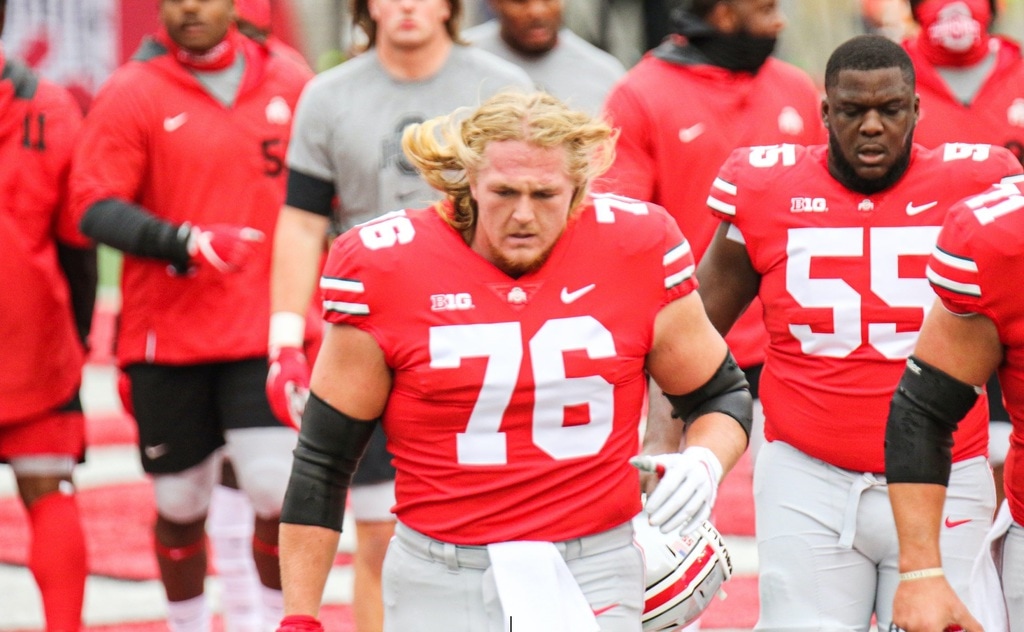 Miller, who is also a former star prospect from Buford, GA, has been doing his annual mission trips to the Central American country ever since he was in seventh grade. There, he helps operate a school and gets involved in distributing food and medicine to less-fortunate Los Brasiles families. In a statement, he said that one doesn’t need much to have much. He pointed out that this is probably the biggest lesson he has learned during his time in Nicaragua.

Last season, Harry Miller started seven games as a left guard for the Ohio State Buckeyes football team but has, so far, missed all but two games this fall. This is apparently due to unspecified health issues he is experiencing. However, the athlete was recently named to the Allstate AFCA Good Works Team because of his constant philanthropic efforts in Nicaragua. 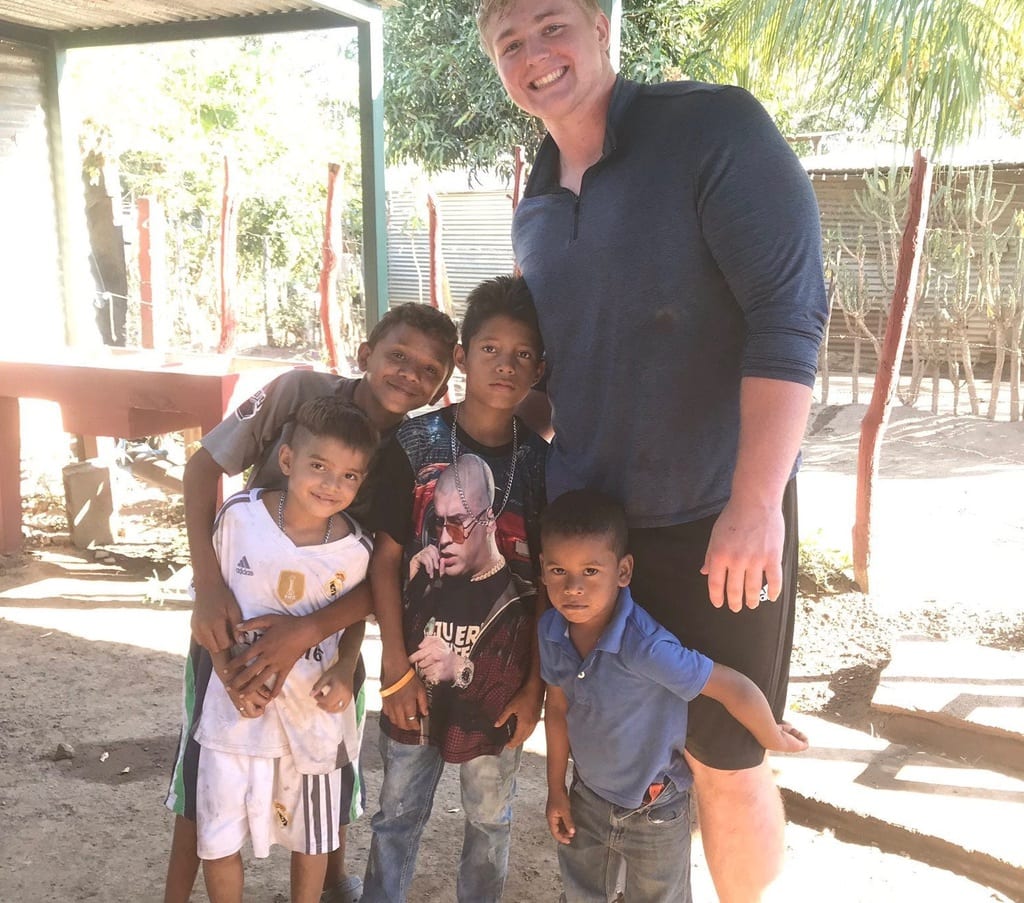 Allstate has also donated $10,000 to a charity of Miller’s choice to further benefit those in need in Nicaragua. There, most people live below the poverty line and can use all the help they can get. To Harry Miller, the Allstate donation was a great gift. He has also sold merchandise at an online pop-up shop and donated all proceeds to the mission. As college athletes have to navigate the new name, image, and likeness rules that come into validity this fall, one football player already knew that he’d donate his NIL money to people in Nicaragua who need it. The young athlete is certainly setting a good example for his colleagues and other athletes.

When Rob "Gronk" Gronkowski retired earlier this year, there was a ripple of panic amongst his fans ...

Last year was a turning point for college athletics. It was the first time when the NCAA allowed ...