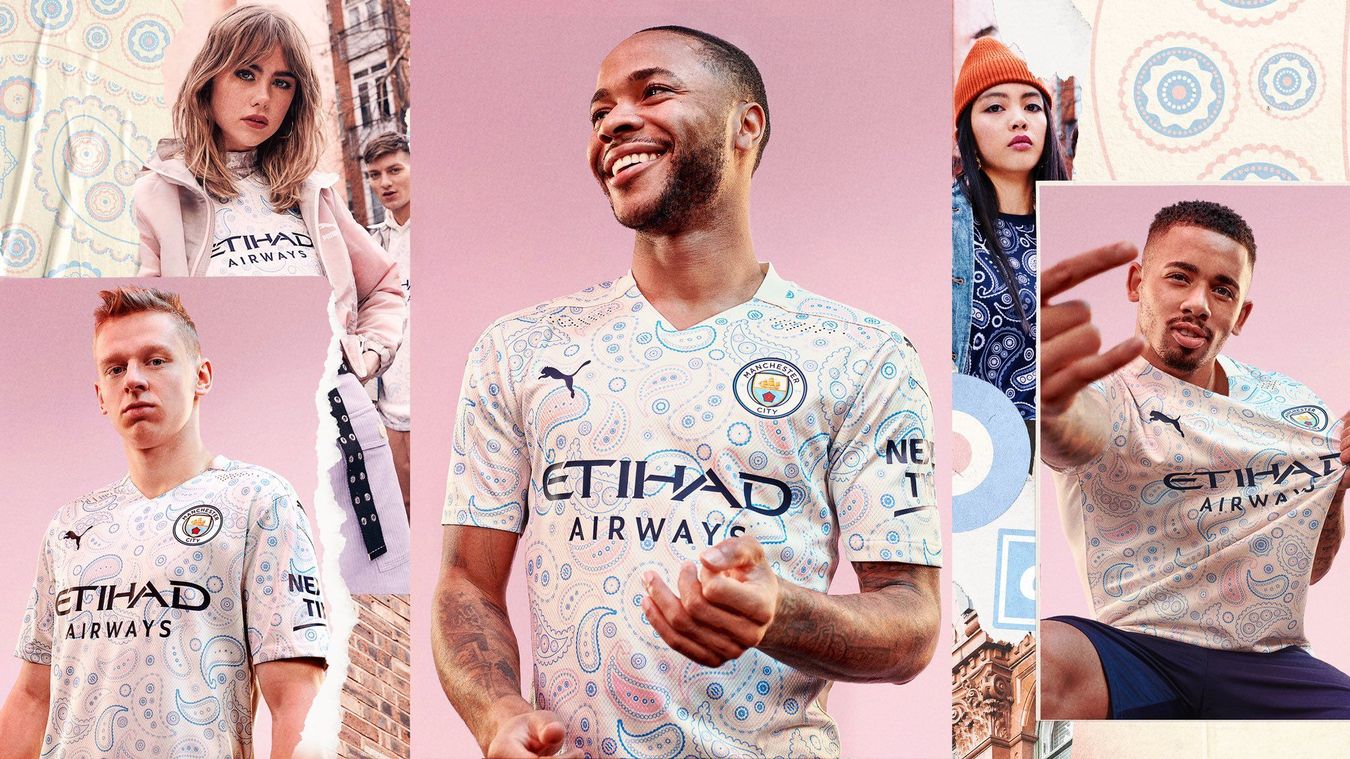 In recent seasons, Manchester City has been getting pretty creative with its uniform designs, but perhaps this third kit is the boldest yet. It comes in a paisley pattern that looks more like something you might see on the catwalk rather than the soccer field. 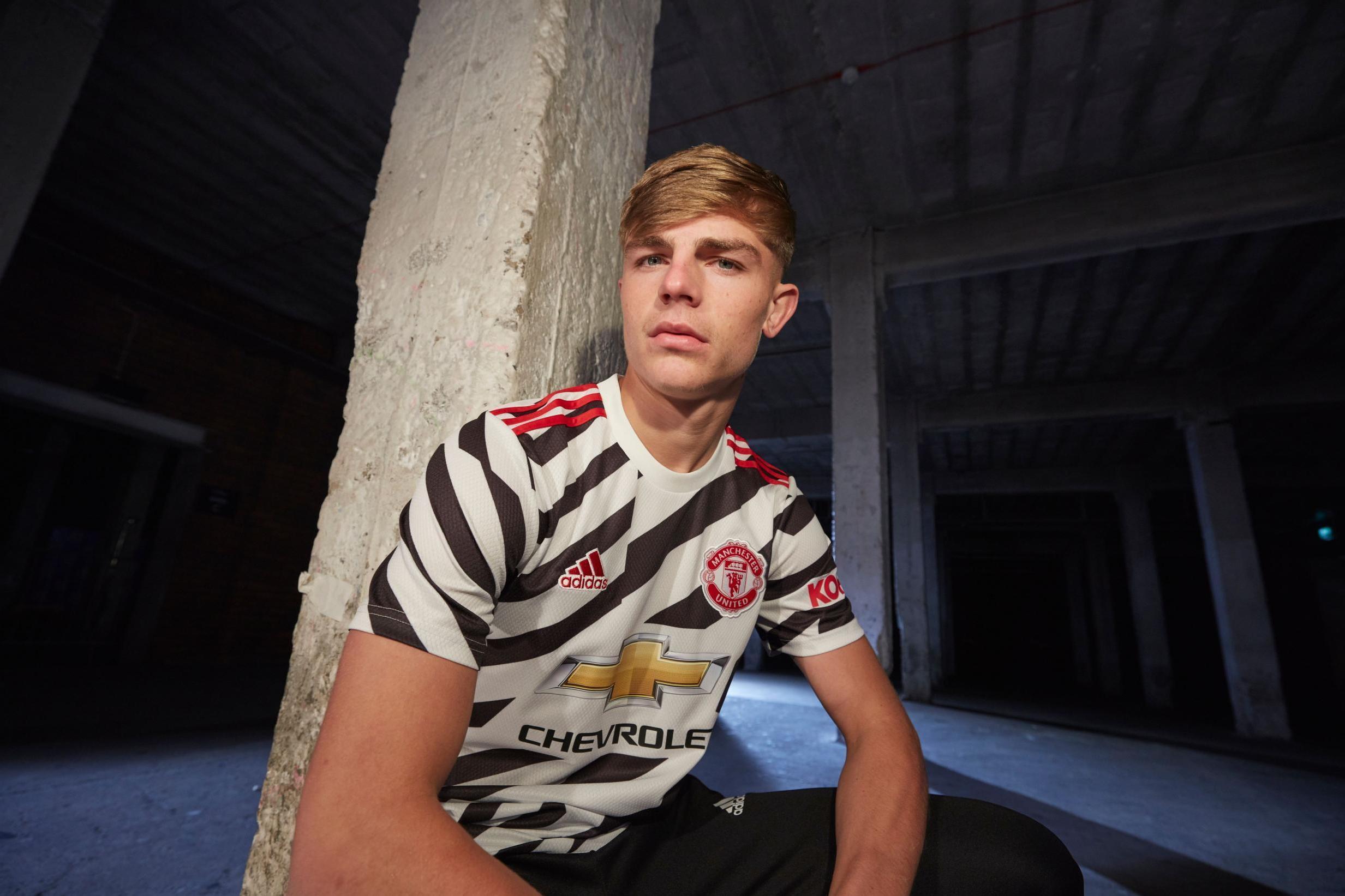 During the 1990s, Manchester United famously had to change their uniforms at half time because they couldn’t see each other. There is no danger of that happening with this bold striped shirt as players will stand out from both their opponents and the crowd. 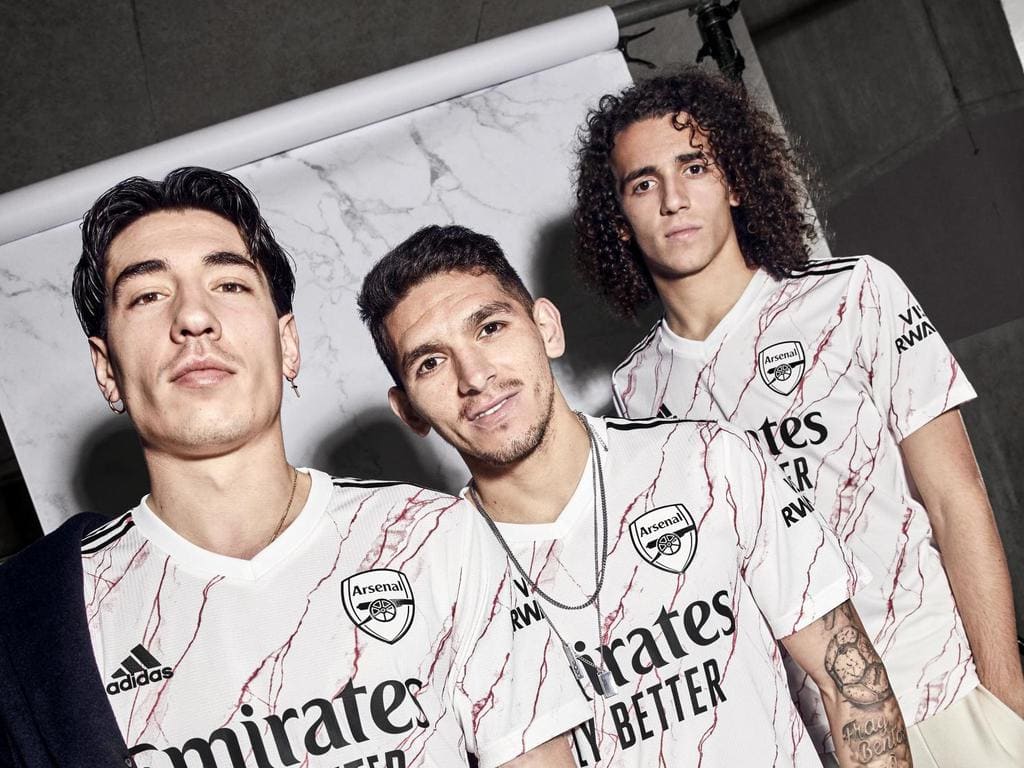 Last season Arsenal’s home and away jerseys were arguably the best in the league. This away uniform won’t be for everyone, but it’s hard to deny the marble pattern across the shirt isn’t eye-catching. If Arsenal wins something big while wearing this uniform, it could become one of the London club’s most memorable kits ever. 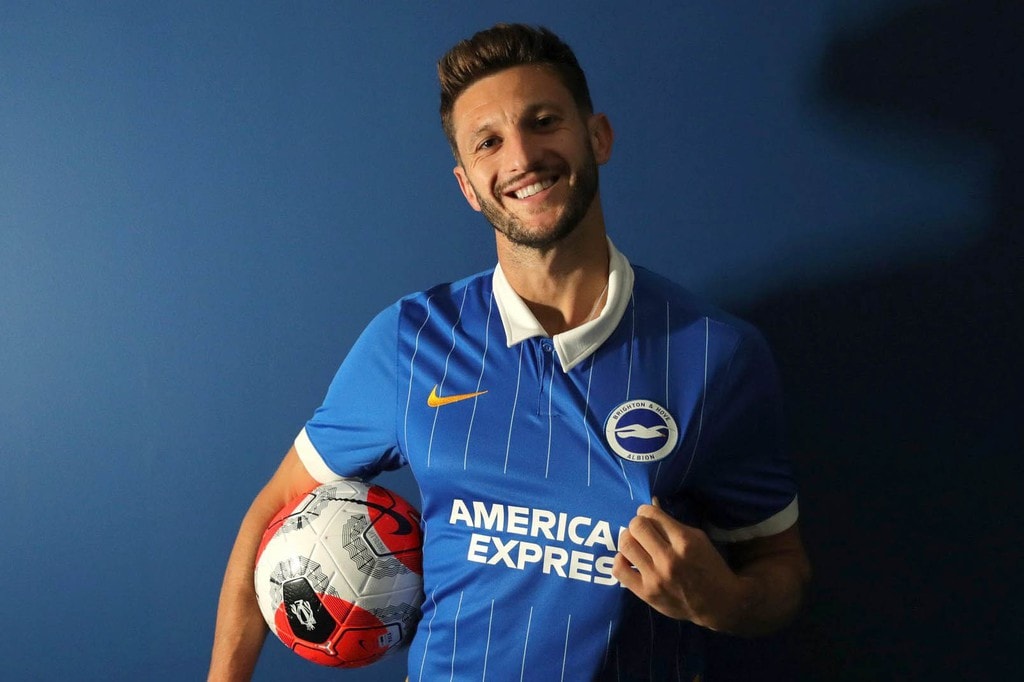 Sometimes you just have to appreciate great design. The new Brighton and Hove Albion home jersey is sleek and stylish, which is exactly how the team wants to play soccer under their coach, Graham Potter. 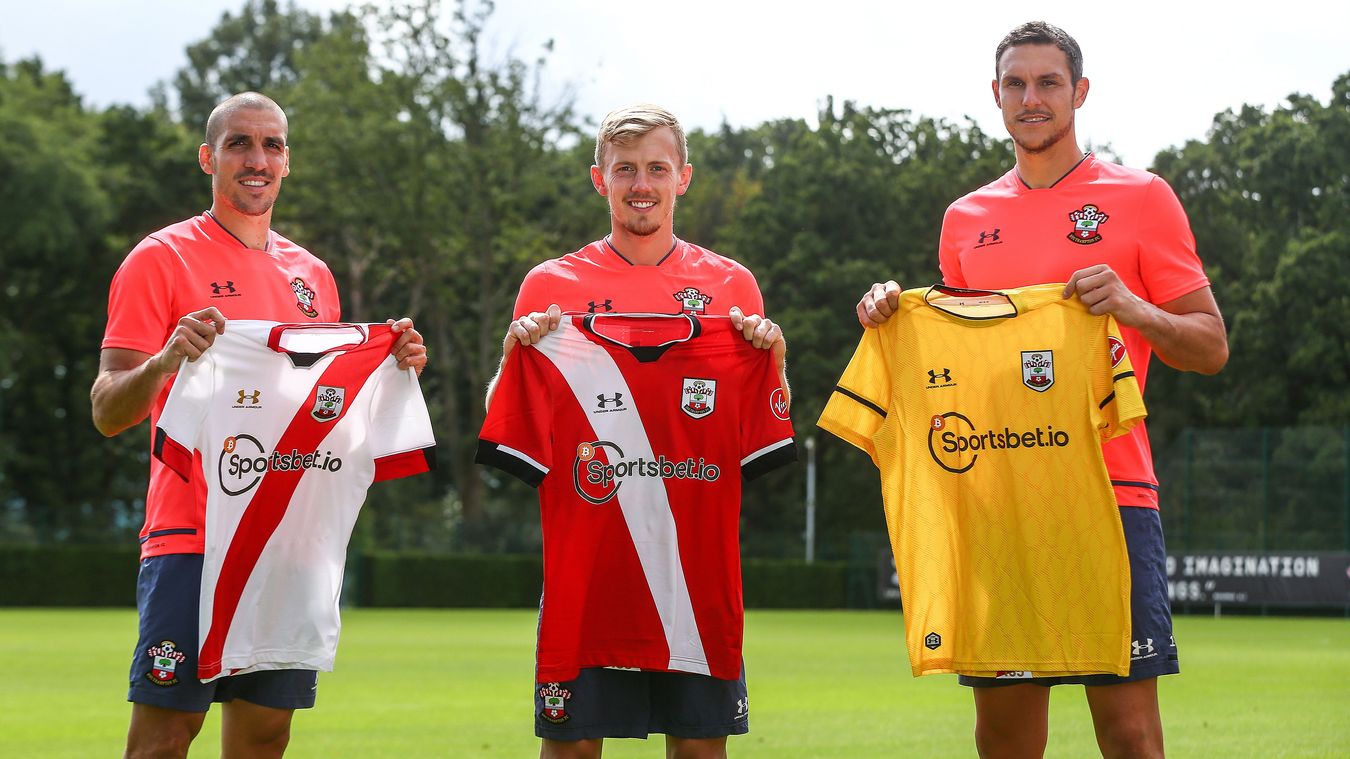 Southampton usually wear multiple stripes on their jerseys, but they have gone for the bold diagonal stripe for their home and third uniforms. However, it’s the third jersey that really stands out as it looks just like the classic uniform Peru has been wearing, and praised for, for decades.

We’re sure the soccer on the pitch will be exciting, but if things get boring, at least you can enjoy watching these stunning kits during the 2020-21 Premier League season.

After the dust settles on the NFL season, each franchise outlines what they need going forward for ...

Keith Appling, an ex-captain of the basketball team of Michigan State University, was charged with ...