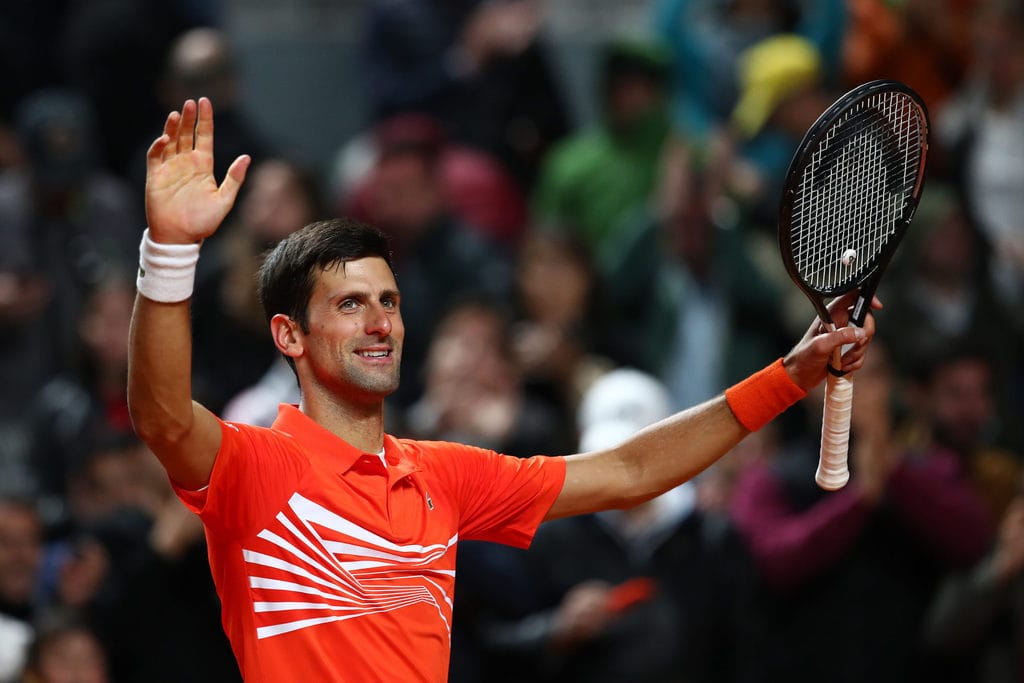 Novak Djokovic may be one of the undisputed kings on the tennis court, but that doesn’t mean he’s not a human being like all of us. While walking his dog on the streets of Belgrade last week, he proved once more why he’s not just a great tennis player, but a great man too.

Djokovic Outside the Tennis Court

Although he may seem calm and collected on the court, Novak is actually a great prankster, a lover of fun, a family man, and someone who holds charity and community work in the highest regard. So, when kids stopped him on the street of Belgrade while he was walking his dog, he did what any good man would – he stopped to give them a free tennis lesson. 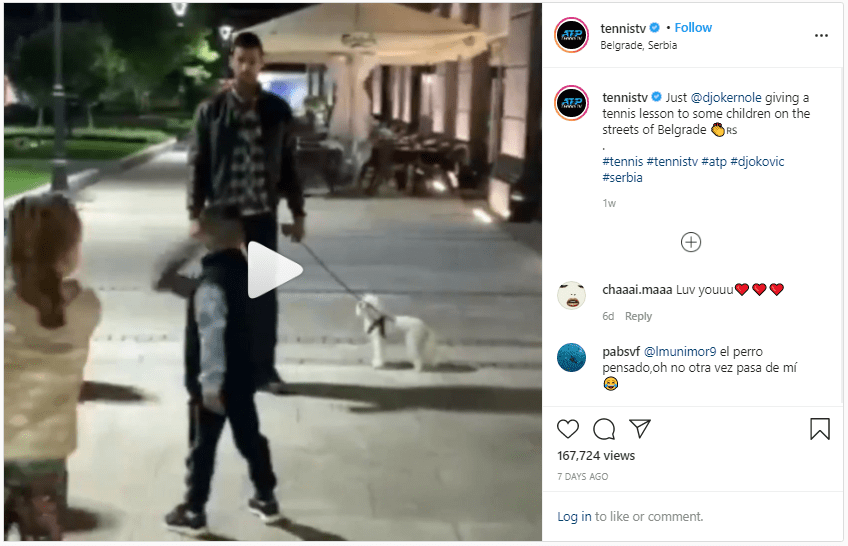 A young boy took out a tennis racket and had a one-on-one lesson with the world No. 1. Nole helped the boy practice his forehand, giving him proper posture tips and evaluating his swing. Novak would make a great coach, judging by his encouraging and to-the-point lesson. Wouldn’t you want to trade places with the boy? We sure would! 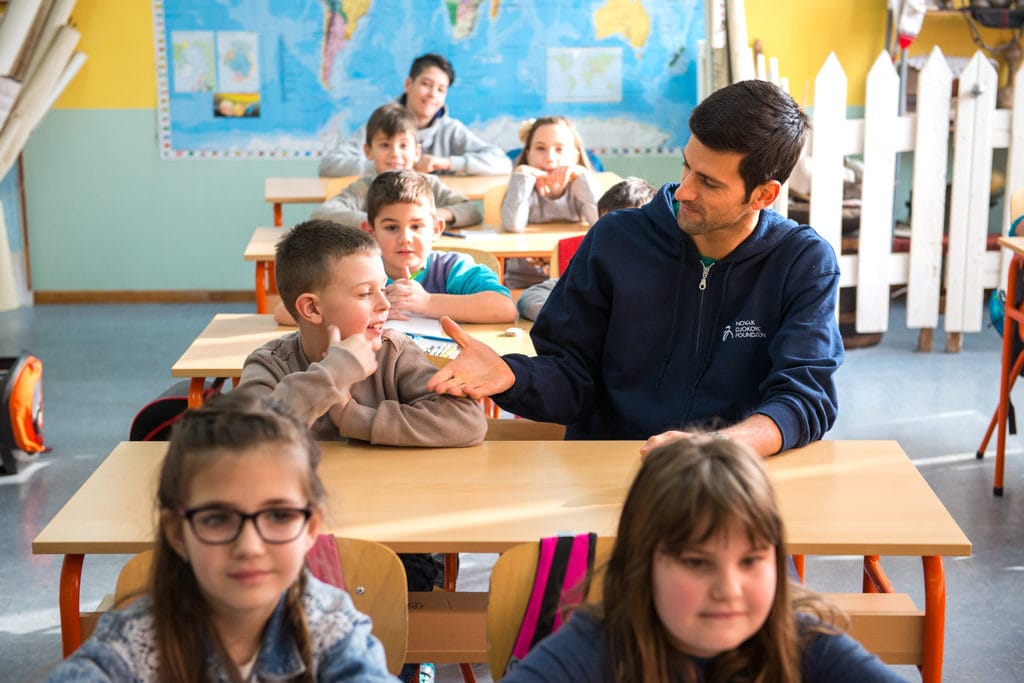 You may not know this, but the notorious tennis player actually founded the Novak Djokovic Foundation, which is an organization that helps fund early childhood education and other programs for youth development in his home country Serbia and abroad. His devotion to giving back is inspiring, and the outcome of his charitable efforts is evident.

What’s Ahead for the World No. 1 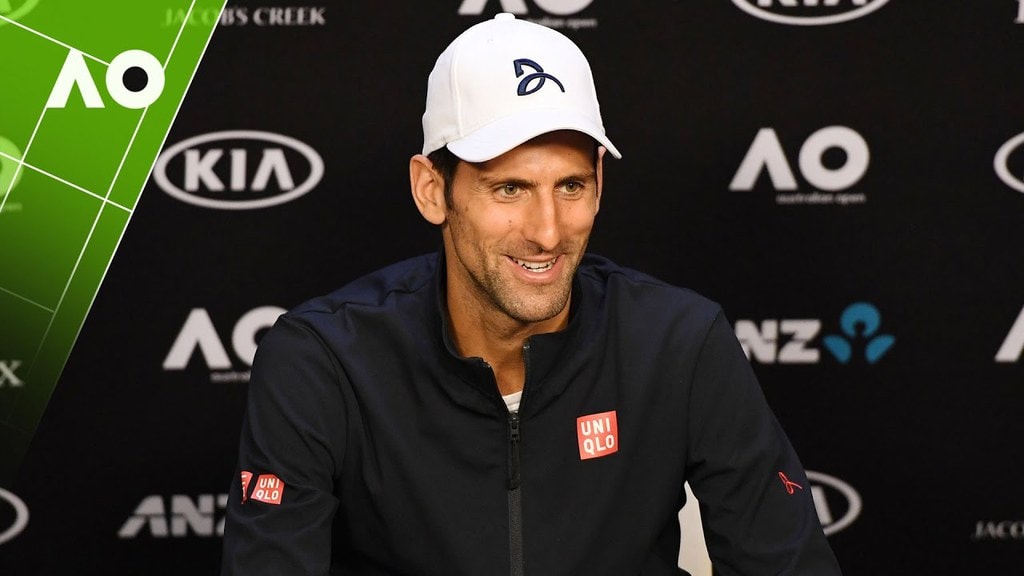 Nole fans will be able to enjoy his play for two more tournaments this season, namely the ones in Vienna and the notorious ATP Finals in London in late November. In an earlier interview, Djokovic said he hopes to finish this “pretty strange season” in the first position in the ATP ranking. He continued by saying that all travel restrictions and quarantine rules imposed on the tournaments have left him pretty exhausted on a mental level, and he has to recharge the batteries.

Will Home Advantage Count for Anything in the 2020 MLB Season?

Home field advantage is something that baseball teams are often hoping for, but it’s one of the ...