You might think the NHL stars have it easy in the safety of their playoff bubble, but it seems that is not the case. Life inside is taking its toll, and bubble fatigue is a real issue for NHL stars. 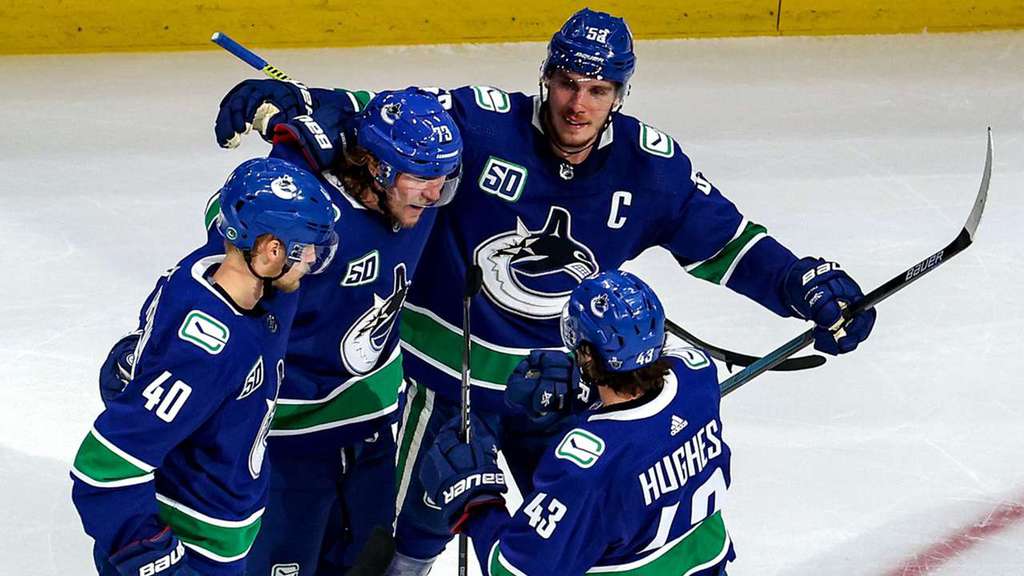 The NHL players have been split between Edmonton and Toronto as the league tries to declare a Stanley Cup winner. Players are confined to their luxury hotels, complete with amenities, but many have spent over a month cooped up there.

The confinement is beginning to take its toll on the NHL players according to Stars interim coach, Rick Bowness. The Stars coach said that everyone is trying to make the best of the situation but says life inside the bubble “is mentally tough.”

There is no getting away from the fact that 2020 has been rough. Life has been disrupted, and sports are feeling that impact like many other industries. With players, coaches, and auxiliary staff living in close quarters, there is no escape from hockey during life in the bubble. 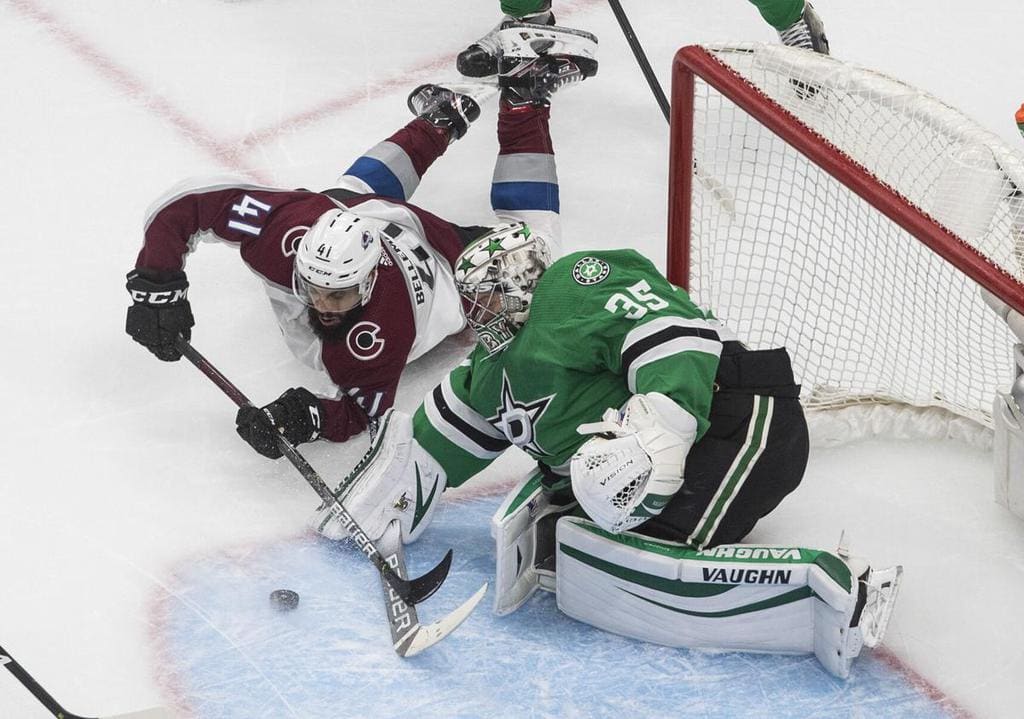 Bowness said that unless people lived in the bubble, they didn’t really understand it. On top of having a lack of freedom and being separated from their families, people are undergoing daily medical testing.

It’s tough, and Blackhawks GM, Stan Bowman, likened life inside the bubble to prison. Players and coaches feel trapped because they can’t leave without compromising their playoffs.

Rick Tocchet, the Arizona Coyotes coach, said life is monotonous, and he predicts the teams who will go farthest in the playoffs are those with the greatest mental strength.

Everyone included inside the NHL bubble is determined to make their suffering count for something and win the Stanley Cup. Only one team can win, but we’re sure everyone involved in the NHL playoffs will be glad to get their freedom back once the season is over and the bubble fatigue bursts.

Layne Matechuk Is Back On The Ice After Horrific Bus Crash

Women Training Outdoors Are Voicing Their Concerns About Safety

Many people have resorted to training outdoors with gyms and fitness facilities closed due to ...