In a 17-16 victory over the Broncos on Monday night in Russell Wilson’s return to Seattle, Geno Smith delivered two touchdown passes in the first half and the Broncos fumbled twice in the second half at the one-yard line. 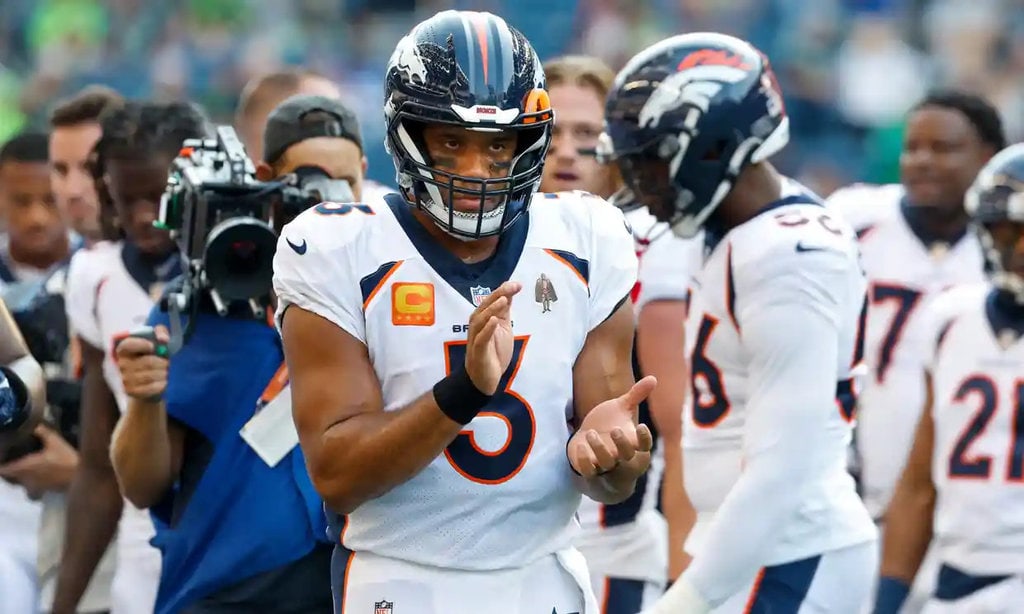 With 20 seconds remaining, Brandon McManus attempted a 64-yard field goal, but missed it, allowing the Seahawks to escape with yet another thrilling victory while Wilson was at quarterback. There will be a lot of inquiries concerning Nathaniel Hackett’s late-game clock management and choices in his debut game as head coach of Denver because Wilson was the opponent this time.

Even though the Broncos had three timeouts left and were facing fourth-and-five at the Seattle 46-yard line, they ran a substantial amount of time off the clock before Hackett called timeout and elected to have McManus attempt the long-range goal. The kick was blocked, and instead of Russel Wilson guiding the Seahawks to victory with a comeback in the fourth quarter or overtime for the 36th time in his career, the crowd chanted “Geno! Geno!” in celebration. On the other hand, numerous people booed Russell Wilson when he appeared in his previous stadium of residence.

Even though Smith and the Seahawks didn’t do much offensively in the second half, the Seahawks’ performance in the first half was sufficient. Will Dissly was the recipient of Smith’s first touchdown pass of the season, which went for 38 yards, and Colby Parkinson was the recipient of Smith’s second touchdown pass of the game, which went for 25 yards. Smith finished the game having completed 23 of 28 passes for 195 yards, while in the first half he completed 17 of 18 passes for 164 yards. 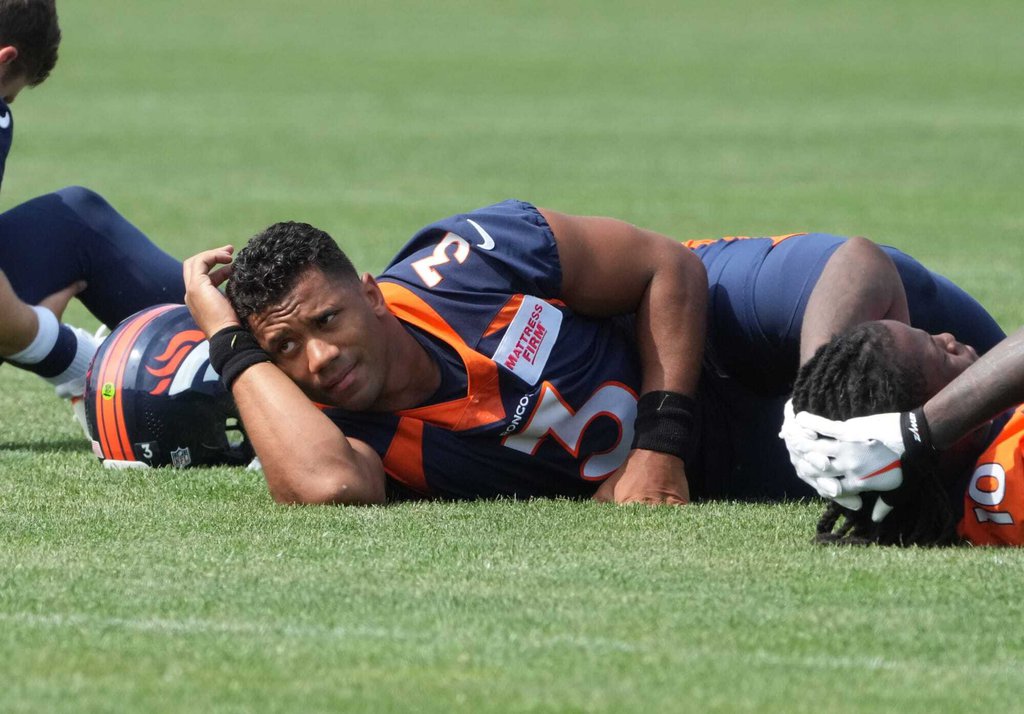 Russel Wilson completed 29 of 42 passes, accumulating 340 yards and one touchdown. However, Denver was unable to overcome its red-zone inefficiency, as Melvin Gordon III and Javonte Williams both fumbled the ball on plays that were snapped at the one-yard line of the Seattle defense. The Seahawks’ victory was made less satisfying by the fact that three-time Pro Bowl safety Jamal Adams suffered a “severe injury.”

USA Rugby Is Taking The World And Americans Both By Surprise

It may seem unthinkable to some, but suddenly, the United States are serious contenders in a sport ...

Alex Smith earned his first victory in over two years as the Washington Football Team's starting ...