Many people have resorted to training outdoors with gyms and fitness facilities closed due to existing lockdown restrictions. However, as many Welsh sprinters have started training in public, they’ve experienced verbal abuse by strangers. 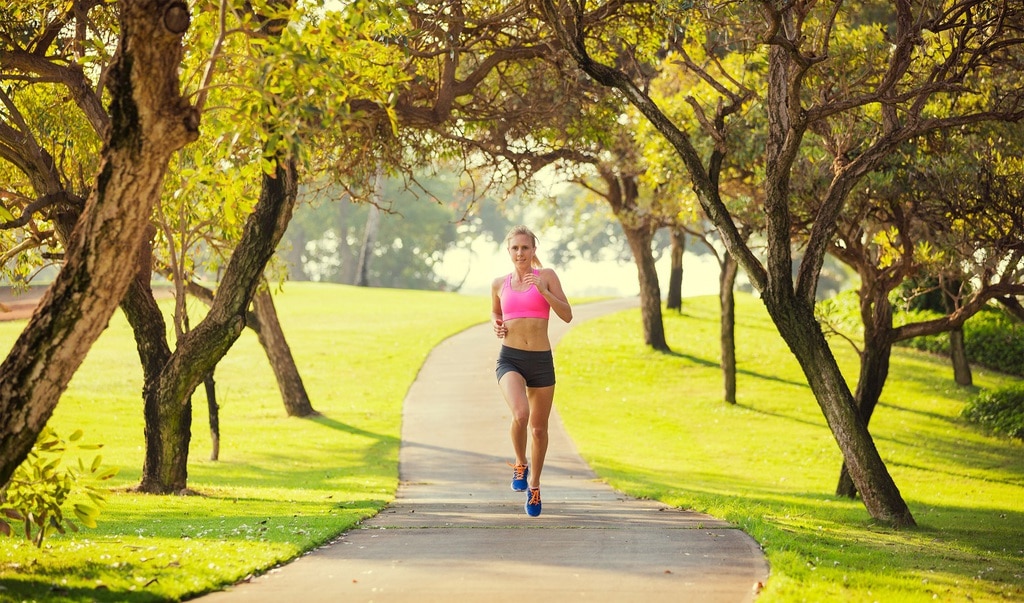 Rhiannon Linington-Payne, the former 400m champion from Wales said that the behavior from these strangers is potential harassment and it’s not a joke. She has had people shout inappropriate comments regarding her figure, cars slowing down to stare, wolf-whistling, and other offensive and derogatory comments shouted at her.

While this kind of harassment is happening to more women training outdoors than just Linington-Payne, the Welsh Athletics department began to work alongside the South Wales Police department to get to the bottom of the intimidating behavior.

At the moment, only individuals that are classified to be elite athletes by Sport Wales, along with those that are part of the Commonwealth Games program, are allowed to travel to and train in their designated facilities. This means that a great number of athletes that represent Wales are left with not much of a choice but to train at home, in parks, or alongside the roads.

A Great Amount of Irony Regarding Safety

For Hannah Brier, Great Britain and Wales sprinter, it’s ironic that she’s not allowed to train on the track due to safety reasons, even though she doesn’t feel safe where she’s currently training. To avoid the attention, she has resorted to wearing loose-fitting clothes and fewer colors/patterns while training outdoors.

England Athletics did a survey back in 2017 which found that a third of female runners had been harassed while running outdoors. 2,000 women were surveyed, and 60% of them said that they often feel anxious when running along and that personal safety is their main concern.

Some Would Describe Phoenix High School Football as Cutthroat

It appears that high school football can be a highly competitive and cutthroat environment. In ...

Ryan Shazier, the Steelers linebacker took to Twitter after he appeared to suffer a severe injury ...

Venus Williams With a Response Following Her Time Violation

Things are never straightforward in professional sports. When the success of your performance ...