Things escalated quickly during last Monday night’s game between the Los Angeles Lakers and the Atlanta Hawks. Juliana Carlos was one of the instigators behind what went down, and she is now apologizing and taking full responsibility for her argument with LeBron James. 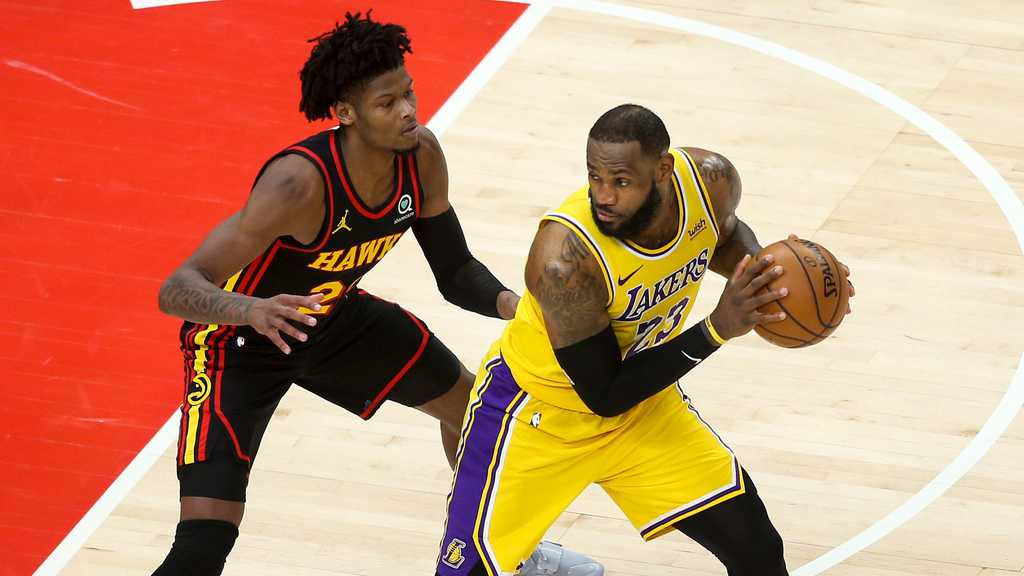 Juliana Carlos took to her Instagram to make a public apology for screaming, yelling, and even cursing at LeBron James during the game. She admitted that she lost her cool and even removed her mask due to the heat of the moment.

Carlos added that her husband was a huge fan of all sports and that she didn’t think sports would be sports without some trash talk. She stated that the altercation could have been a quick back-and-forth between the two adults, but it got out of hand and she ended up standing up for her man.

She got defensive, used offensive language, and would have taken the higher road. She even got ejected from the game, along with her husband. However, Juliana Carlos takes full responsibility for her actions and apologized to LeBron James.

What Was the Reason for the Argument?

During the Lakers vs. Hawks game that took place in Atlanta, Juliana Carlos, who is an Instagram model, sat courtside with her husband, Chris Carlos.

Chris reportedly got into a heated verbal argument with LeBron James and later, Juliana got involved. However, she took things to another level by screaming, cussing, and even flipping off LeBron. 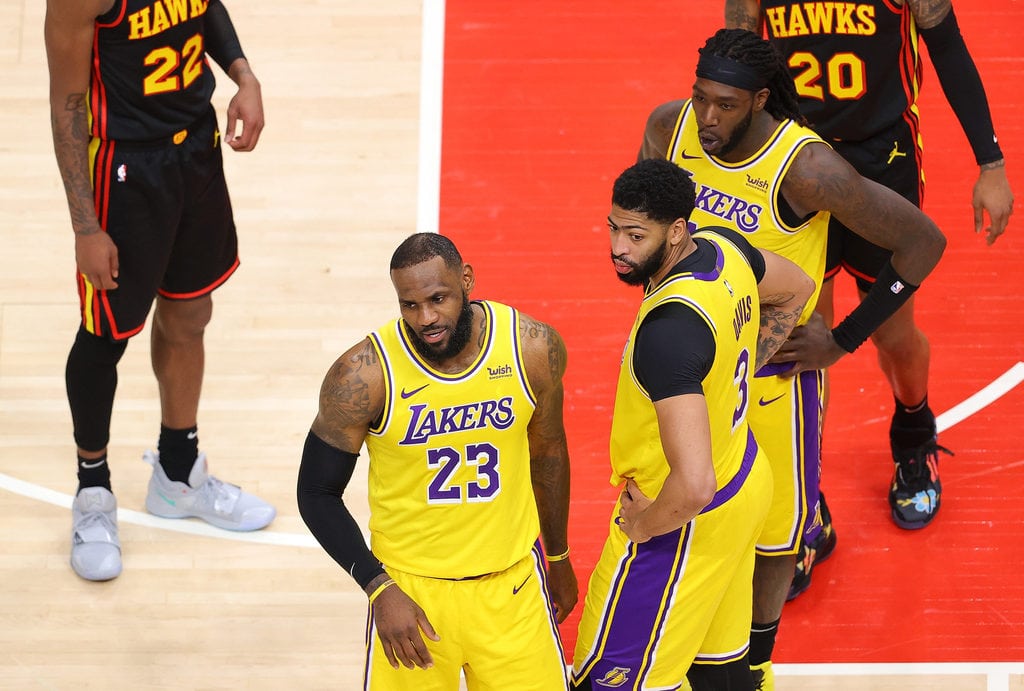 The argument got so intense that the referees stopped the game and ejected Juliana and her husband from the building. Juliana then took to her IG live to tell her side of the story. According to her, it all started after LeBron had said something to her husband and she stood up to tell LeBron not to talk to her husband like that. LeBron James then apparently told her to “Sit the f**k down, b***h.”

Arsenal Legend Thierry Henry is Back in Belgium Coaching Staff

Thierry Henry rejoins the Belgium coaching staff to serve as one of Coach Roberto Martinez's ...

The Most Overlooked Draft Prospect in 2019

When the NFL Draft rolls into town there are tons of hopeful football players all crossing their ...

The Masters is usually one of the most hotly anticipated events in the golfing calendar, but in ...