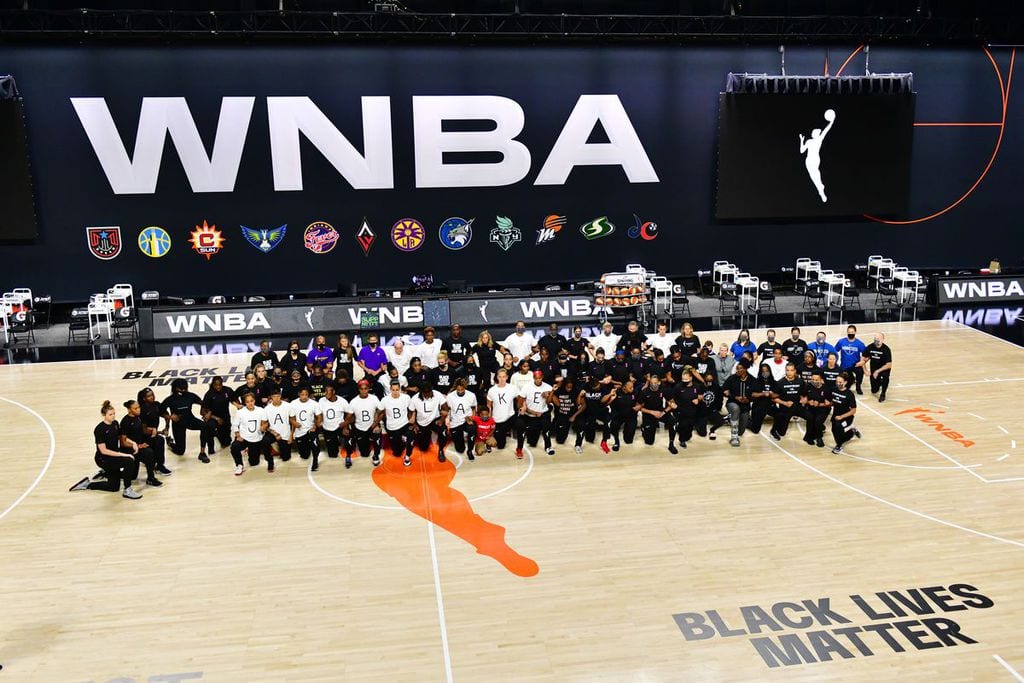 When the WNBA launched in 1997, their marketing slogan was “We got next.” Though plenty of media set their klieg lights on the NFL, the NBA, even MLB, the fact is that when it came to the most meaningful change, the line formed behind the WNBA.

Katherine Johnson With a Significant Contribution

2020 has been hard on the Black community, as it lost several of its giants. Few of them were as respected as they were overlooked as Katherine Johnson, the NASA mathematician. Thanks to her, both space travel and landing on the Moon are possible. Johnson, who passed away in February at the age of 101, was a key figure to John Glenn’s 1962 space mission. He specifically requested her to review the special pre-flight checklist before becoming the first American astronaut to orbit the planet. 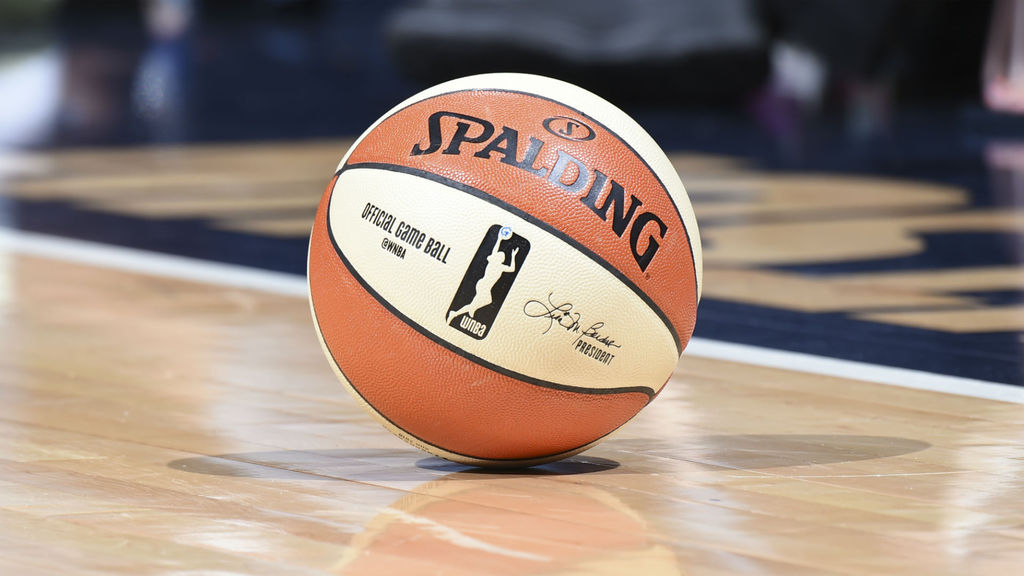 In the second week of October, before the Lakers hoisted the Larry O’Brien Trophy, an ongoing conversation on a radio show centered on this city’s professional championship drought. It was mostly light and fun talk radio fare, however, it started to get chippy because of one question – “Who was the last team to win it all?”

The Most Intense Moment In WNBA for 2020

People can still remember when Nneka Ogwumike, who is the season’s most valuable player, grabbed an offensive rebound and hit the shot that helped them win the championship over the reach of Minnesota Lynx center Sylvia Fowles, who is the defensive player of the year, with only 3.1 seconds left. 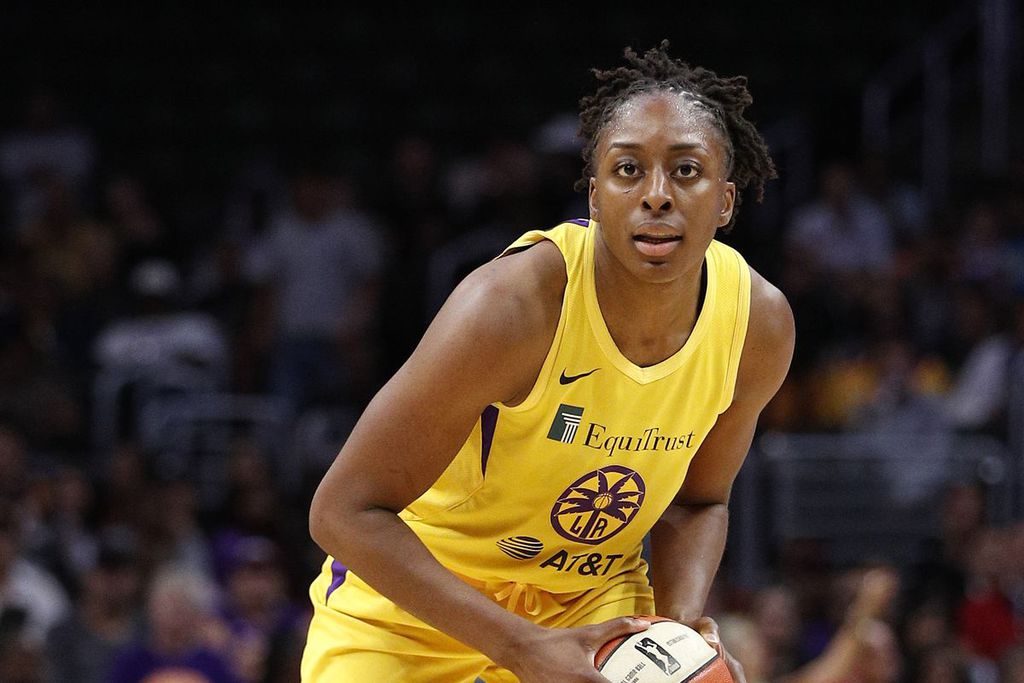 The very existence of the WNBA, which is nearly 70% Black is, in fact, a protest against a patriarchal industry that overwhelmingly celebrates male athletic achievement. According to the U.S. Census Bureau, Black women are key breadwinners in over 80% of their households but take home 62 cents for every dollar a white man makes.

Drew Brees Inherits The Crown As King Of Touchdown Passes

It’s only been a matter of days since Saints quarterback Drew Brees threw the four touchdown passes ...

It’s been more than a month since Josh Allen called tails, the coin came up heads, and he never saw ...