Football fans in Washington are going to be calling their favorite NFL franchise something else very soon. There is a lot of speculation about what that new name could be, but could we be seeing the Washington Red Wolves in the NFL? 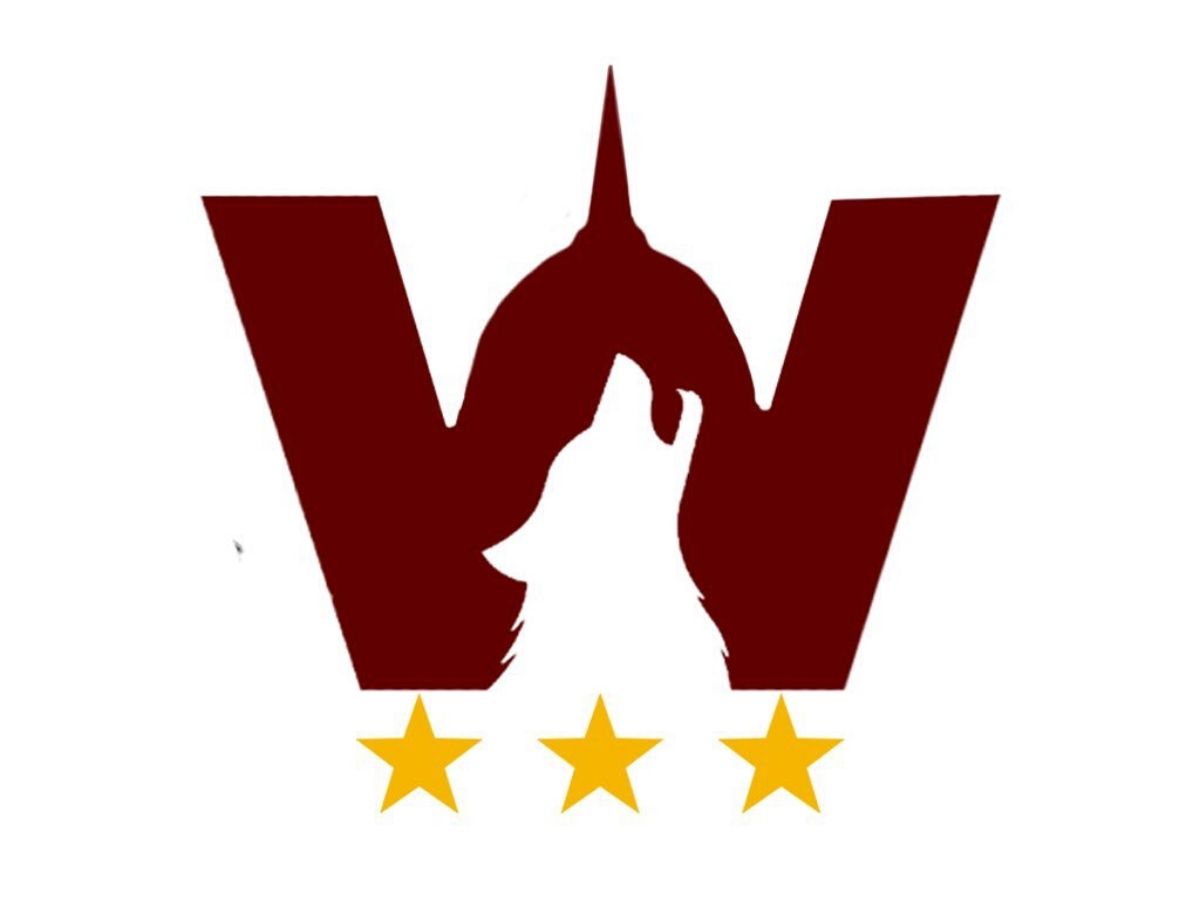 A Change of Identity

Washington’s NFL franchise has been known as the Redskins for many years, but times are changing. People want a name they can be proud of, so the decision has been made that Washington will be rebranded. Unlike many franchises that rebrand because they move city, Washington is staying put. Instead, it’s the nickname that’s going to change, and people have been offering their suggestions to the NFL franchise. 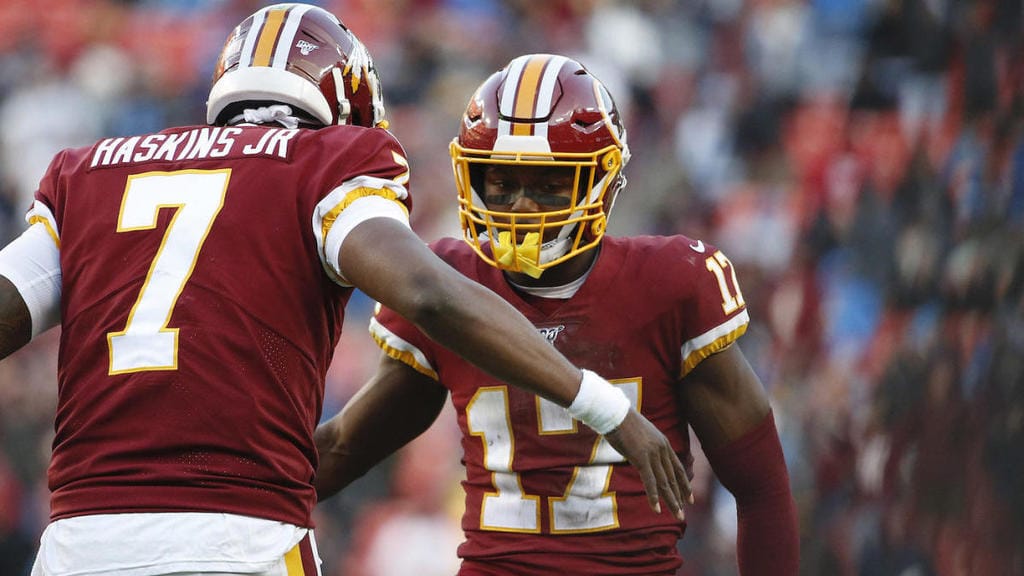 Fans of the Washington franchise have been putting their ideas for a new name, and some of them seem to be building up a head of steam. One name that has begun to shine brighter than most is the Washington Red Wolves. This is a movement that has been led by legendary Washington cornerback Fred Smoot.

The Red Wolves name has continued to grow in popularity, with social media users jumping on the bandwagon. Some fans have even created mock logos, showing Washington fans what their new team emblem could look like.

Instagram account @DCSportsXP created this Red Wolves logo, and it looks like it’s set to be a hit. The logo takes inspiration from the capitol building with the silhouette of a wolf in the foreground. While other attempts at creating a Red Wolves logo have focused on a realistic wolf, this silhouette is bold and clear and could be a winning design.

The Washington franchise is losing its controversial nickname, but instead of looking back, now is the time to look to the future. The rebrand is a time for fans to get excited as they get to embark on a new chapter of their favorite football team’s journey.

NFL Spares No One Dealing Fines Out Over Steelers vs. Browns Fight

The Women's National Basketball Association draft is back in person this year and the excitement ...

For over 15 years, Lionel Messi has been the main man at Barcelona. However, after his team ...