Each year, dozens of broadcasters, beat reporters, columnists, analysts, sideline reporters, former players, bloggers, radio hosts, and numerous other positions work tirelessly on providing insight before, during, and after games, matches, tournaments, races, etc. Sports Illustrated hands out an annual award to honor a member of the sports media for their impactful contribution to the industry. In 2017, they selected CBS football game analyst Tony Romo as their Media Person Of The Year. 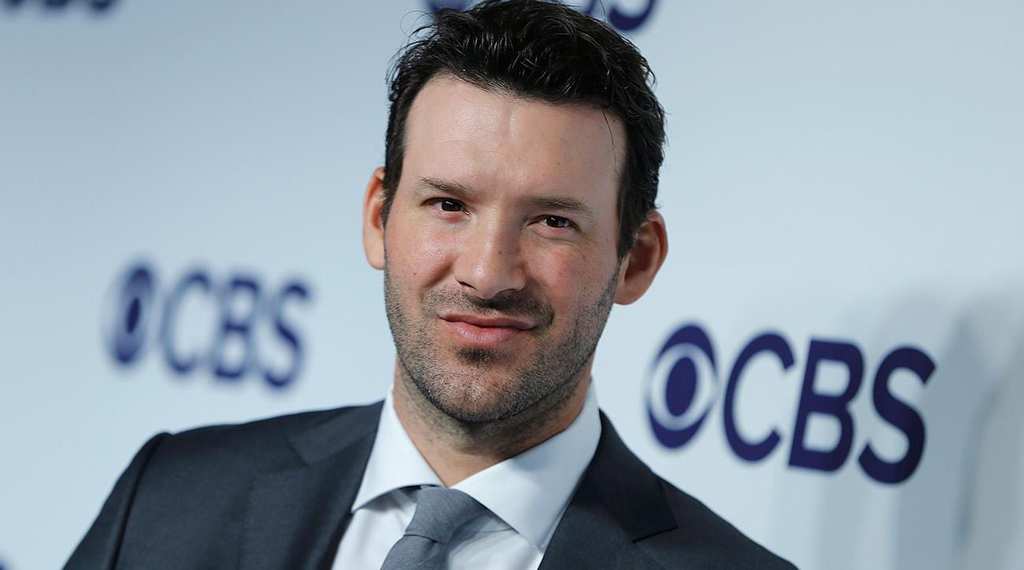 Romo played 14 seasons for the Dallas Cowboys before retiring after the 2016 season. The four-time Pro Bowl quarterback left the game without a championship, but he has been an absolute winner as a color analyst during CBS’s Thursday night and Sunday afternoon NFL games. He replaced former New York Giants quarterback Phil Simms alongside longtime play-by-play announcer Jim Nantz. Romo seemed like an odd choice to replace Simms because he had never been a commentator before while plenty of ex-players remained on CBS’s roster. Still, he was selected to join their number one team with Nantz and has flourished in the role. 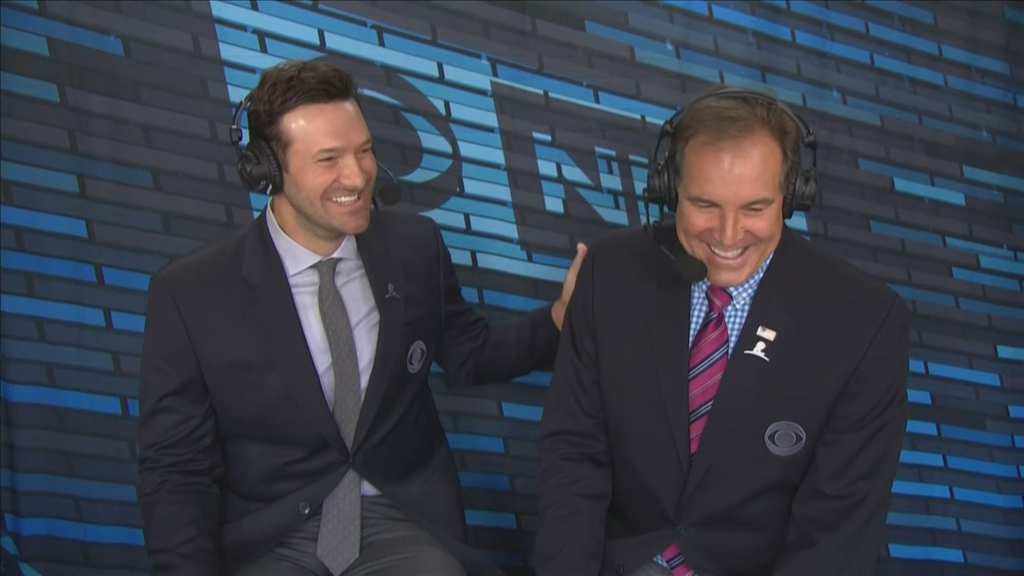 No one doubted Romo’s charm or charisma heading into his new role, but no one ever expected him to seem so natural on-air. Many people have pointed to his keen ability to call out a play or a defensive scheme before the ball is snapped with incredible accuracy. During the first week of the season, Nantz asked Romo about his special skill. Romo replied, “I’ve seen football in the NFL for 14 years.” 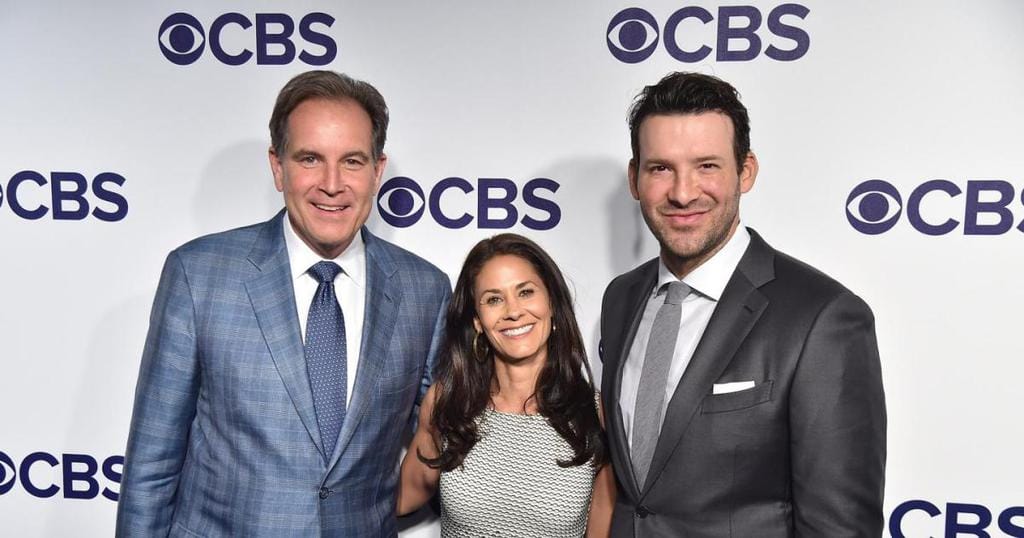 In an interview with Sports Illustrated‘s Richard Deitsch, Romo admitted that the transition has not been as perfect as it seems. Romo said the most difficult part is “when you have stuff that you think people would want to know, but it just doesn’t come up within the game. You don’t want to reach for it because it sounds weird even though I think it might be a great point or story or something unique. That was something I had to learn: The game will eventually get you there.”

Aaron Donald makes history, becoming the highest-paid non-quarterback in the history of the NFL as ...

Colin Kaepernick Says He Is Ready For His NFL Return

Colin Kaepernick stood up for what he believed in by kneeling during the national anthem. It was an ...