People who are into basketball go all out and purchase packaged season tickets to enjoy all the games in a particular season. For those who live in Sacramento, California, a team they might have bet on is The Kings and parched a packaged deal for the games ahead. Well, many did, but there was a time when the team seemed to be falling apart. 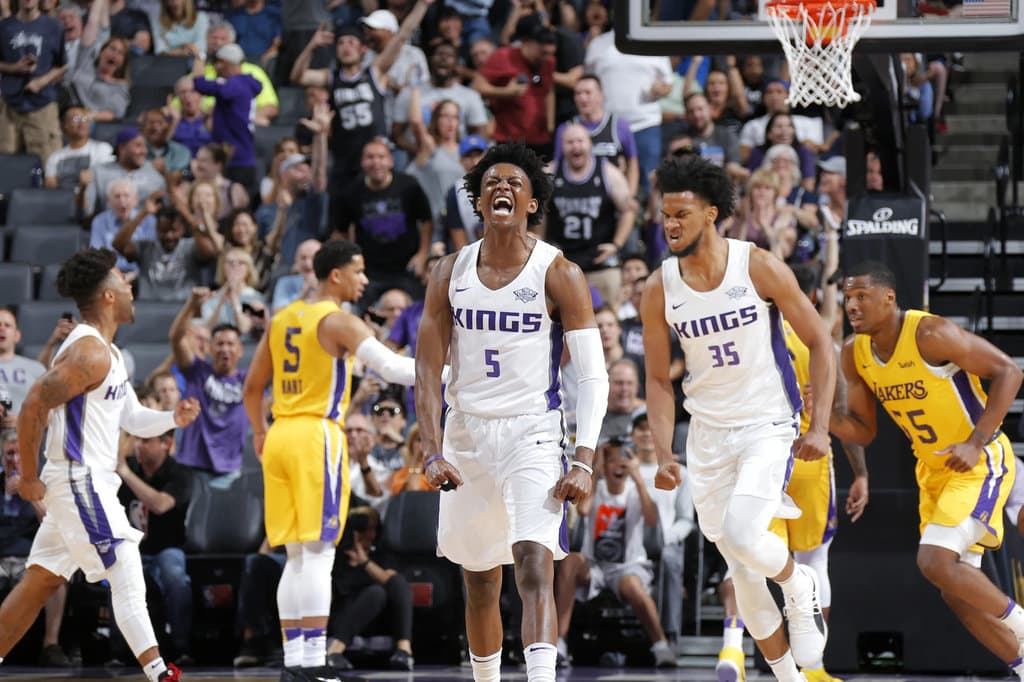 The Team Was Floundering

Many people started losing hope when a famous player from the team – Tyrese Haliburton, was traded and went to play for Indiana. And then the sour decisions kept coming and coming for The Kings, which made people skeptical that anything would come from the team. When they got into a losing streak, it left some people like J.J. Jose wondering whether to keep their tickets. 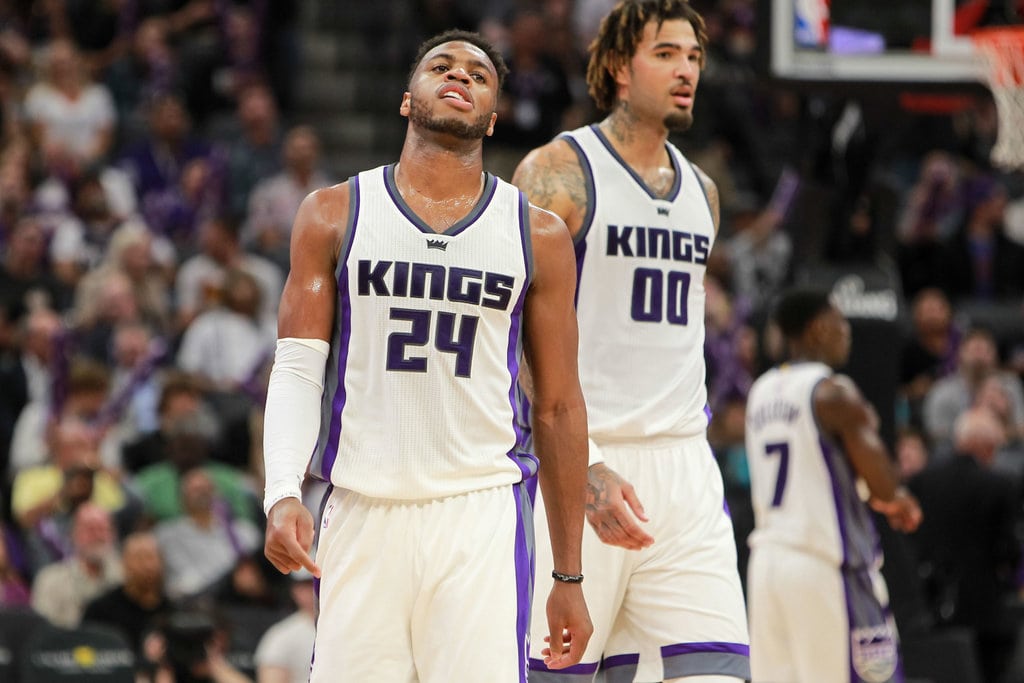 J.J. was about to give up on the team, like many others who wanted to give up their tickets even though they’d had them for so long. But as J.J.’s brother told him – patience was necessary. He told him to keep hold of the tickets and that things would get better. Many followed the indirect advice and hoped that something good would happen for their team. 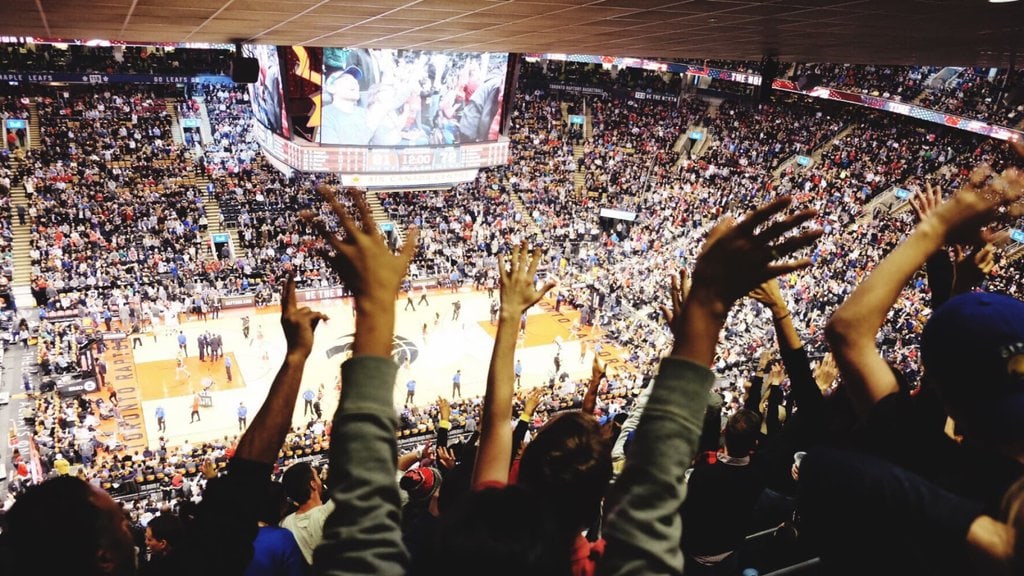 Having Hope Was Right

After a long time, people finally saw that buying season tickets for The Kings were justified. Things were starting to look up for the team. The coaches were invested in making something out of the players, and the players paid off that generosity and investment with better play, game after game. Arlene Munoz, a business student from Elk Grove who had purchased season tickets with her husband in 2019, had said that it was a risky investment, but she felt like there was a ray of hope. She says they’re in it for the long run and looking toward the future. 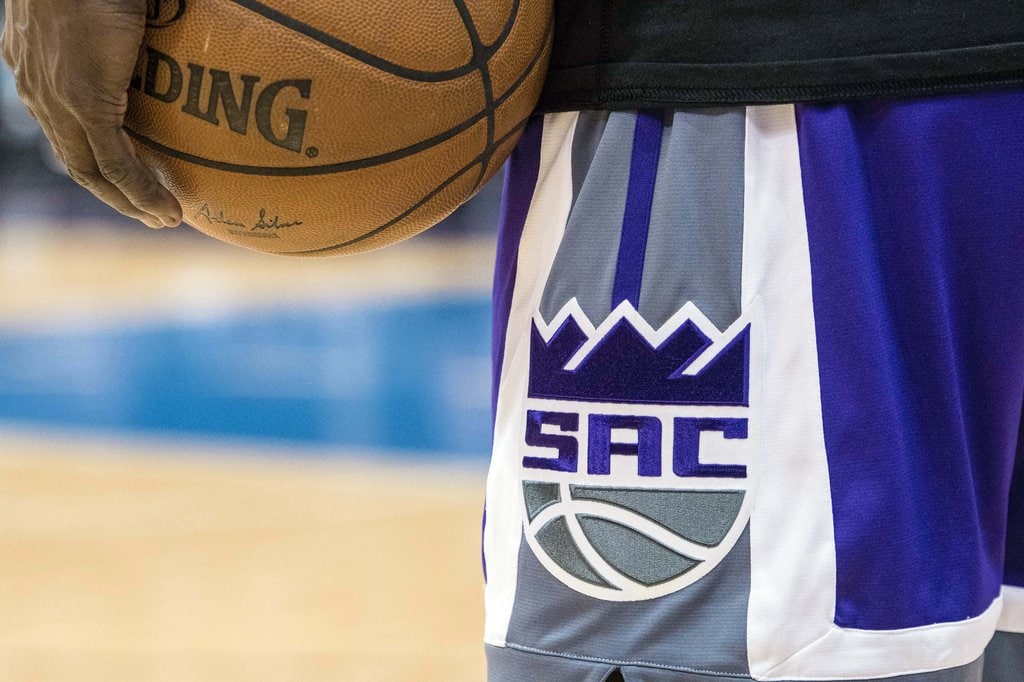 When you’ve invested your time in a particular team, isn’t it worth keeping hope that things will turn around, even if they seem lost? For many fans of The Kings, Sacramento’s basketball team seemed lost, and many were wondering whether or not to give up their packaged deals on season tickets, but something made them hold on. And they were right to believe. As it turns out, when you’re in it for the long run, you have to hope that the sun will come out again for that favorite team!

One thing that draws people to live sports is the atmosphere. As sports around the world have ...