As the NFL regular season comes to a close, teams are beginning to consider which coaches would be suitable candidates for head coaching positions in the upcoming year. One notable name that has emerged is Sean Payton, a former coach of the Saints who retired following the previous season.

Sean Payton Is on Everyone’s Radar 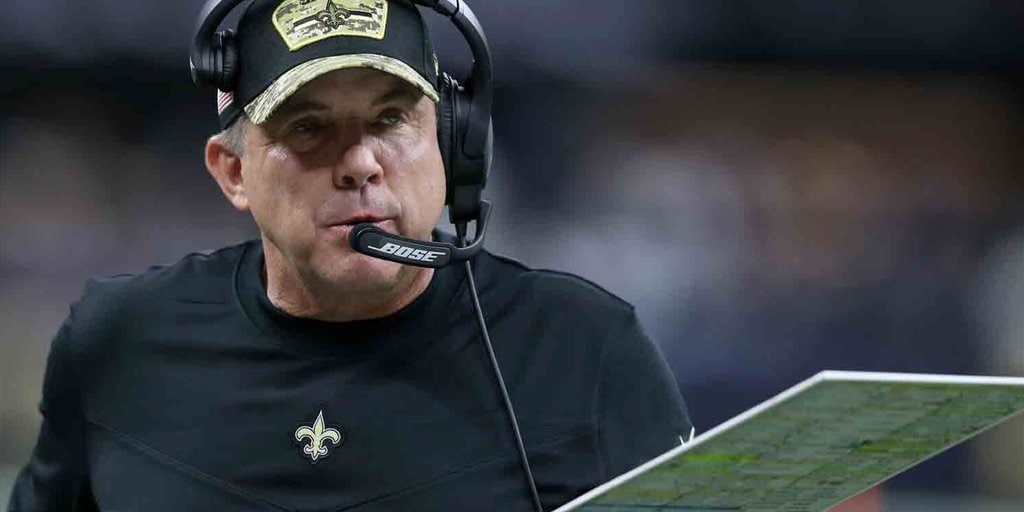 According to experts, if Payton decides to coach again, he is interested in potentially leading either the Chargers or Rams. Additionally, it is also possible that Payton could return to coach the Saints. Presently, Payton works for Fox Sports and resides in Los Angeles.

While Sean Payton may desire to coach in Los Angeles, it is not certain that a position with either the Chargers or Rams will become available. Currently, the Chargers are being led by head coach Brandon Staley, who is in his second season with the team and has the opportunity to secure a playoff spot with a strong finish. The Chargers are currently 6-6 heading into their upcoming games.

Despite their subpar performance this year, the Rams (4-9) are the reigning Super Bowl champions. However, in order for the Rams head coaching position to potentially become available, current head coach Sean McVay would need to retire. It is worth noting that McVay did consider retiring last year.

There Are Many Factors to Consider

Sean Payton is still technically under contract with the New Orleans Saints, which means that any team that wishes to hire him as their head coach will need to work out a trade with the Saints in order to acquire his rights. This could be a hurdle for any team interested in bringing Payton on board, as they would need to negotiate with the Saints in order to secure his services. It’s worth noting that the Saints currently have a record of 4-9, and it’s possible that they may consider asking Payton to return to the team in order to try and turn things around.

Ultimately, the decision of whether or not Payton will stay with the Saints or move on to a new team will likely depend on a number of factors, including the terms of his contract and the level of interest from other teams.

The LA Lakers started their 2021 NBA season by handing out the championship rings. As part of their ...

Great ideas, once planted in your head, follow you wherever you go. That’s the case with Tom Brady ...