Objectively, Patrick Mahomes is the NFL’s Most Valuable Player. Period. However, the MVP is not just a vote held at the end of the season, it’s a discussion starting in September, making it more of a dramatic show instead of an honest assessment of players’ worth. 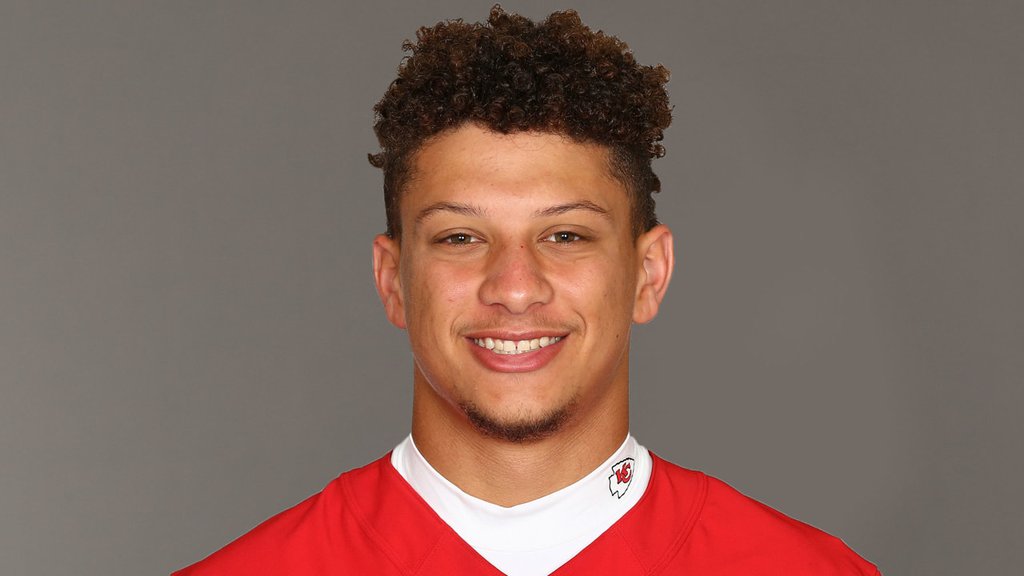 Patrick Mahomes Is the Rightful MVP

Patrick Mahomes fired a fastball into Travis Kelce’s hands for 20 yards during a pressured moment and then did it again for 52 more yards. Several plays later, Mahomes scrambled right and dove for the end zone, somehow managing to rest all his weight on his left hand while his body was horizontal, allowing him to slap the pylon for a touchdown. 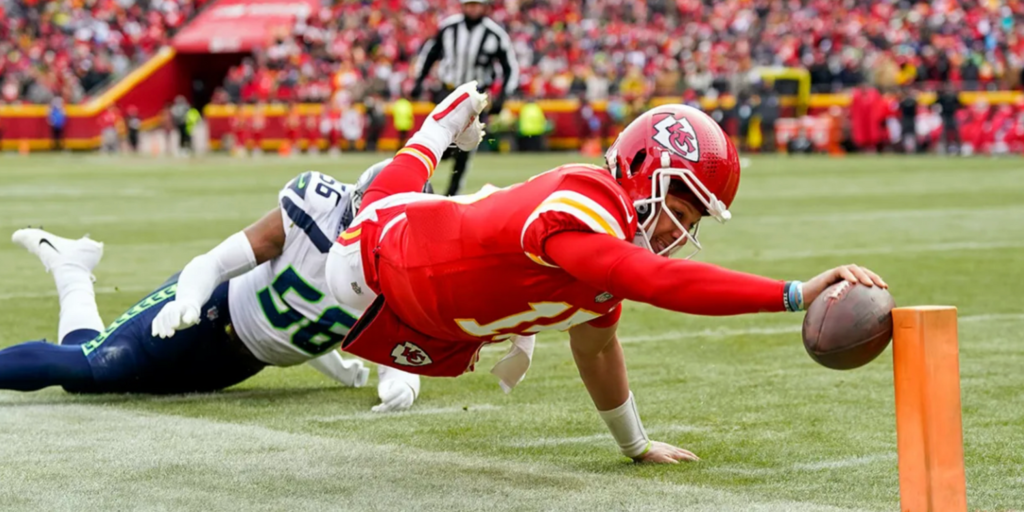 Jalen Hurts Is the Narrative MVP, But…

Jalen Hurts is the hot name, and he is doing great. He is the one who brought the Eagles back into title contention, and this is a much more interesting story, especially for a rookie. Hurts is still on his rookie deal which dollar for dollar; is more valuable than Mahomes’ contract. In other words, the rookie salary gives the Eagles about $40 million more to spend on the rest of the roster.

MVP Debates Can Be Fun

Most Valuable Player awards can indeed be fun to debate. But now and then, they become an argument beyond common sense. The same goes for every sports award. Voters tend to get numb to greatness and fail to justify voting for somebody other than the “best” player. For example, Michal Jordan won five MVP awards, and LeBron James – four, but they both should have won more. 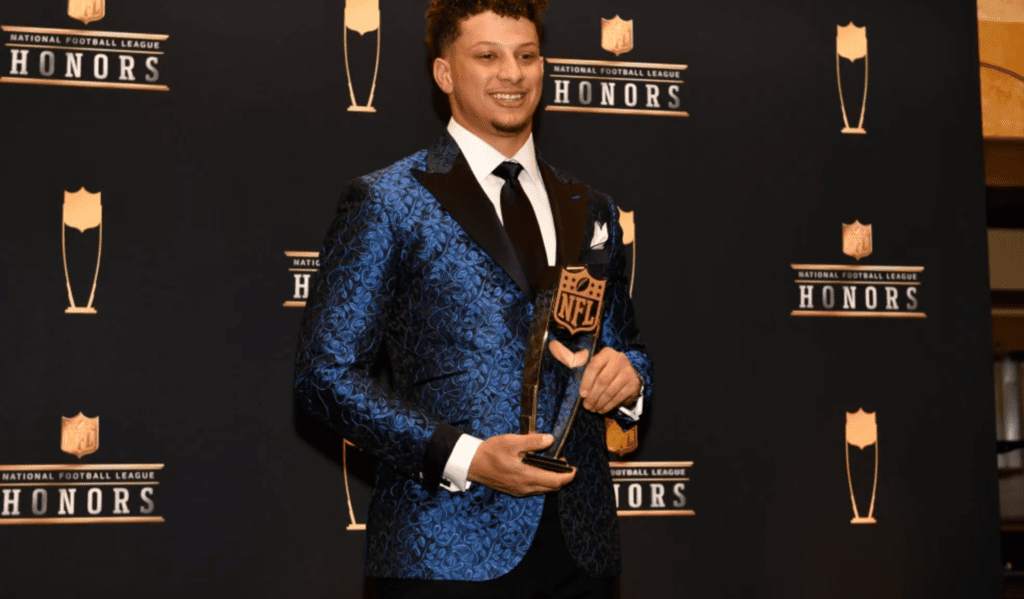 Patrick Mahomes won one MVP award in 2018 as a starter. Back then, he was the fresh story that the narrative needed, and the reality is he did deserve that award. His numbers haven’t improved, but he is a better player now. His latest interceptions against the Bills this year proved that he is the MVP.

Has This WWE Legend Just Announced His Retirement?

Professional wrestling looks set to lose one of its biggest legends from the ring after The ...

When the WNBA launched in 1997, their marketing slogan was “We got next.” Though plenty of media ...

Predicting college football can be tough for even the best experts. The ever-changing rosters mean ...