Notre Dame head coach Brian Kelly appeared a bit puzzled and irritated when he was asked whether his team had something to prove during the NCAA Division I playoffs. Kelly believed that The Topic was buried when his boys defeated Clemson in a dramatic double-overtime game back in November. 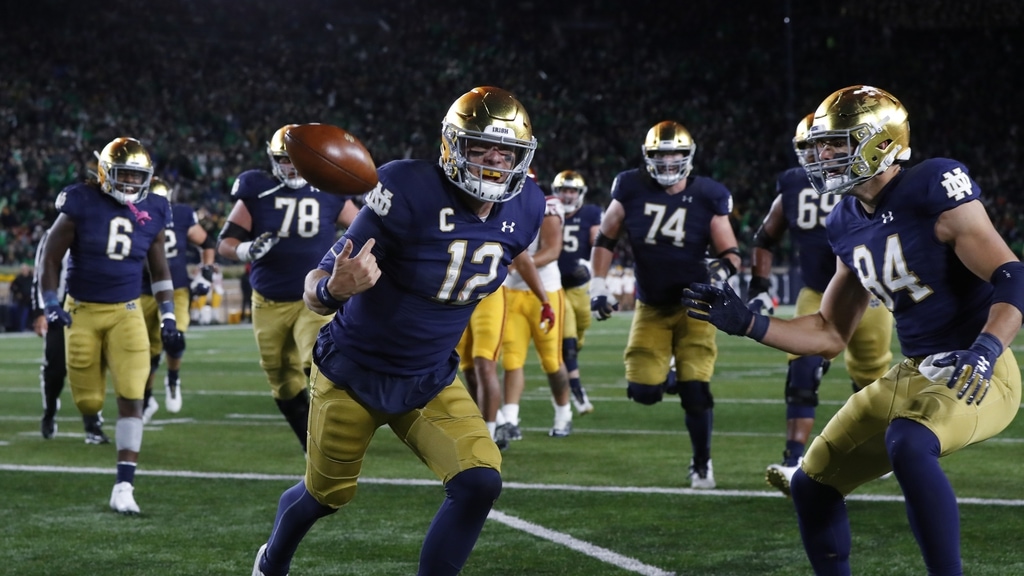 The University of Notre Dame du Lac is known throughout the United States for its excellent football program. The Fighting Irish rose to national prominence in the early 20th century and since then have accumulated eleven consensus national championships. The team has produced seven Heisman Trophy winners, sixty two College Football Hall of Famers, and thirteen Pro Football Hall of Famers. 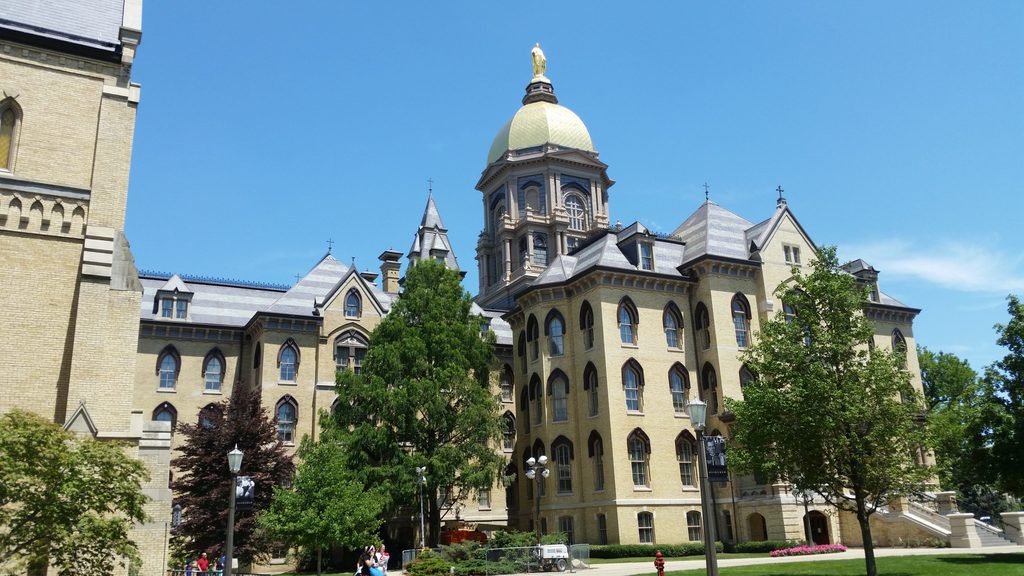 Despite its successful football program and constantly qualifying for the playoffs, Notre Dame isn’t able to win when it matters the most. The Fighting Irish frequently end up losing during playoffs by at least two touchdowns or twelve points. This grime streak is The Topic that has been bugging coach Kelly, his staff, his players, and other members of the university’s athletics department.

Despite his frustration with the question, Kelly reminded reporters that while his team hasn’t won a national championship, it has been participating at the NCAA Division I playoffs every single year. He also reminded that only one team gets to celebrate at the end of the season. 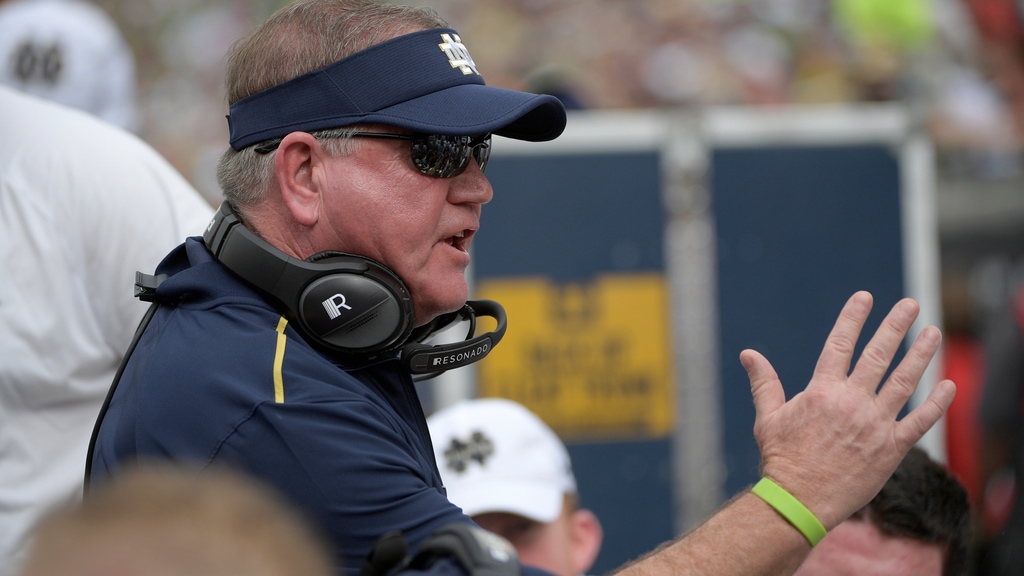 Kelly expressed his confusion about why this narrative is constantly popping up when the Fighting Irish is always among the leading college football teams in the country. He accentuated that “narrative” equals “false premise’, which does not bring anything positive to his players and their mindset.

Time will tell whether Notre Dame will change their fortune in the upcoming games but one thing is certain, coach Kelly won’t allow his team to get distracted by The Topic.

Has This WWE Legend Just Announced His Retirement?

Professional wrestling looks set to lose one of its biggest legends from the ring after The ...

The Atlanta Braves Have Replaced Freddie Freeman With Matt Olson

The roster of the Atlanta Braves will be very different this season with Matt Olson stepping into ...

Predicting college football can be tough for even the best experts. The ever-changing rosters mean ...