Things are kind of up in the air regarding the 2020 NFL season. Nobody knows for sure if the league will resume at the end of 2020, and if it doesn’t, then what does that mean for the 2021 Draft picking order? We’re looking at some of the possible scenarios for the 2021 NFL Draft. 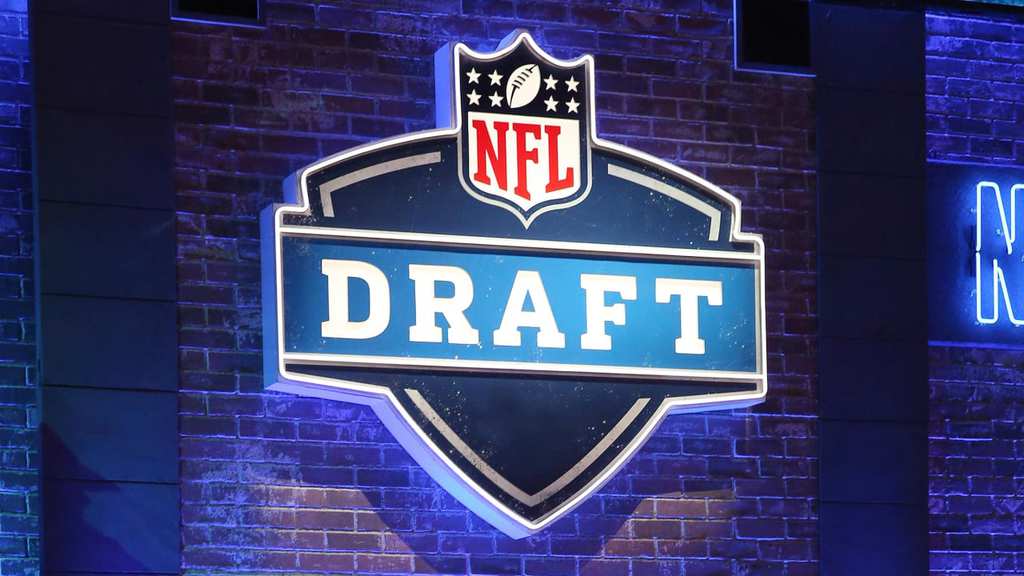 One option for the 2021 NFL Draft is to keep the picking order the same as it was in 2020. This might be seen by some as unfair because it means certain teams are getting two efforts to cherry-pick the best young talents from college football.

It would also throw up several dilemmas, as the Bengals could be picking for yet another star quarterback in Trevor Lawrence. The Bengals could then cash in on selling either Joe Burrow or Lawrence from their consecutive number one picks.

Another option is to create a weighted lottery, as the NHL did following the 2004 union dispute. That system created a weighted lottery which gave three balls to teams that had missed out on the playoffs in the last three seasons and hadn’t had a top overall pick. Teams that made the playoffs once in three years were then given two balls, and the others were left with one.

It created a system whereby the best teams in the NHL could receive a high draft pick, but gave the lower-ranking teams the best chance. However, a similar system in the NFL could see a team like the Patriots luck out and draft Lawrence right into their starting roster.

Nobody knows whether there will be a 2020 NFL season or not. If there is, then we won’t have to worry about the 2021 Draft picking order because it will sort itself out. Otherwise one of these options may be the only solution to move the sport forward in 2021.

For over 15 years, Lionel Messi has been the main man at Barcelona. However, after his team ...

Sports Illustrated Named Atlanta Braves the Team of the Year

Sports Illustrated doesn’t give out praise lightly which means that the honor is always ...