Fans of baseball have been left without their favorite sport to watch due to the global virus outbreak. The MLB season was about to get started when the pandemic broke out, and it seems a start date has finally been agreed.

It would appear that after four weeks of negotiations, Major League Baseball and the MLB Players Association have found something they can agree on. The start date for the upcoming MLB season is predicted to be around June 30.

It means there is the potential to witness some ball games in under a month for those who have been starved of action. There will, however, be some changes.

The MLBPA is reportedly proposing to shorten the MLB season to a 114-game season. The season would provisionally begin on June 30 and run until October 31, when the postseason would then start.

It would be fewer games than we are used to seeing our favorite teams play, but at least they would be playing. More kinks are to be ironed out when the MLB and MLBPA meet once more, with one of the big sticking points being the well-being of players and key staff. 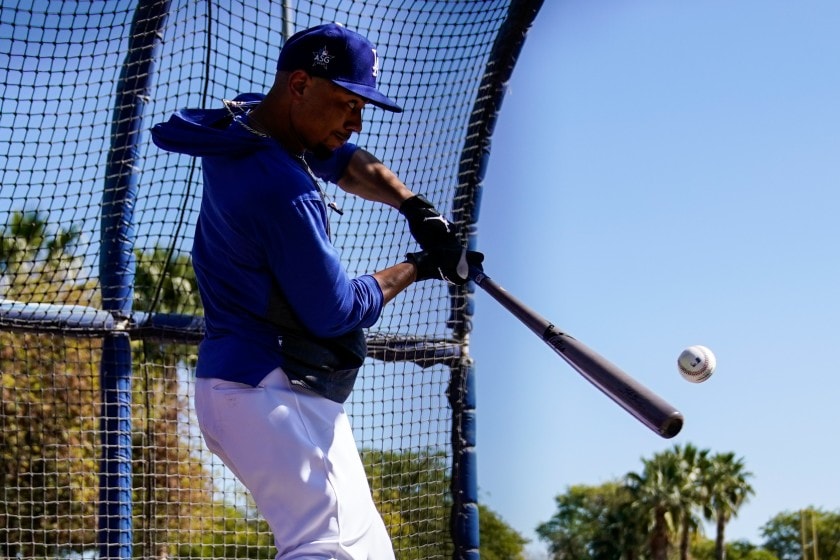 It’s understood that players will have the right to opt out of playing, and those who are deemed high risk receiving salary. A salary deferral plan has been created in case the postseason is canceled.

This new proposal will create two years of extended playoffs, and players will receive a $100 million advance during their second spring training. Of course, money is also a bone of contention, with owners reportedly asking their star players to take even larger pay cuts than those they agreed to in March.

The proposed start date is getting closer and closer, meaning exhibitions could be played in the coming weeks to allow pitchers to find their rhythm.

Professional sports are a feast to the eye. When our team is winning - it may feel like we’re on ...

The Most Impressive Female Athletes Throughout History

The world of sports is filled with heroes and legends. It takes someone special to be so far ahead ...