After the last game, Dan Bailey became the first NFL kicker to miss every kick in a game since 1961. While he missed many opportunities, he’s also not the first of the Vikings kickers to disappoint coach Mike Zimmer in his seven seasons with the team. He expressed his disappointment after Tampa Bay won the match with a score of 26-14 and defended Bailey, but he also admitted that the team should decide whether to choose their fifth kicker for the past seven years. 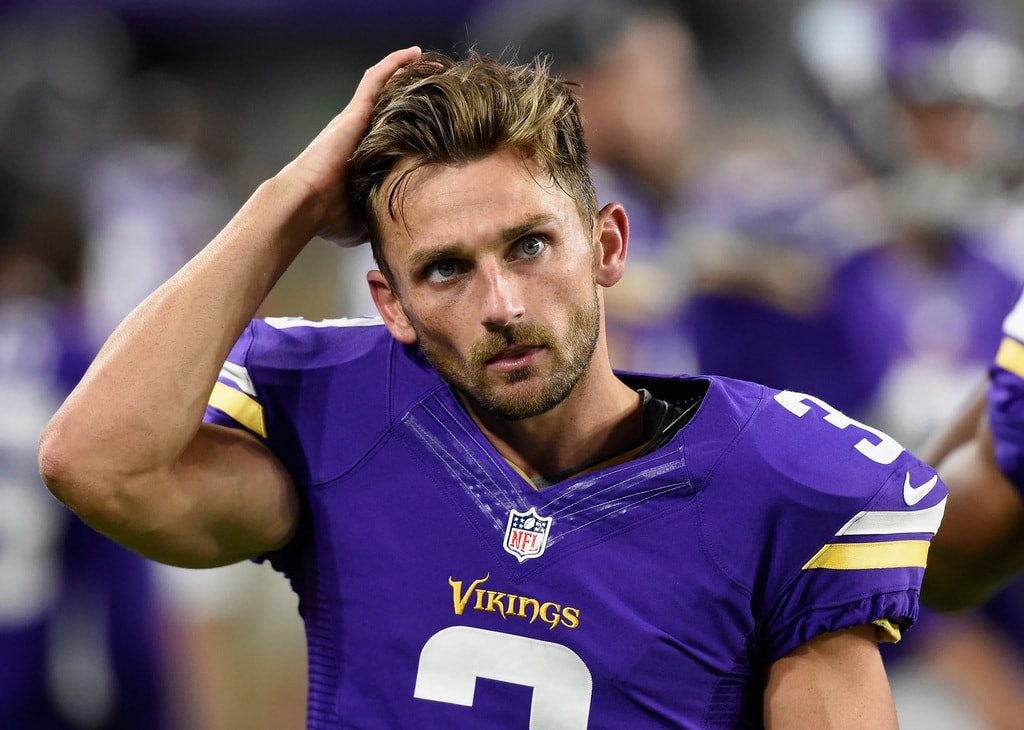 Blair Walsh went off the rails in 2015, ending the year with the infamous 27-yard miss in the game with the Seahawks. The Vikings lost that NFC playoff but supported Walsh regardless. That was until he missed eight kicks in nine games and then released in November 2016. Kai Forbath then replaced Walsh and made 21 straight field goals. His streak extended into the 2017 season, but general manager Rick Spielman drafted Daniel Carlson in 2018. 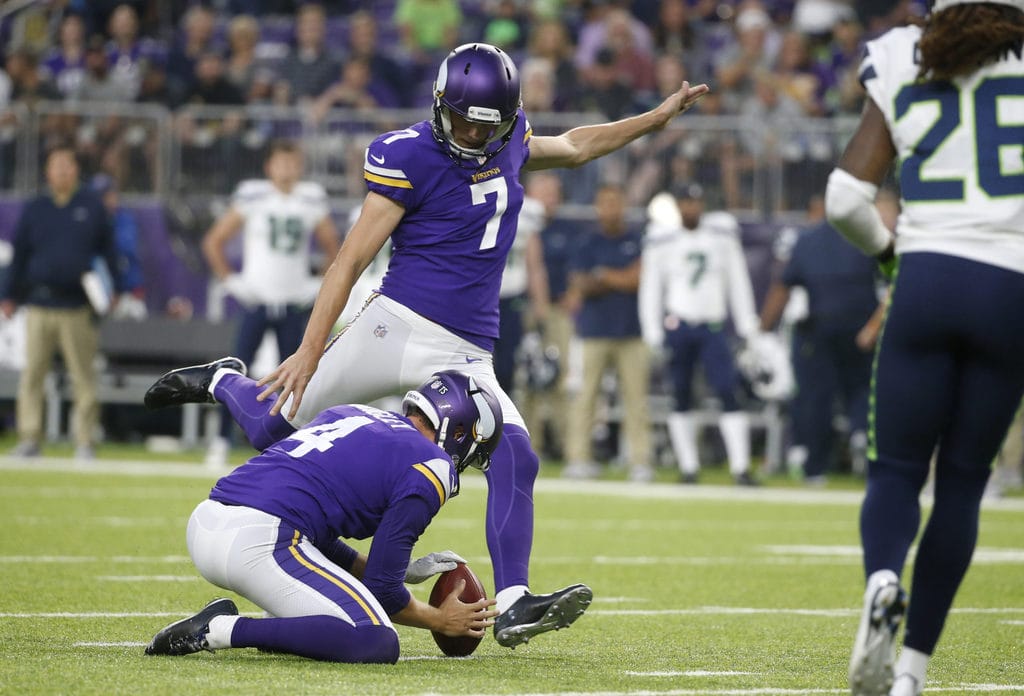 Missing three field goals in a game got Carlson jettisoned from the organization after just two games. He missed those field goals in a 29-29 tie, and Spielman cut Carlson the next day. Dan Bailey, a contender who was waiting to sign with a new team, was chosen to replace him. Since then, Carlson has moved in with the Raiders and is having his best season with 24 of 26 field goals and a 92.3% rate.

Before his last unfortunate game, Dan Bailey had managed to make the best stretch for any of the Vikings kickers under coach Zimmer. He went 35 straight games without missing a single back-to-back field goal attempt. Despite having some recent performance issues, he managed to rebound in a game against Jacksonville and made field goals from 23 and 48 yards during the fourth quarter and overtime. However, he did hit bottom in Tampa Bay with his three misses, which will almost certainly be the worst in his career. Whether the Vikings decide to replace Bailey or not remains to be seen.

Michael Jordan is probably the greatest basketball player to ever step on the court, and just ...