For nearly two decades, two men from incredibly different backgrounds hosted one of the most popular sports radio programs in America. Former NFL player Mike Golic and ESPN radio personality Mike Greenberg hosted Mike & Mike for 18 years. On November 17, 2017, they signed off for the final time together. 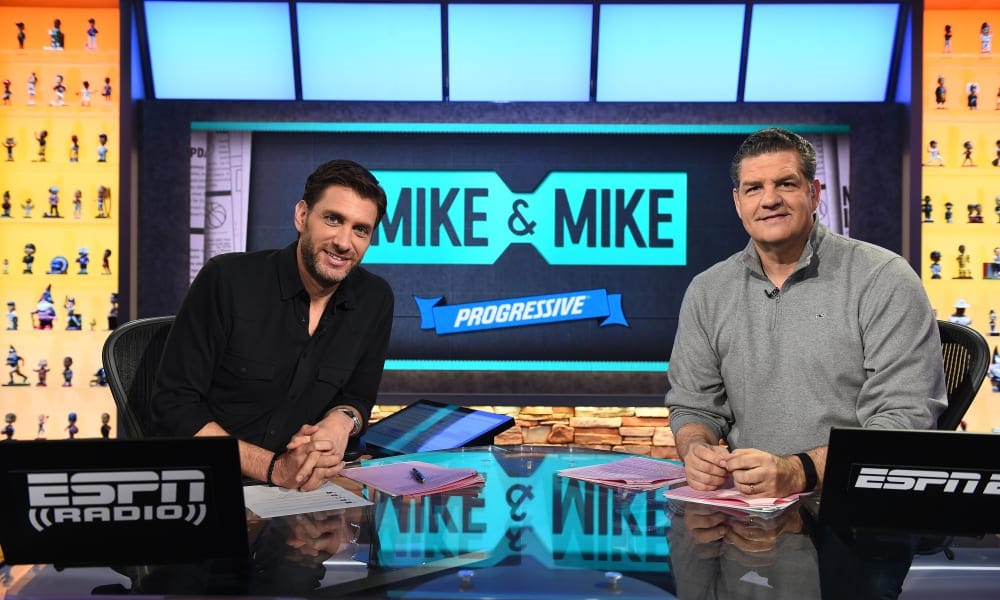 ESPN first launched Mike & Mike on January 3, 2000, as a radio show. As their popularity grew, ESPN began simulcasting the show on ESPNNews, eventually moving the television broadcast to ESPN2. For a few hours each weekday morning, listeners and viewers enjoyed as the two Mikes bantered on various topics. Due to the show’s placement on ESPN networks, other ESPN on-air talent would drop in to give their two sense on subjects as well. 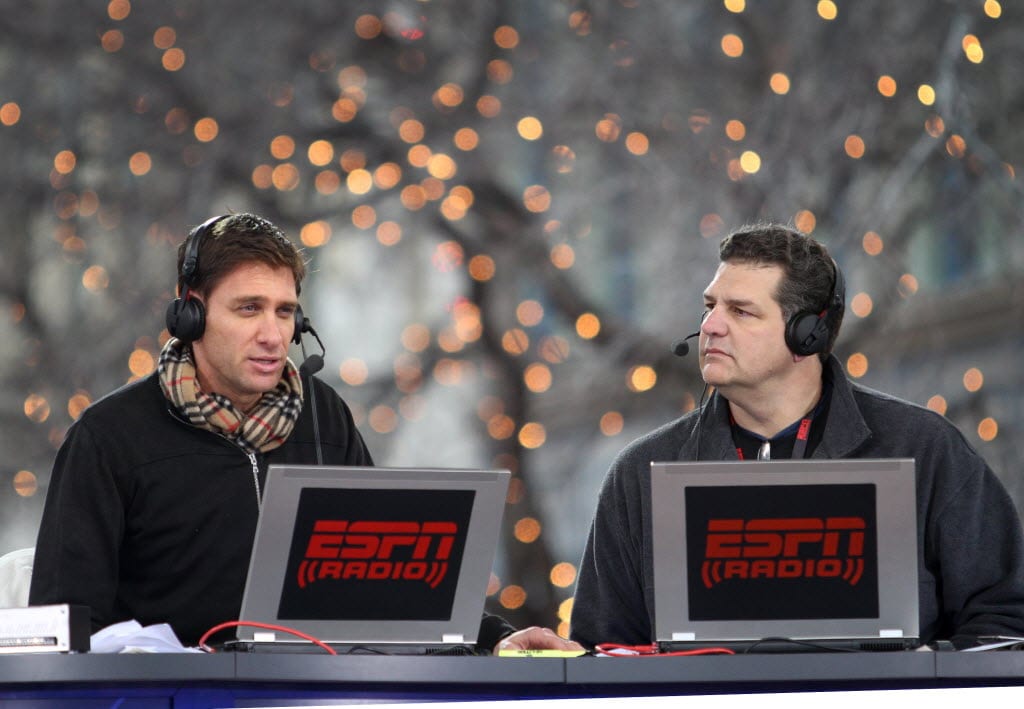 During their last show, Greenberg said, ““Through all of it we have sat here, we have done our best and tried to make people a little bit less miserable in their mornings. If we have succeeded in that, then we accomplished everything we needed to.”

Both Greenberg and Golic have new opportunities lined up within the World Wide Leader over the next few months. Greenberg will transition away from radio to co-host a new ESPN morning show with Michelle Beadle, Jalen Rose, and an unnamed fourth co-host. ESPN hopes that the new program, starting in April 2018 and based in New York, can compete with network morning shows such as Today and Good Morning America. Golic, on the other hand, will remain within the ESPN Radio family. He currently hosts a show with Trey Wingo based out of the ESPN headquarters in Bristol, Ct. 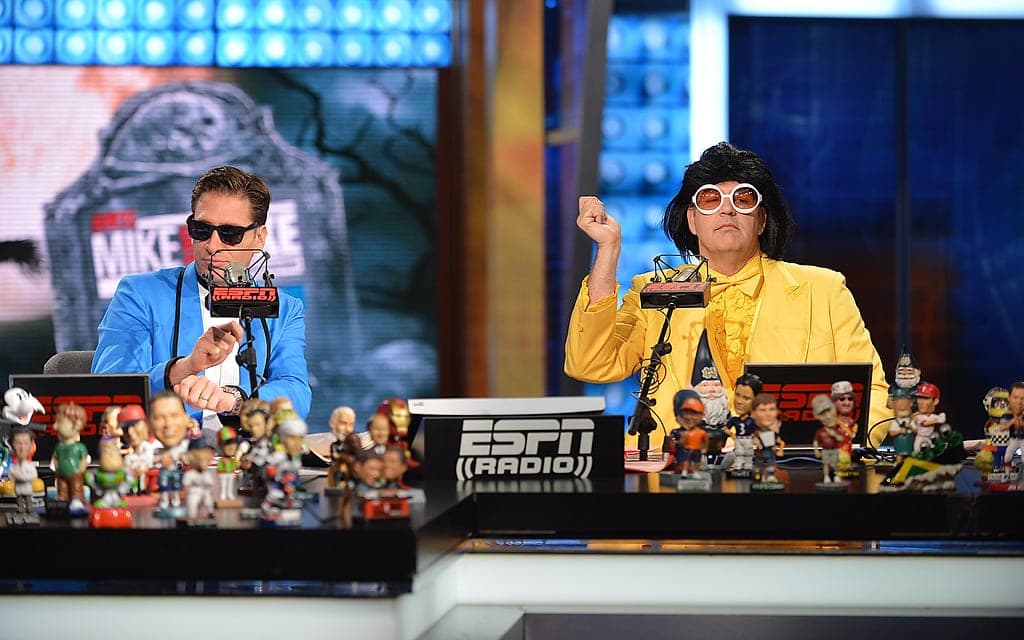 The end of the show came as no surprise to many as rumors circulated about their fractured relationship. Some claimed that the two had stopped speaking to one another off air.

In the end, they put their differences aside to end on a high note. Standing with their families, they thanked the audience as Golic said, “Mike and Mike signing off.”

Venus Williams With a Response Following Her Time Violation

Things are never straightforward in professional sports. When the success of your performance ...