It is no secret that Matthew McConaughey is probably the most prominent celebrity fan of the Washington Commanders. He has been seen at Washington games many times over the years, and it is known that he is friendly with the current owner Daniel Snyder. Now, McConaughey may have interesting new plans to become something more than a fan.

It seems that now, Matthew McConaughey may be aiming to become Washington’s next owner. According to a recent news report, the actor will be joining the team of Jay-Z and Jeff Bezos in their planned bid to purchase the Washington Commanders. It was also reported that while McConaughey was exploring the possibility of joining a group to place a bid for the team, it was not necessarily with Bezos & Jay-Z’s bid.

In recent weeks the Commanders have confirmed a report that they were looking at potential transactions, including ones focused on selling the franchise to new owners. Sports journalists have also reported that the NFL wanted to fast-track the sale of the Washington Commanders and believed the entire thing could be wrapped up in about six months. It is also believed that the owners will meet in March to finalize the deal. 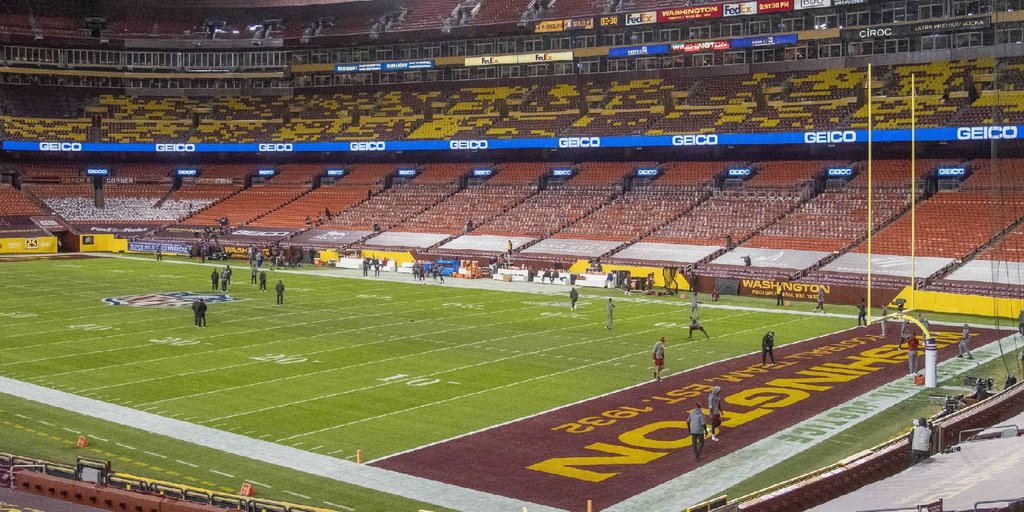 Matthew McConaughey has long discussed the fact that he loves the Washington Commanders and has been ever since he was a kid growing up in Texas. Apparently, the actor, who loved hamburgers at the time, found the Washington linebacker Chris Hanburger’s name to sound much like hamburger, so that made him become a fan of the NFL team.

NBA superstar Kevin Durant, who is also known to be a Washington Commanders fan, has mentioned that he would like to also be included in the possible bid of Jeff Bezos and Jay-Z. Still, it is unclear who, if, and when would go ahead and purchase the team.

Injuries have become a real problem for Tiger Woods over the years. Despite injury risks, Woods ...

Patrick Mahomes Deserves the MVP Award More Than Anyone Else

Objectively, Patrick Mahomes is the NFL’s Most Valuable Player. Period. However, the MVP is not ...

We all remember the tragic event when Kevin Love suffered a panic attack in 2017 during an NBA ...