LeBron James is no stranger to the NBA playoffs picture, but is time running out for him to earn his fourth ring? He isn’t getting any younger, and this year might be the 36-year-old star’s best chance at getting another championship title. 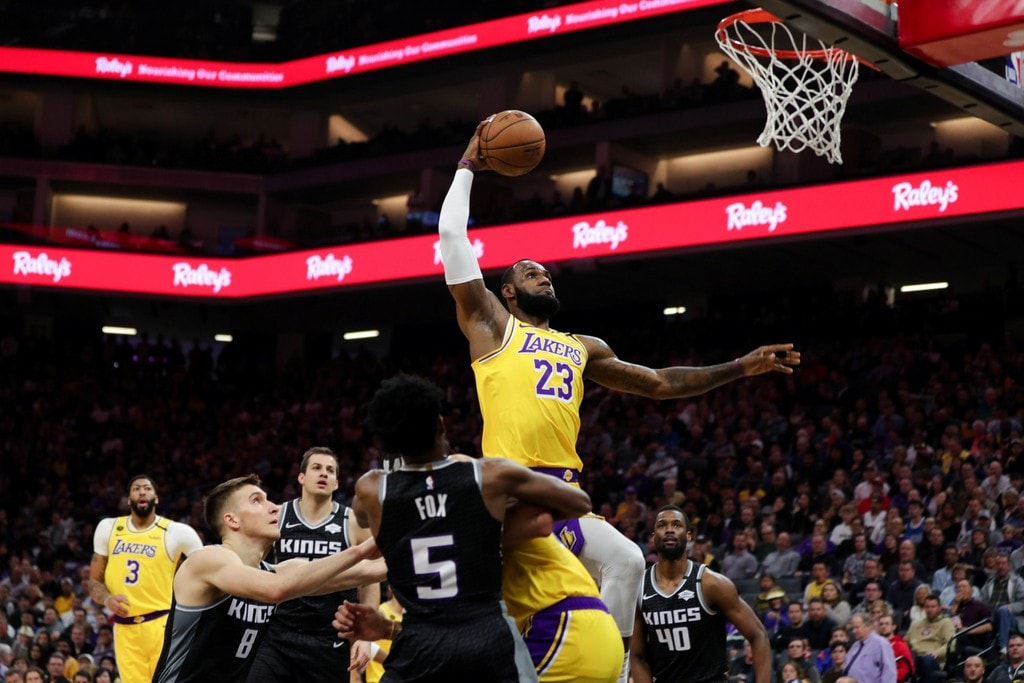 LeBron James has been performing at an MVP level for many years, and even at 36 years old, he remains a standout player in the league. The Lakers star is approaching 60,000 career minutes, however, which would make him one of only three players to achieve that milestone. He can only keep going for so long.

In hindsight, it’s not a huge shock to see the Lakers leading the Western Conference after 63 games, but it wasn’t a guarantee. Combining Davis and James has worked perfectly, and the chemistry in the team seems to be great. However, with what is essentially going to be a shootout for Finals places when the NBA resumes, can the Lakers clinch the title? 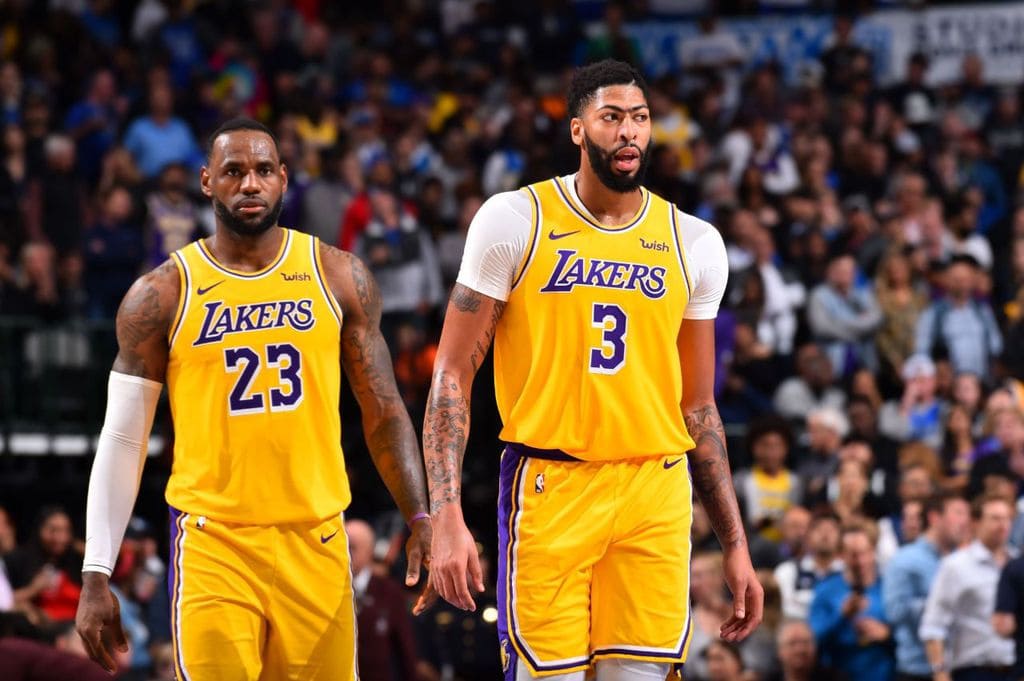 The suspended season may work in LeBron’s favor, as he was one of only 27 players to play over 2,000 minutes during the regular season this year. It took a lot of effort to bring the Lakers to the Western Conference pinnacle, and he just needs to keep it up for a little longer. The rest will also have done Davis some good as he has only played over 85% of his team’s games three times in eight seasons, including this year. Davis might not have another relatively injury-free season before LeBron’s other-worldly talents begin to fade.

All the pieces are in place for the Lakers to take the title this year, and they may not be able to reach this level again. Then again, the Lakers could bring in more free-agent signings next season and be even stronger should they miss out on the championship this year.

It is no secret that Matthew McConaughey is probably the most prominent celebrity fan of the ...

The Rock Is Now The Proud Co-owner Of The XFL

It looks like The Rock is continuing to do whatever he can to take over the world. Not content with ...