Any good basketball franchise needs one player who will stand up and be counted when it matters most. After years of searching, it looks like the Boston Celtics finally have their clutch performer in Kemba Walker. 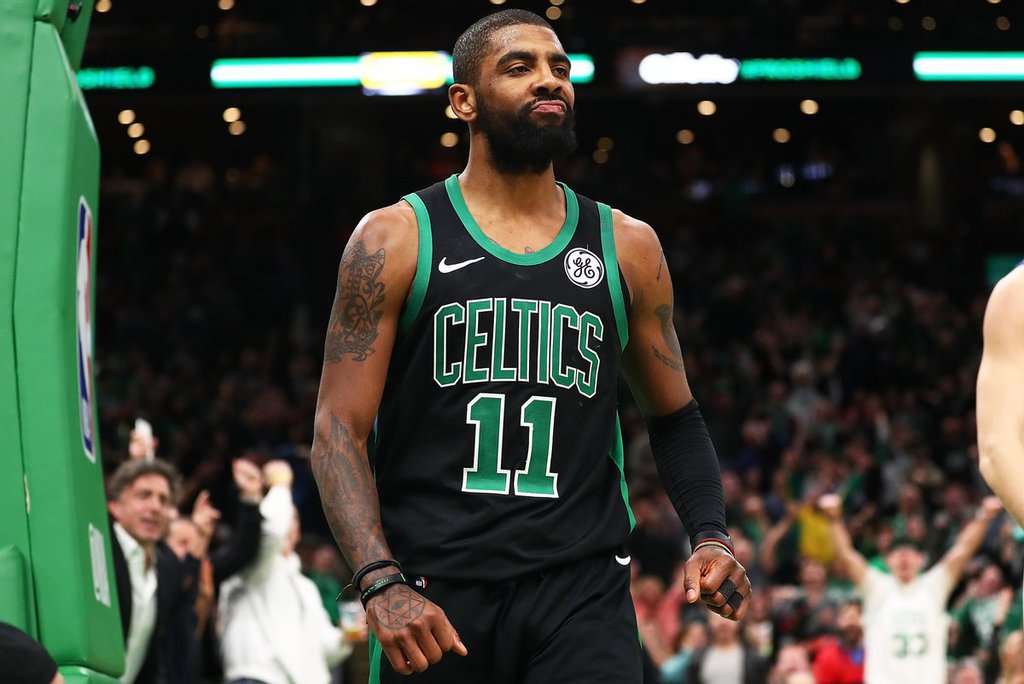 One of the problems for the Celtics last season was knowing that Kyrie Irving was leaving. During their playoff against the Bucks, it wasn’t exactly the end of the world that Irving had checked out.

The man who stepped in to replace the Celtics All-Star was none other than Kemba Walker, and it seems to be a match made in heaven. Walker, who is also an All-Star, isn’t regarded as talented or accomplished as Irving, but he does have plenty of experience from eight years with the Hornets.

Turning The Frown Upside Down

In 2019, the Celtics were used to seeing Irving’s scowl and using that as motivation; in 2020, it’s all about Walker’s beaming smile. While this is a big difference between the two stars, the biggest might just be how they act on the court.

What we have seen in the Orlando bubble is the difference between late-game Kyrie and late-game Kemba. Walker has been making the difference for the Celtics when it matters most, and he has led Boston to the Eastern Conference Finals.

In the closing moments of game seven in the Eastern Semi-Final, Walked found himself with the ball, and Celtics fans once again had hope.

Instead of shooting and potentially missing with a two-point lead, Walker kept his cool, held onto the ball, and ran the clock down while surrounded by the Raptors defense. Walker passed to Grant Williams, who was then fouled, and Boston held their nerve to reach the conference finals.

While Kyrie Irving may have left the Celtics with a bad taste in their mouths, it looks like Kemba Walker is the man worth shouting about in Boston.

Aaron Rodgers Acknowledges Life After Football Will Be Hard

As the quarterback of the Green Bay Packers for over two decades, Aaron Rodgers has been synonymous ...

In a world of a four-team College Football Playoff, defeats tend to cost teams a little extra. ...

Earlier this month, the Los Angeles Lakers made it to the playoffs for the first time since 2010. ...