Home field advantage is something that baseball teams are often hoping for, but it’s one of the sport’s great unquantifiables. Atmosphere certainly impacts the events on the field, but does it give the home side an added advantage? MLB’s 2020 season is initially set to be played in front of no fans, so will that home advantage count for anything in the coming months? 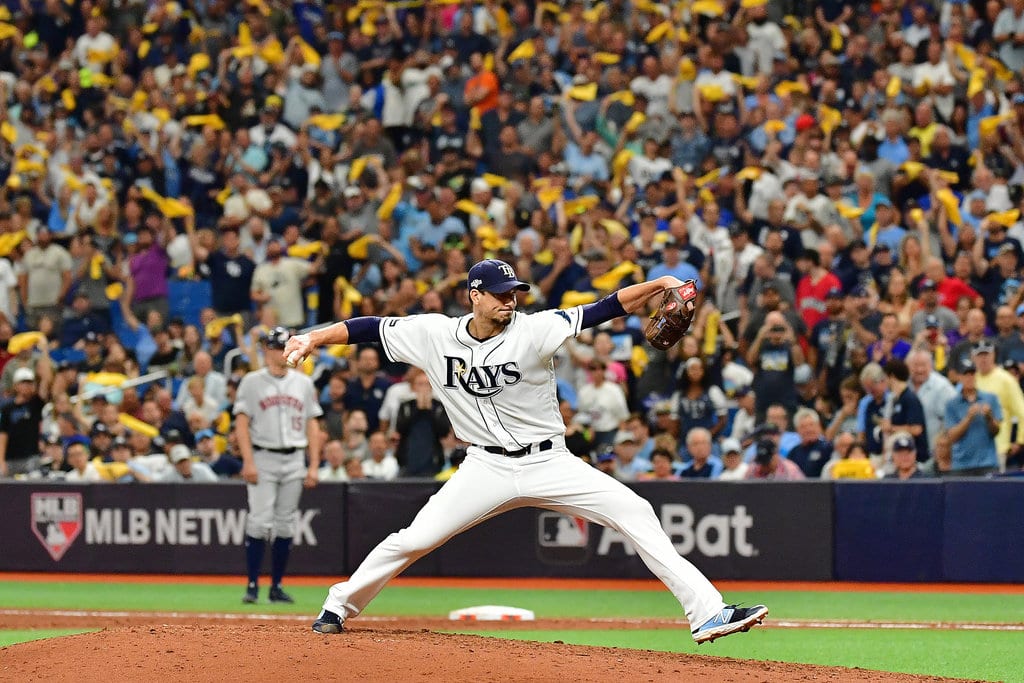 The 2020 MLB season is going to be like nothing we have ever seen before. There will be just 60 regular season games, with no fans in attendance for at least the very beginning of the season. Teams will be traveling much less, with 40 of those 60 games to be played in their own division.

Familiarity may breed contempt between MLB franchises this season as tensions arising from game to game will be escalated the more they play each other. The hastily-put-together MLB schedule has thrown up some interesting quirks, like how the Red Sox play seven of 10 games against the Yankees in New York. 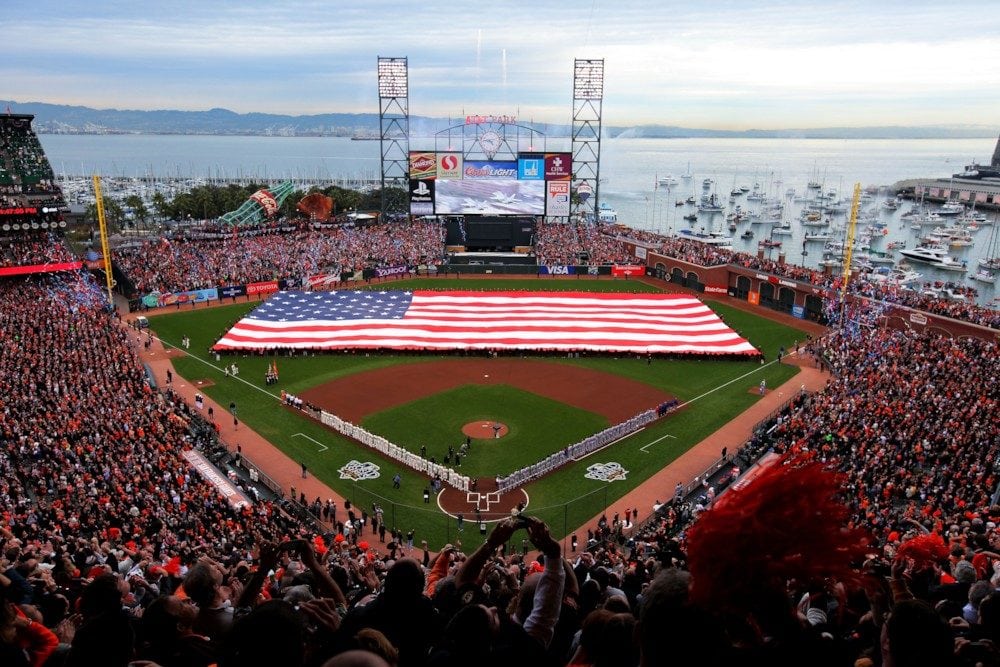 A 2014 study conducted by the Encyclopedia of Sport and Exercise Psychology, discovered that MLB teams win just 53.6 percent of their home games. This is hugely different from NBA teams who win 61 percent of their home games. Those MLB figures are with crowds having minor influences on umpires and opposition fans. With players less weary from their travels, and less intimidating atmospheres in 2020, it’s unlikely there will be as much fear for the road team.

Should fans be allowed back into the stands for the later part of the season, we will be able to compare results and see how big an advantage they really bring. Considering there is only a small home advantage in MLB according to reports, that could completely diminish this season. Perhaps we’ll even see road teams winning a higher percentage than home teams.

Players that participated in the NFL Pro Bowl should be an accurate representation of the entire ...

Colin Kaepernick Says He Is Ready For His NFL Return

Colin Kaepernick stood up for what he believed in by kneeling during the national anthem. It was an ...

Damian Lillard was undoubtedly the most dominant player on the court when the Utah Jazz faced the ...